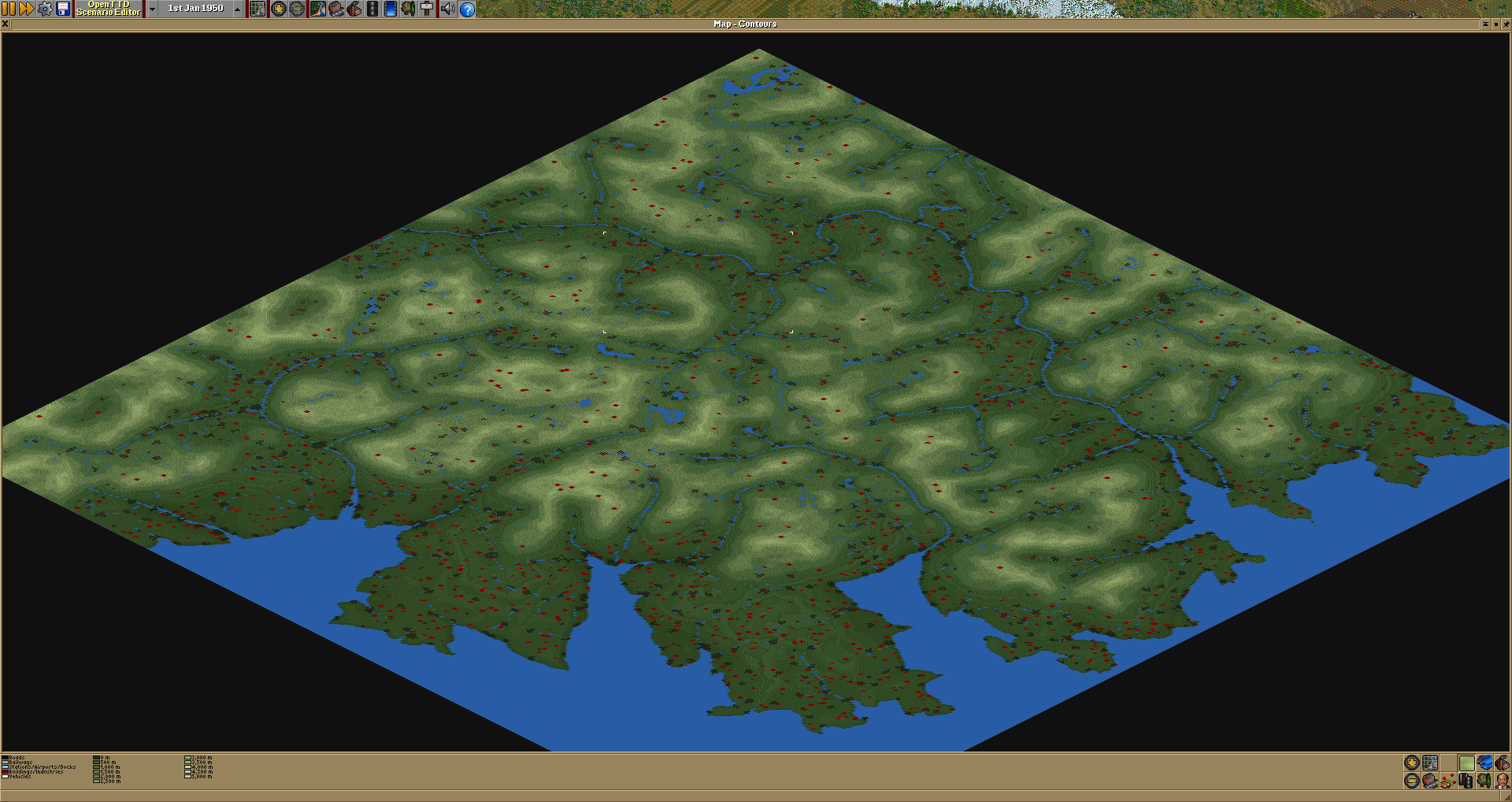 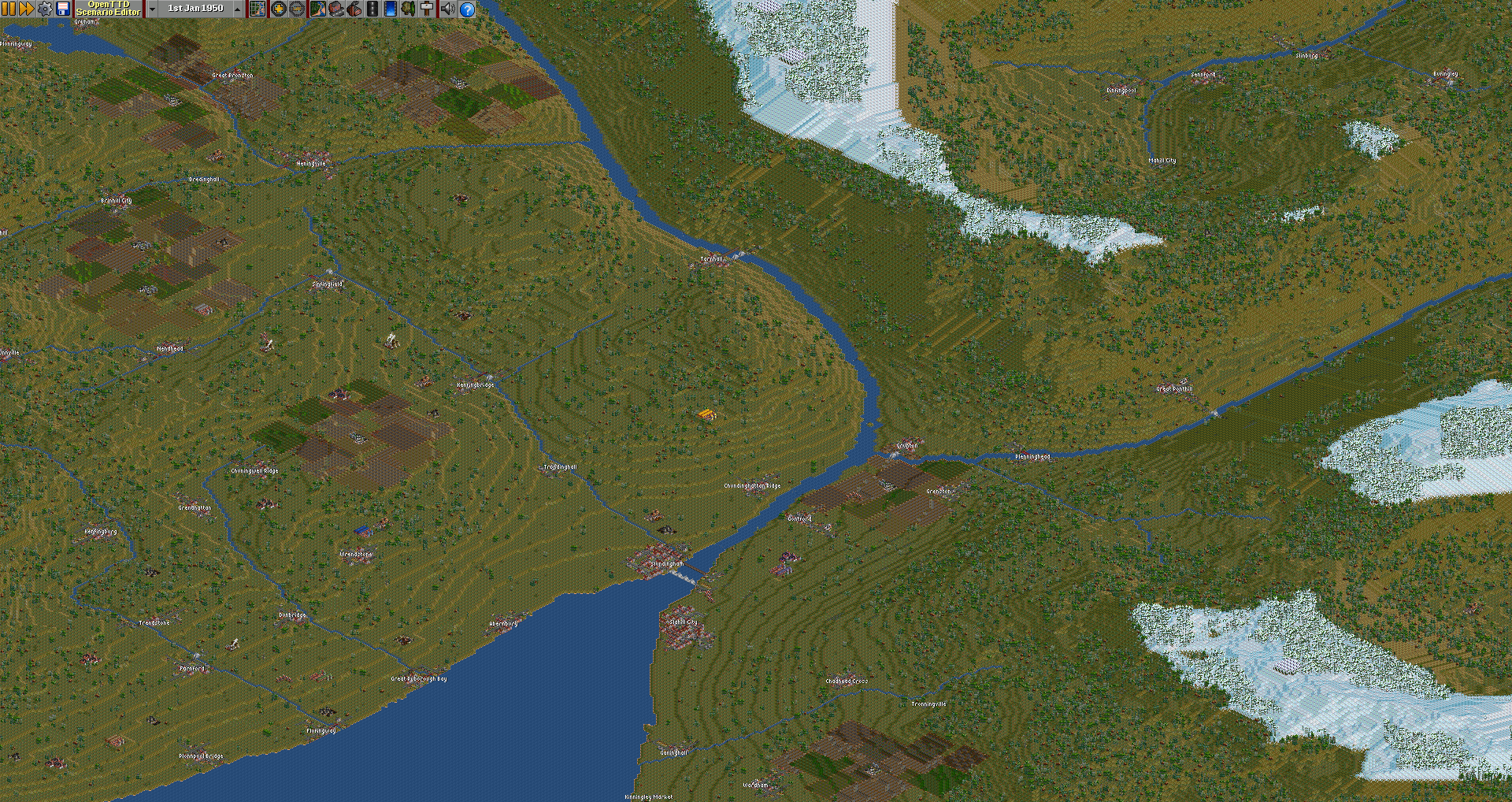 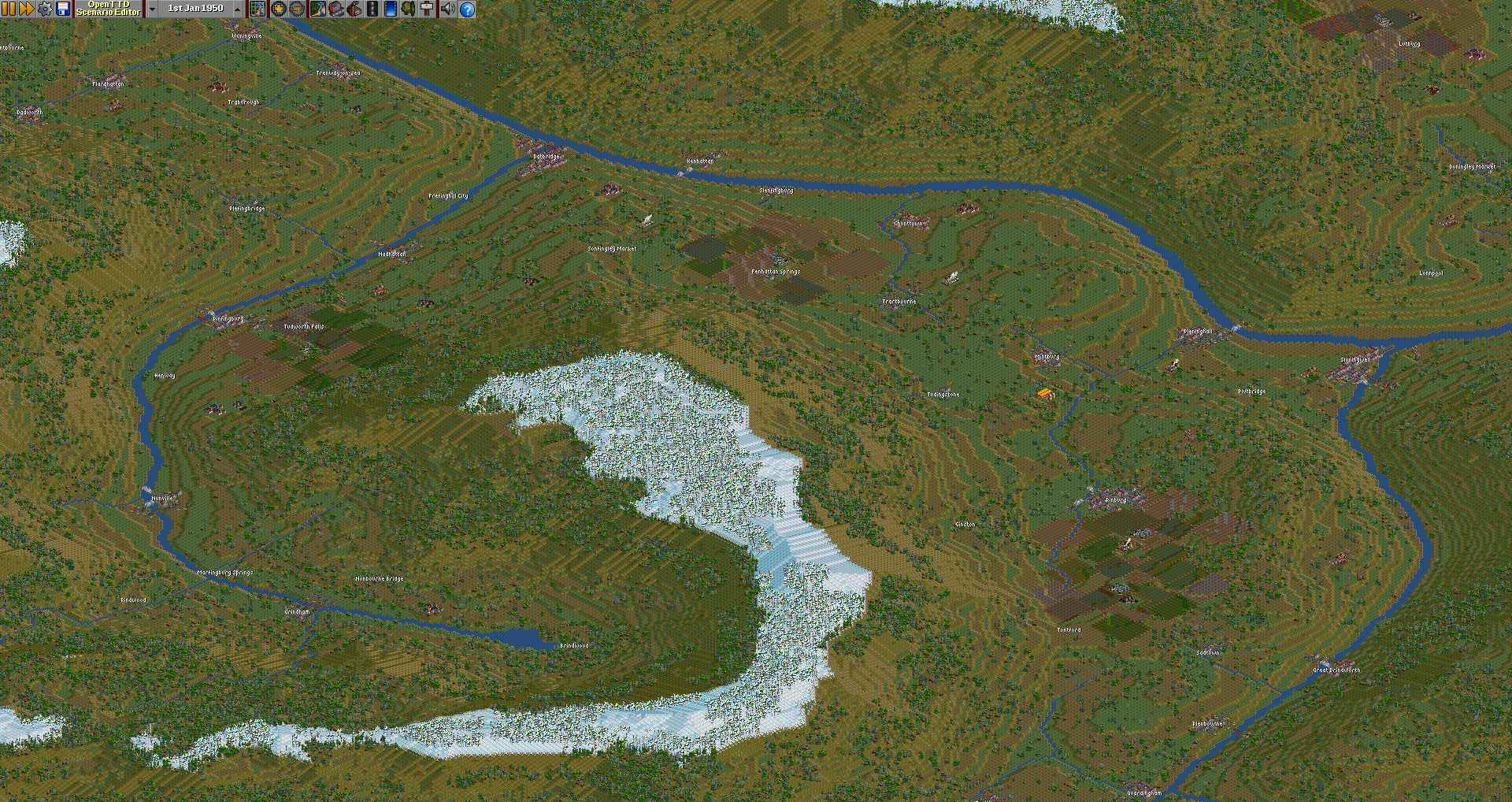 Screenshots of the vanilla version. 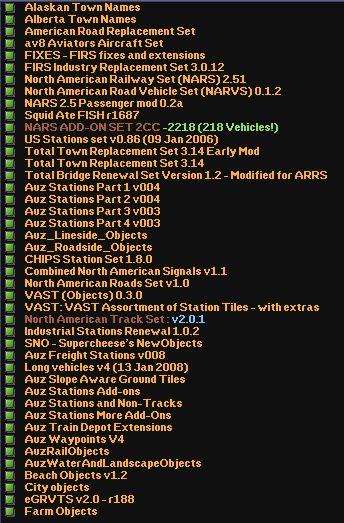