The GRF can be found on Bananas (the ingame downloader).
Earlier discussion can be found here: viewtopic.php?f=26&t=73333

The Town Walls Objects Set provides a lot of (modular) object tiles to create your own medieval city walls and medieval/17th-century city centers.
These new object tiles can be used to give a medieval/17th-century feel to your game.
The walls have been coded in such a way that they can be placed on water, so also on rivers/canals to create a moat around them.
There are also overlapping/drive-through tiles included, so your vehicles can enter the old town 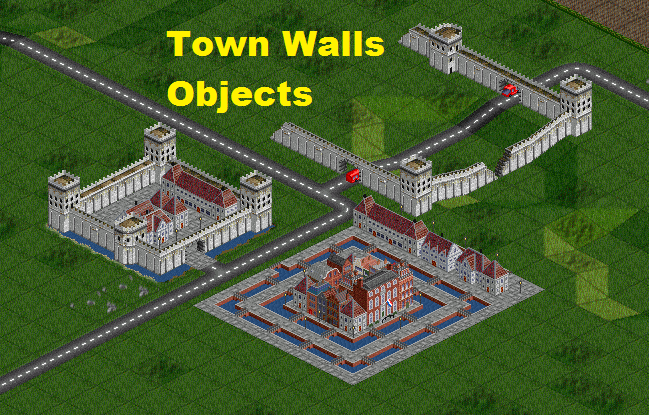 Coding, Graphics alterations and new graphics by Quast65
Many thanks to:
-verdennis, the original graphics artist of the walls
-meslinjf, who made almost all of the alterations to verdennis' graphics
-Caelan, the original graphics artist of the Dutch style houses and canals
-The Developers of the OpenGFX-Graphics Base Set, I used some of their roofs for some of the buildings and some of the brick walls for the canal walls and other textures.

If I have forgotten someone, my apologies, please contact me and you will be added

V0.1
- Walls (and towers and gate)
- Walls with cobblestone on inside
- Walls with houses on inside
- Buildings (medieval style, Dutch canal houses)
- Overlapping/drive through gate
- Dutch style canals

-Requests:
I would like to add more earlier style (17th century) houses, like the ones you might find in old Middle-European, British and/or Scandinavian town centers.
Contributions (GPL-licensed) are very welcome

Epic!
Some screenshots of mine...
Top

This is awesome! Thanks

I just need medieval themed buildings and this little town would look amazing! 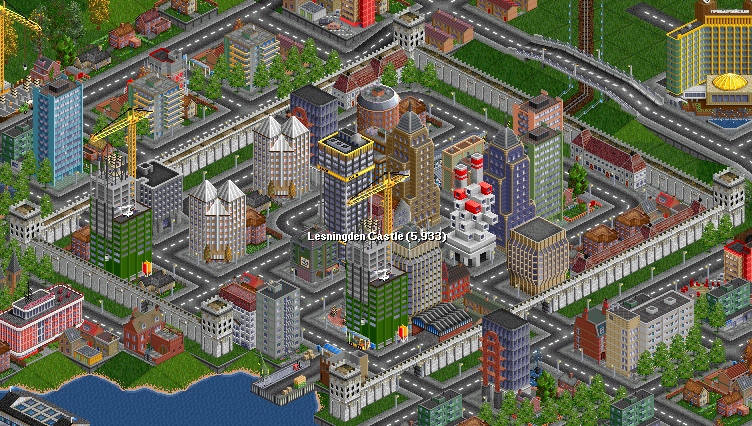 Great job, Quast65. Now in the game, each player can create castles with walls. Cool.

These look fantastic too. What a great idea, and quality release.
"On the other hand, I have different fingers" -- The rascal formerly known as astath, loathing you and more specifically your religion. Anti-theist, be like it. -- Last.fm -- Official TT-Dave Worley Fan Club -- Good times. 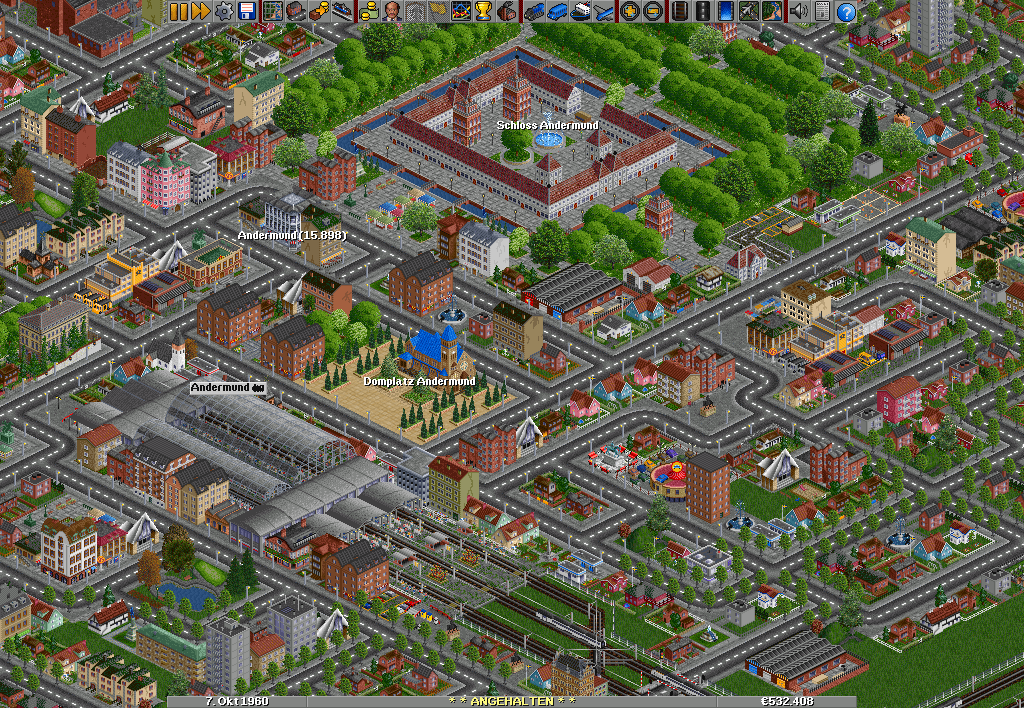 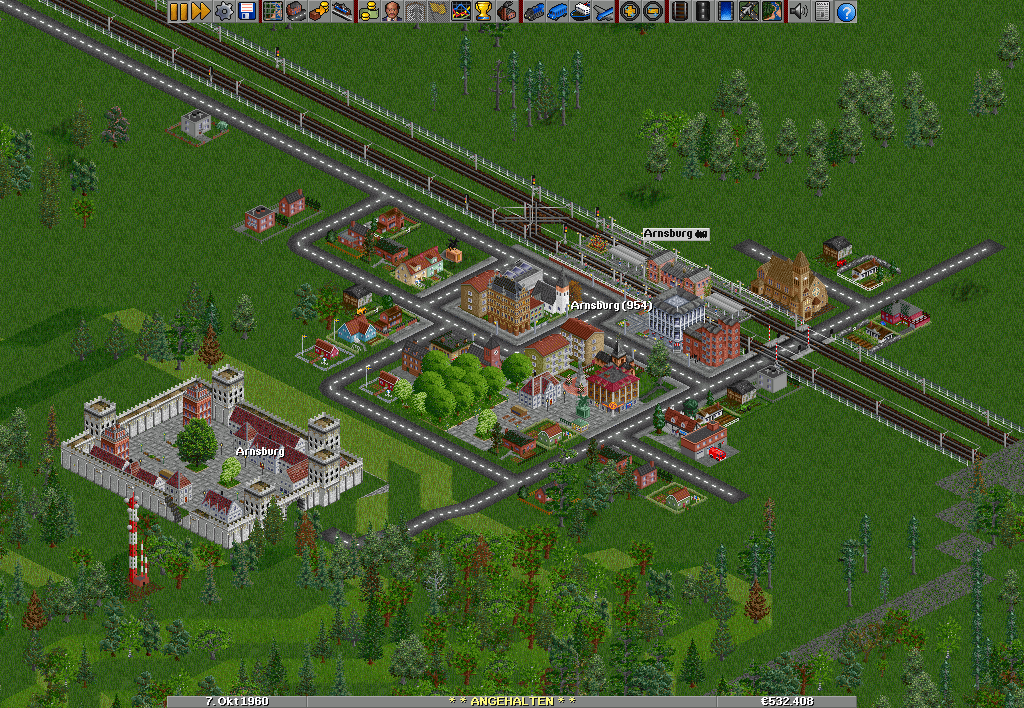 would it be possible to add buildings or at least fake buildings to bridges?
- inspired by - Ponte Vecchio in Florence (Italy) and Bath in England (UK)

I reckon it would be pretty cool, even if its a completely useless bridge which you build next to the actual bridge which can be used by vehicles, so wether its eye candy or actually functional i think it would be great to have in medieval themed towns

Thnx for all the kind words, nice that you like it and seeing screenshots of them being used is great!

Quast65 wrote:Thnx for all the kind words, nice that you like it and seeing screenshots of them being used is great!

Good suggestion, I will put bridges on my to-do list.

would be very nice.... I think of reconstructing the TowerBridge for example.

would be nice to have some single tower-buildings without any wall.
Just like the old towers ind San Gigmignano (Toscana) and Bologna 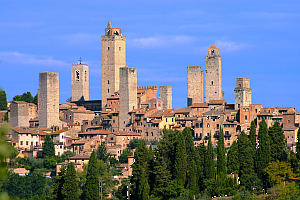 Fire up Paint or Photoshop and get drawing

tried to do some basing on your towers:
Lonely Tower High
(two of them higher, Problem? )