Welcome to my heightmap emporium, please take a look at our fine selection of heightmaps...


Hello, I just registered my account on these forums! I want to share with you guys my very first heightmap, End of the Pinkleaf River. This scenario was randomly generated by OpenTTD, I modified it a ton, enhanced the river, and yeah.

Sorry for the gibberish file name, I’m on mobile.

All Lemurian heightmaps are prefixed with LH.

On Bananas: "LH - End of the Pinkleaf River" 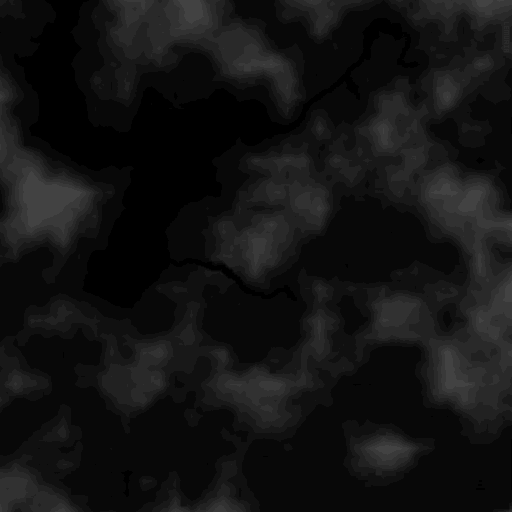 This is nice. I'd suggest a height level below 100 if you're playing with a patch pack for a more hilly feel, larger than that and the river banks start looking too steep.
Do you like drones, quadcopters & flying toys? Check out Drone Strike Force!

The Arcadia Islands are an island chain of 3-4 islands, with smooth hills. Perfect for bus company games or shipping in general. 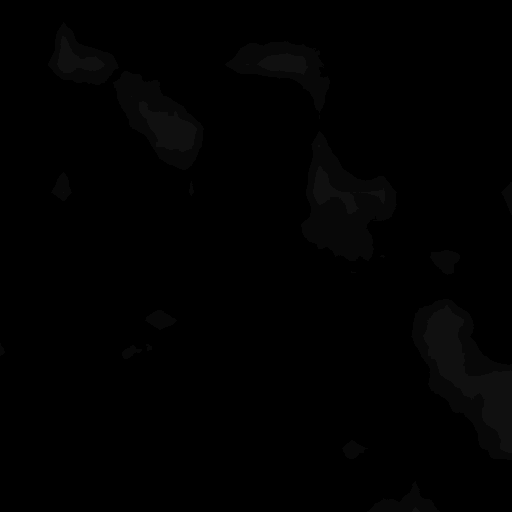 Scenario, with premade towns
NewGRFs: none

Humans discovered Verania in 1725 CE. The cities of the land grew and grew, putting increasing stress on the road network. It is now your responsibility to connect the cities with a rail network. Even in 2020, some islands remain ever unexplored, with only a small part of Verania being colonized due to the strength of the natives.

Verania's native people (humans too) have learned to get along with the colonists. Racial tensions are at their lowest levels since 1800. Connect the Veranian people with railways, airports, and ships, as the continent's newly appointed Minister for Transport.

Due to budgetary constraints, we can’t give you millions or billions of dollars. You start with enough money to at least build some coal lines or some passenger railways. Anyways, work hard!


A note from the former Minister of Transport who was Minister before you:

"Don’t ask why one of the islands are named after Caitlin Myers. Who is Caitlin Myers, I don’t know but it's best not to ask."