Haven't been here for a long time and I was curious to return back to the game.
So I was updating my game and was wondering if 32bpp is now standard, which looks like its not?
I was checking for an expansion and found zbase-v5588.tar somewhere on a Google Drive link.
The last time it was updated is six years ago.

I am wondering is 32bpp dead or discontinued?
Are there plans to move everything to 32bpp?

There's no "transition to 32bpp", and there never will be, although there are a few extra zoom sets in circulation now, that weren't here a few years ago.

Z-base is a baseset, and basesets don't generally need to get updated much.
No pics no clicks. Seriously.

Ahh, you also fell into the common trap to mix extra zoom and 32bit graphics.

OpenGFX Extra Zoom is a 8-bit-set with detailed, zoomed in graphics. The two sets aBase and zBase are 32-bit-sets and they contain extra zoom graphics. Set authors can combine these features but they can also incorporate only one (or none) of them into their sets. 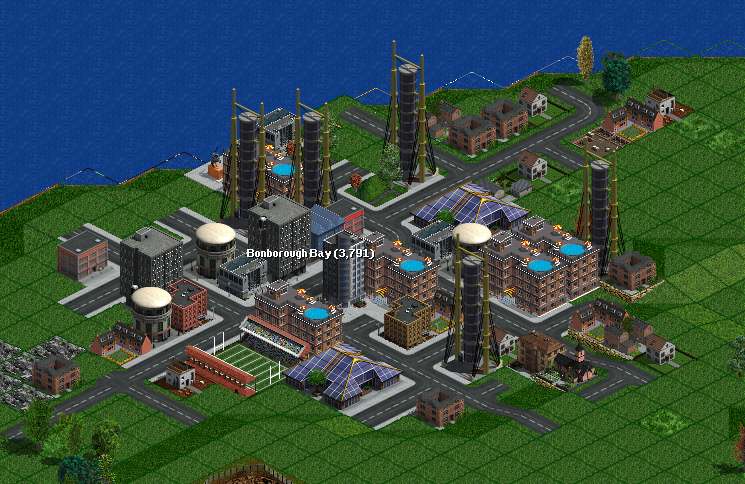 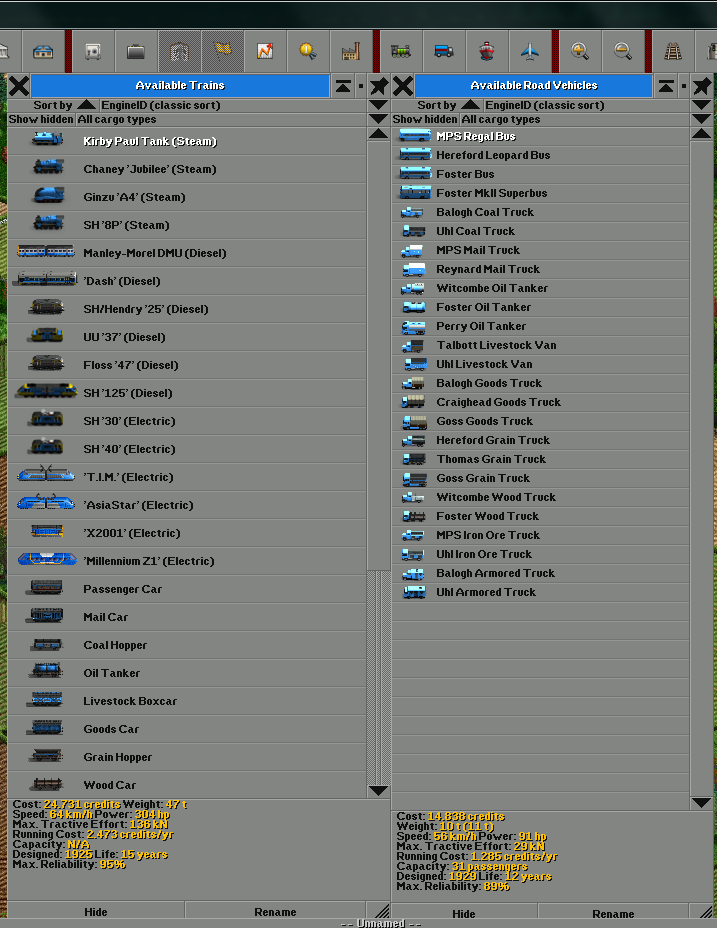 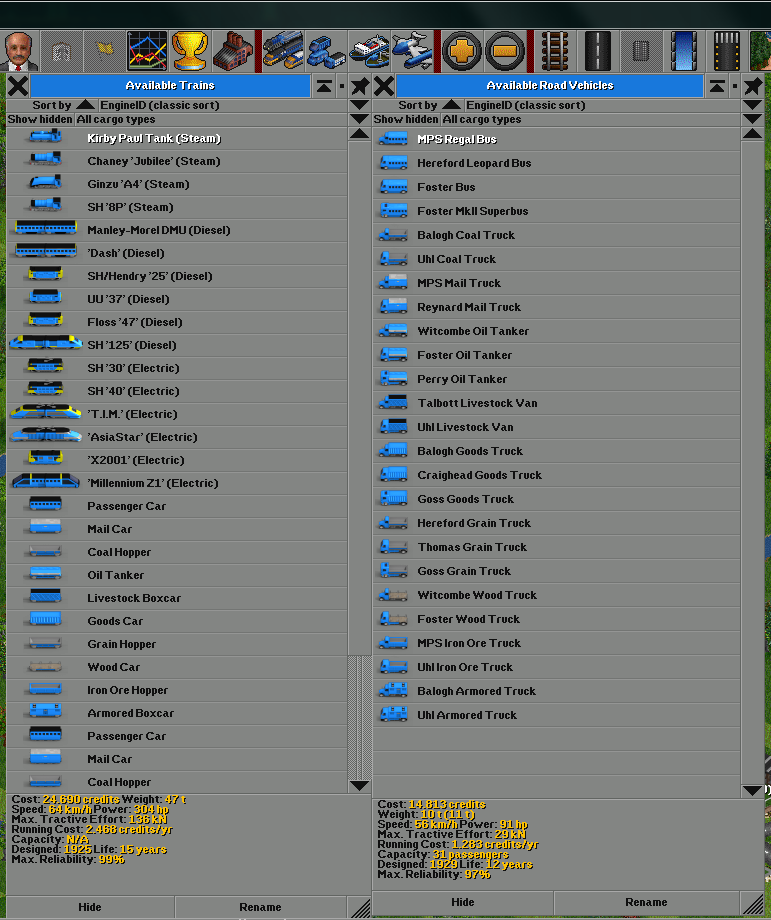 It is a shame that nothing's really moved on since Zephyris created those base sets. As I recall Zephyris created zBase mostly as a response to seeing people create a few incredibly detailed sprites but never get close to a full base set, and decided it would be better to have a whole set at "good enough" quality than neverending piecemeal.

The problem IMO is unless you're prepared to take some kind of labour-saving shortcut like upscaling OpenGFX or using very simple objects, it's not possible for one person working alone in their spare time to create full sets of high resolution graphics, especially at the standard expected for modern NewGRF development. (Assuming you're going to want to play with something more than a vanilla baseset once you have those extra zoom or 32bpp tiles). The CZTR team are closest, although it's a conversion rather than a base set the components are split well enough that anyone who wishes to create addons in a similar style will be able to mix and match.

This then leads to the situation where if you cannot feasibly create an entire base set you will end up only creating some things in increased resolution. And unfortunately there's a large (and very vocal) part of the community who don't like this mix-and-match between resolutions, even if the art styles are similar, so you know if you create extra zoom sprites your set is going to end up being a very small-scale niche; any time someone recommends it or posts a screenshot there will be an inevitable "ew, 32bpp" response. This then discourages people from filling in the gaps, as not only does it require people to spend time drawing or creating/maintaining tools to produce higher-resolution sprites in reasonable time, they also need to be willing to become iconoclasts who are happy just building what they want to build and rarely seeing it in recommendation lists or screenshots.

Back on topic, I think there's not really a move toward 32bpp, if anything there's quite a bit of resistance against it. Maybe things will change once CZTR is complete and there's a good target to build realistic 4x/32bpp sprites against, or possibly the 2x Foster-style movement will become more than a one-man show - one useful thing with more people using the GoRender workflow is it's very easy to upscale those sets to 2x if it becomes a more common setting.

(One thing I've considered as a solution is to allow OpenTTD itself to limit the maximum resolution at which sprites will be displayed, so if you load a 4x set into a 1x world they can be locked to the same resolution. This would allow the creation of extra zoom sets to happen gradually without the "I don't like it when the sprites don't match" problem discouraging people, and also forces the authors of said 2x sets to make sure their output looks good at 1x. Not so useful for the sets which use 32bpp to change the art style, although in that case I think CZTR is so close to completion it doesn't matter so much.)
Top

The biggest issue of EZ sprites is that they need to be recoded again, because they were distributed in PNG format.
Sorry if my english is too poor, I want learn it, but it isn't too easy.[/list][/size]
Top
Post Reply
7 posts • Page 1 of 1