mph intended to post these at some point but never did. He hasn't posted for three years. Meanwhile, I get monthly posts about them, and I'm bored of that. Being that he wanted to post, didn't, and has now not been around, I've put both GRFs on BaNaNas.

As stated in the GRF description, both files are released AS IS. I will not deal with any bug reports, glitches, or indeed be responsible if your favourite game is cocked up by these.

This set contains a variety of station tiles as detailed below. All have a British style white line on the edge, and are all edged with a brick wall UNLESS stated.

Contains:
Buffer stops - Obviously only 1 tile in length, but no limits on width.
Blank tile - Can only be placed one at a time.
Footbridge (facing toward camera in both directions) - edged with a wall. Limited to 1x1.
Outer Shelters - 2x2 tile maximum, but can be placed alongside each other. Also adds benches and plants to middle platform.
Island Shelters - Must be at least 2 tiles wide. Places benches on outer platform.
Station Roof - Any length, but is limited to 2 or 4 tile width.
Benches - Any length and width. Adds wooden benches and a lamp-post.
Benches and Plants - As above, but adds brick planters.
Signs - Any length and width. Adds a lamp-post.
Platform ends - all directions. NOT edged with a wall. These have the British style ramp end. 1 tile in length, any width.
Bare platform - NOT edged with a wall. Any length and width.

This set contains a few British style buildings that interface with the platforms. 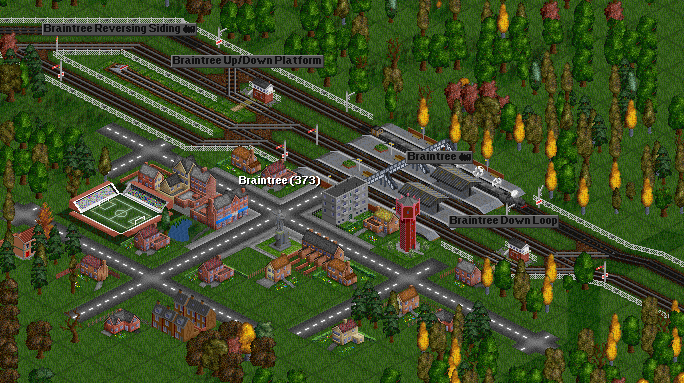 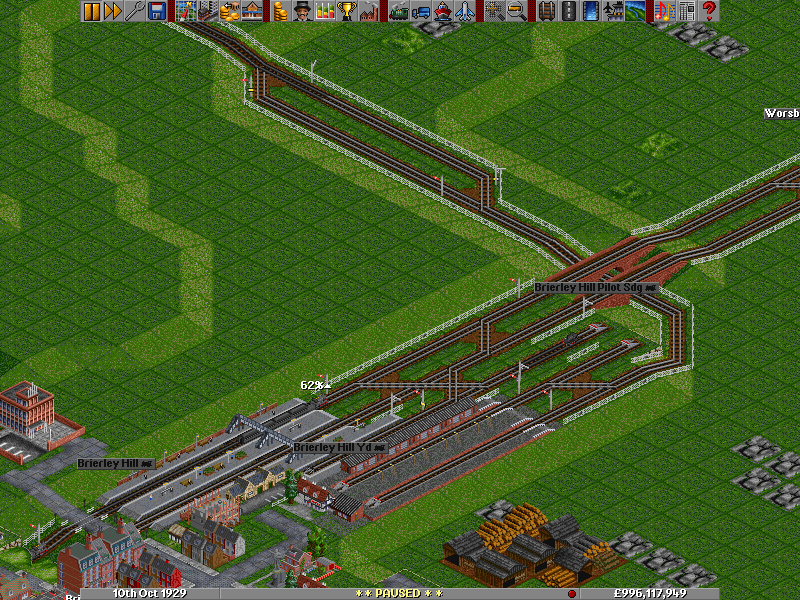 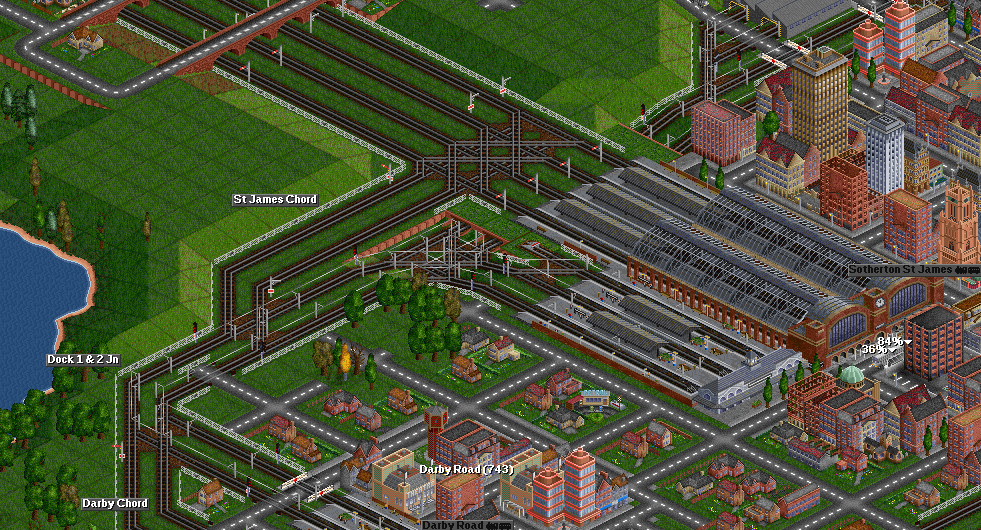 And my apologies to jvassie and Ameecher, who have been developing a new set based on this one. A mistake meant I uploaded the wrong file, so I have decided to upload both. Sorry lads.

A much more thorough and polished incarnation of the tiles is in development here:
British Modular Station Set
Last edited by Dave on 27 Feb 2013 21:08, edited 5 times in total.
Official TT-Dave Fan Club

And for those who can't access BaNaNaS from in-game: http://binaries.openttd.org/bananas/new ... 0.0.tar.gz
Do you like drones, quadcopters & flying toys? Check out Drone Strike Force!

Shouldn't Cardiff Queen Street be in there somewhere?

Edit: And by that I mean Central.

I know you said that the prerelease hasn't been posted but that's what I've got and none of the non track tiles: I think those are from the direct link posted above?

Yeah it looks like the version on BaNaNas is indeed the unreleased platforms..

Since this is now out there, I might as well release it to all...

I'm in talks with the devs now to remove the files so I can re-upload them, please bear with.
Official TT-Dave Fan Club

Obviously it's a prerelease so I was wondering if there are any noticeable bugs or other things that are not of release quality that we should know about?
Top

Quite a few but none of them will make it unplayable. To be honest I don't think anyone wants bug reports as this is all being recoded anyway.

As for you Dave... Warraknob.

These look like a decent alternative to NewStats and Suburban/Rural Stations, at least until the 'proper' BMSS gets released...

Haha, you nob Dave. Will both the actual AllyPally and british stations go up on Bananas now?
Screenshots

Yes, Ally Pally is now up.

British Stations when I get round to it.
Official TT-Dave Fan Club

Alright... Both are now up. Apologies to jvassie and Ameecher again. Terrible error haha.

Still, the BMSS stuff is a great improvement, so don't give up haha.
Official TT-Dave Fan Club

James and I had no input on any of this, BMSS is an evolution of this that James has done off his own back. I just criticise him and tell him what to do.

These stations look pretty good actually.
"Your mother was a lobster, and your father... was also a lobster" -- The rascal formerly known as astath -- Last.fm -- Official TT-Dave Worley Fan Club

I like these stations, and am using them in a game I currently have, but only have one suggestion:

Some stations look good only on a certain side of the platform, and look odd on the "wrong" side. In some cases, space available means they have to be on the "wrong" side, which means things like parking spaces between station building and platform.

Is there anything in the works for front and back views of all station buildings, or at least more "generic" so the same building looks good either way?
Without Trains America Stops

jvassie hasn't included the buildings in BMSS, and the ones I've put here will not be developed further.
Official TT-Dave Fan Club

To all wondering, the version he had isn't the 'latest' per se, there have been tweaks made since to fix some issues - it isn't technically a public release..