This is a growing collection of scenarios based on the real world, primarily in North America. I built from heightmaps and place cities and bodies of water in their correct locations, with FIRS industries hand-placed for interesting gameplay.

Well, hello there! It's right good to see you! The museum's supposed to be closed today, but I guess it's okay if you look around...

This is the first campaign mission from Railroad Tycoon 3, remade from a heightmap in OpenTTD. I fixed a couple town placements and added either FIRS or vanilla industries. 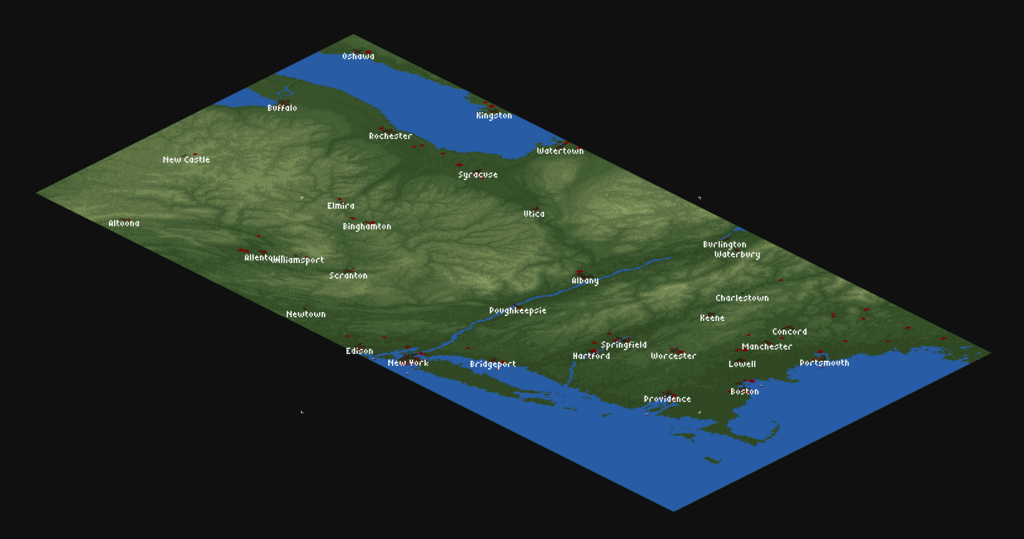 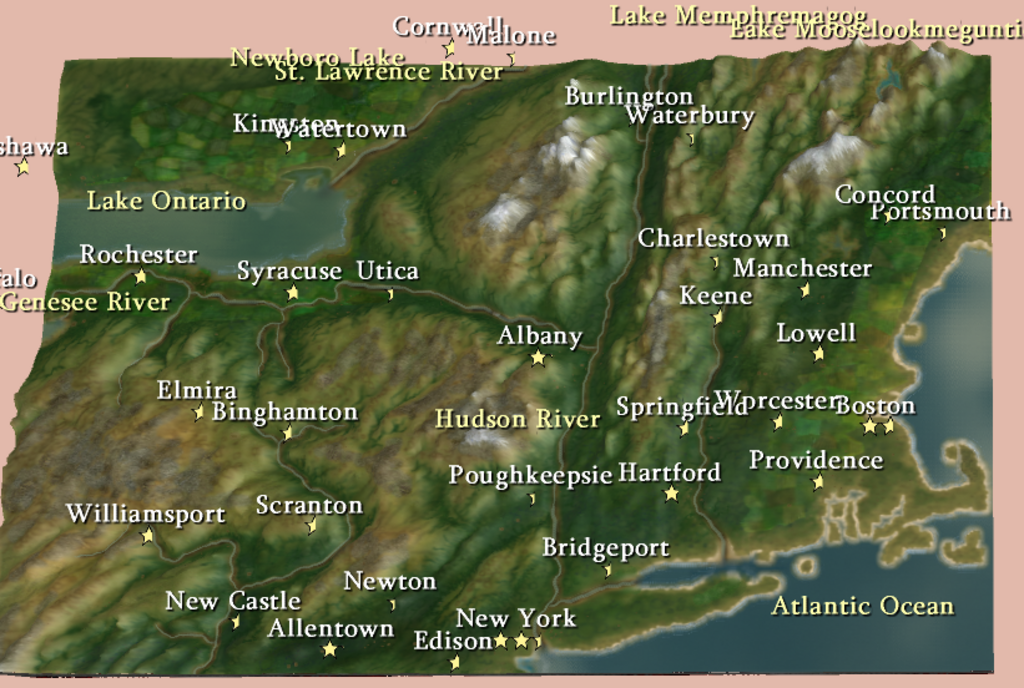 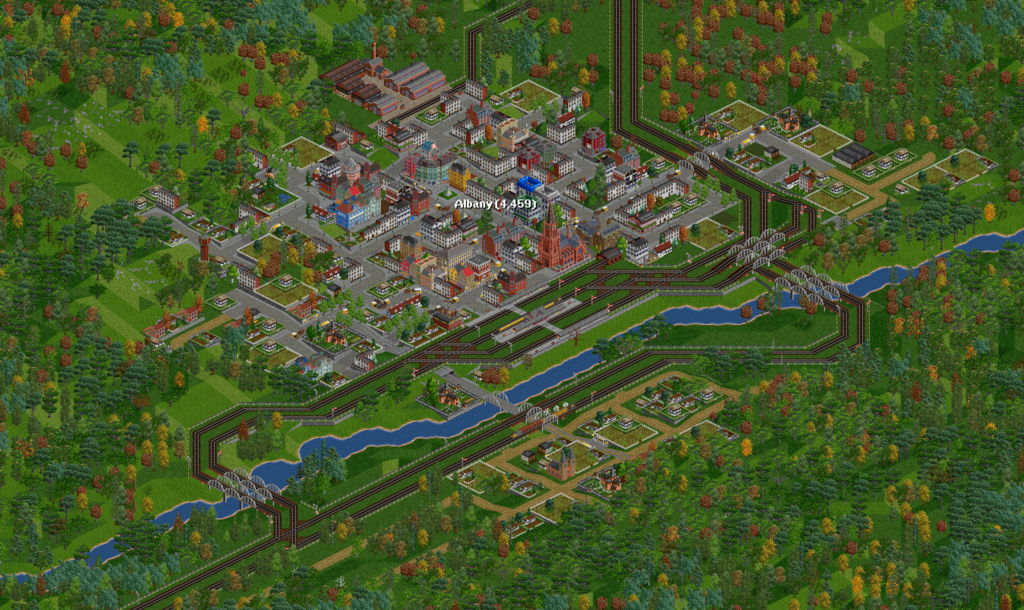 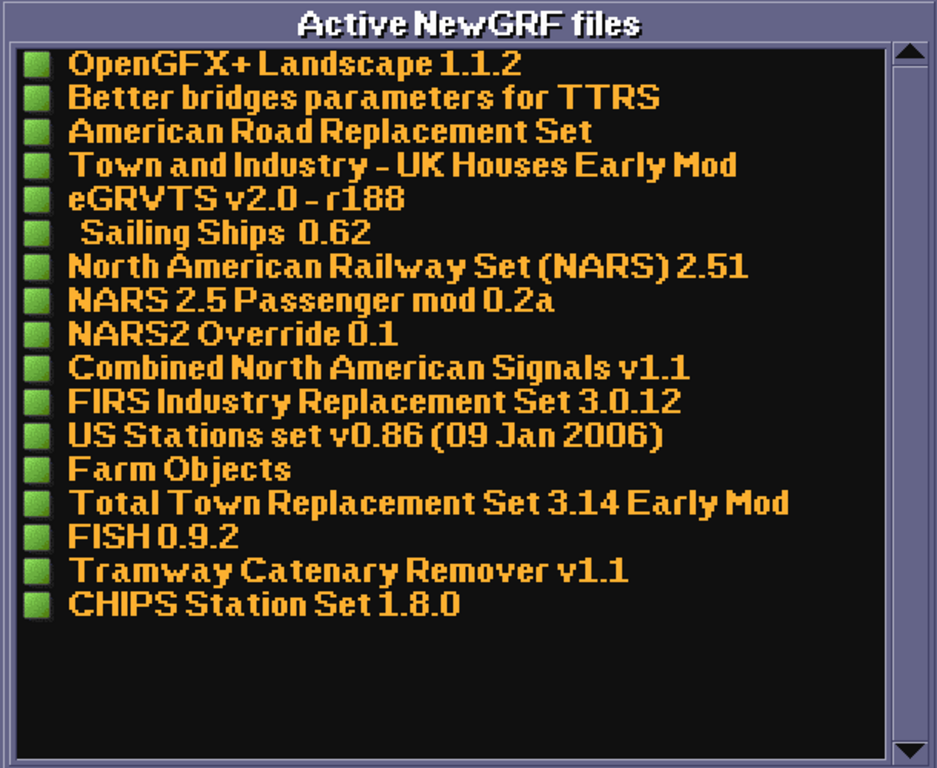 Massachusetts is a small but varied state with a rich railroad history which continues today. This detailed map includes nearly every town in the state (except those which fell off the top, including Lowell), plus Rhode Island and northern Connecticut. 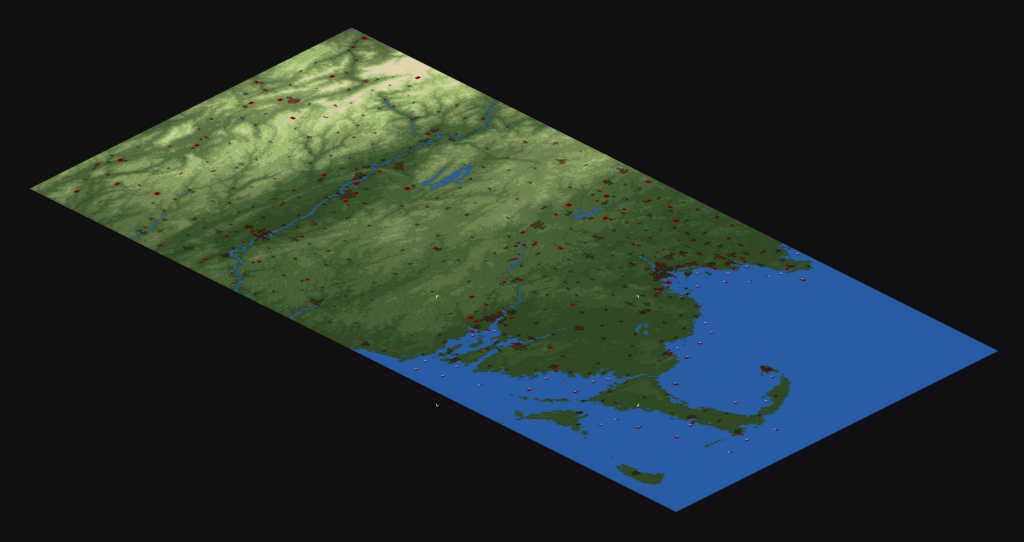 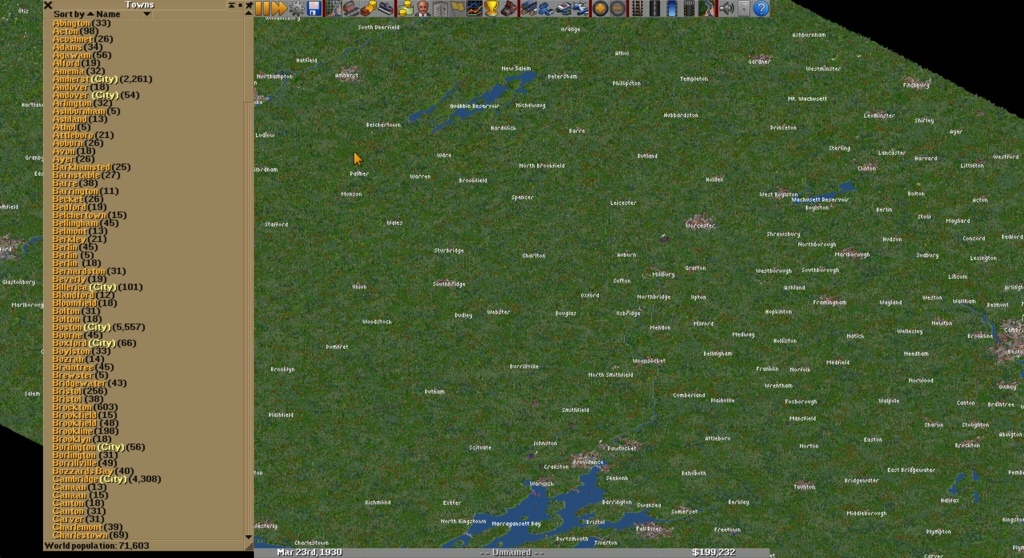 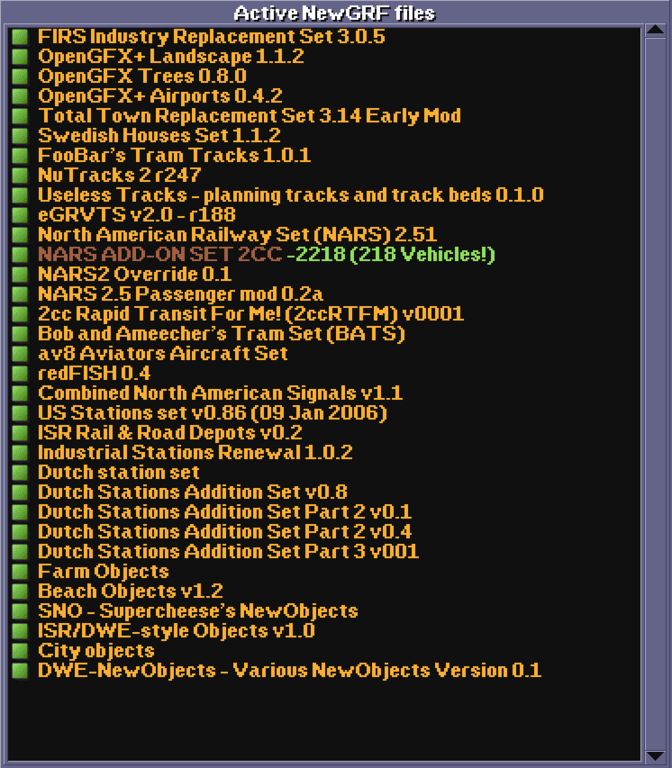 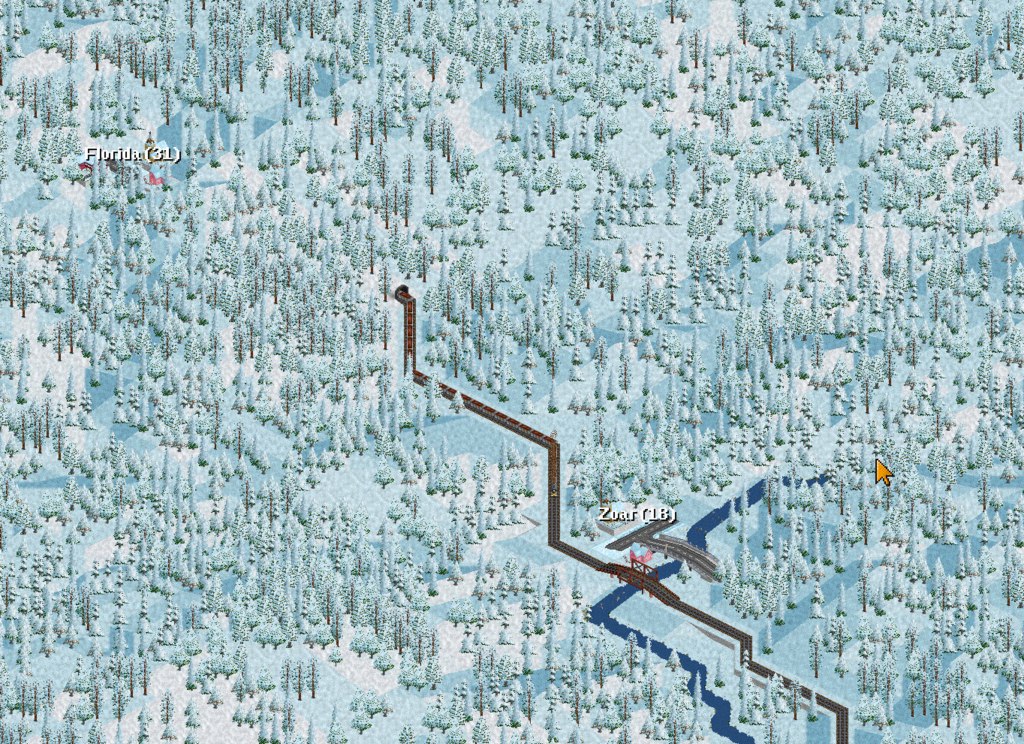 Acadia was a French colony in what is now eastern Canada and Maine. In the mid-1700s, the British drove some 11,000 Acadians from their land; those who resettled in Louisiana became the Cajuns.

This scenario starts in 1750 with ships, wagons, and horse-drawn rail vehicles. The towns are the original Acadian towns from an old map, with FIRS industries placed for interesting gameplay. 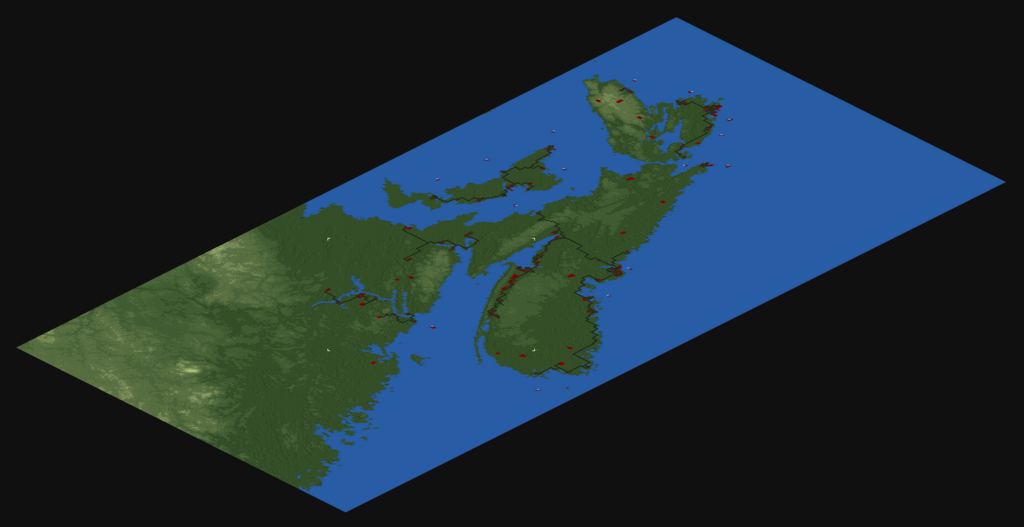 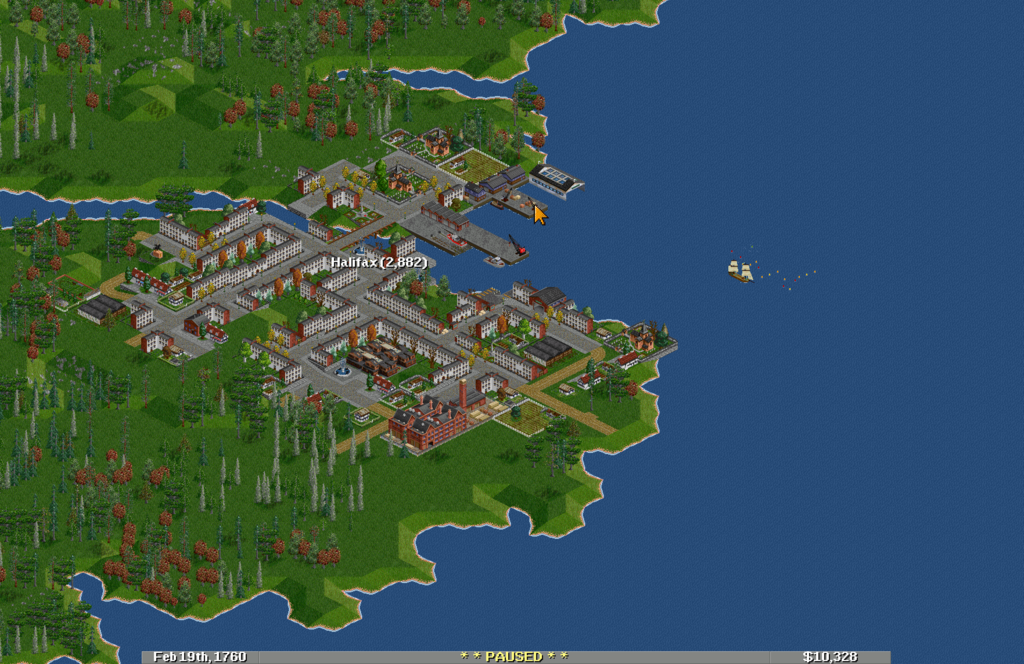 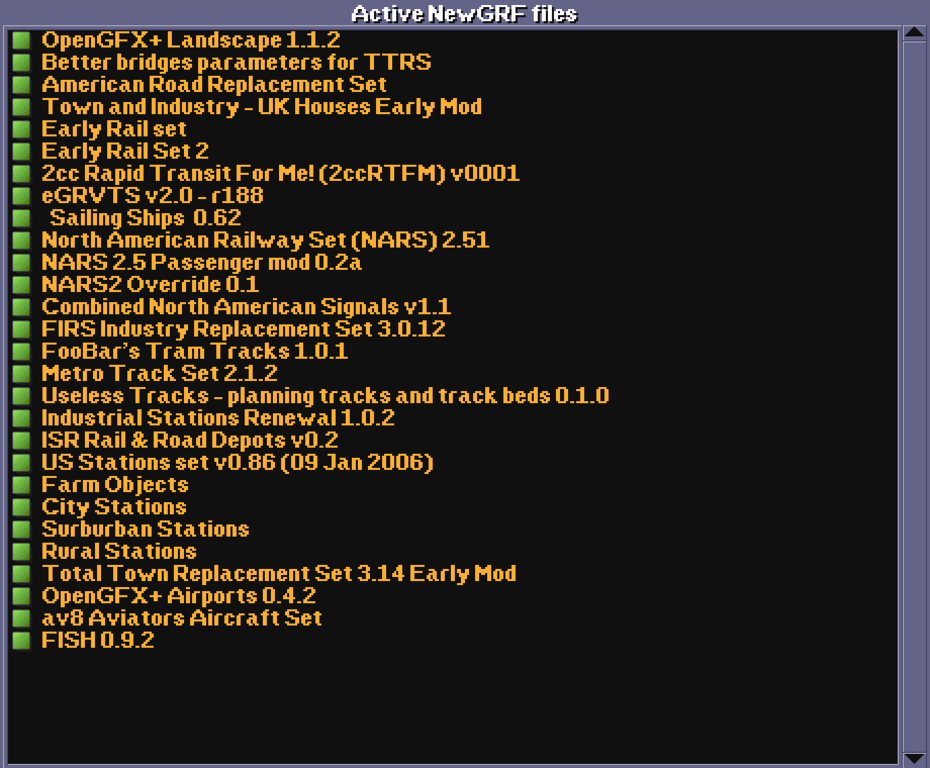 Help me test Industries of the Caribbean and Lumberjack Industries!
Top

Mesabi
Use trains and ships to haul iron ore out of Minnesota's Mesabi Range. Real heightmap and towns, fictional-ish industries for balanced gameplay. 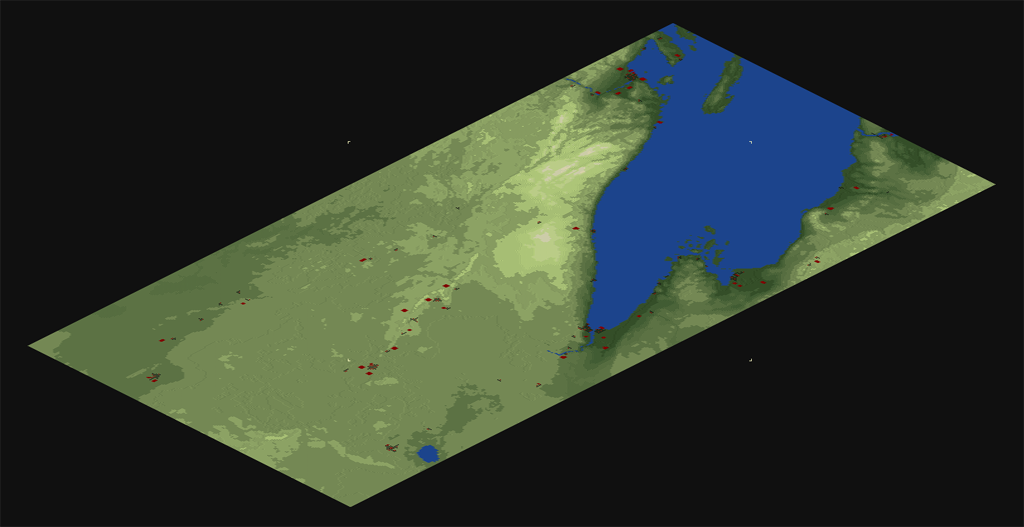 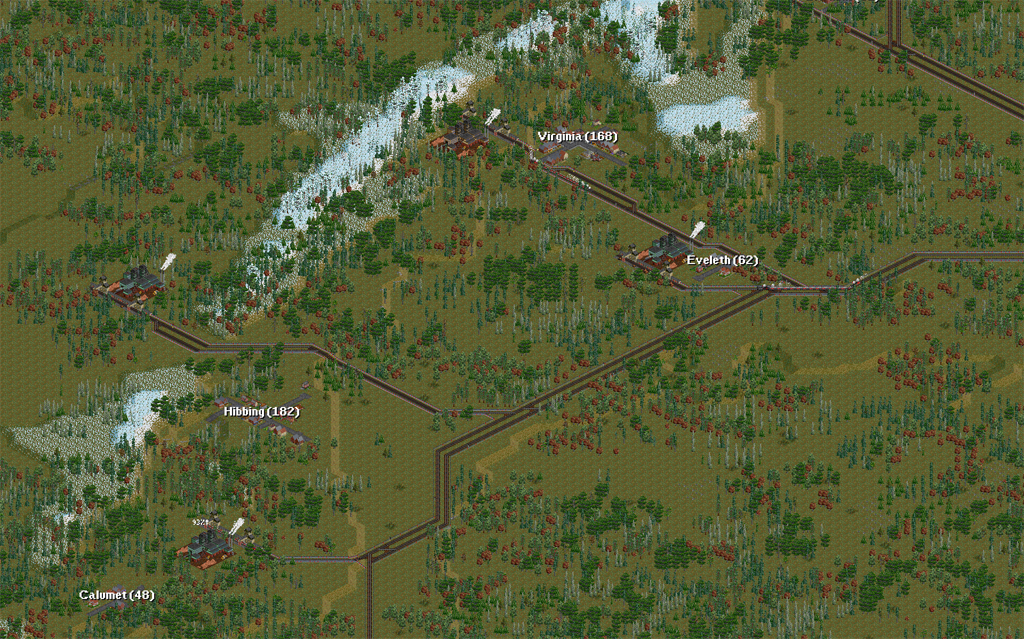 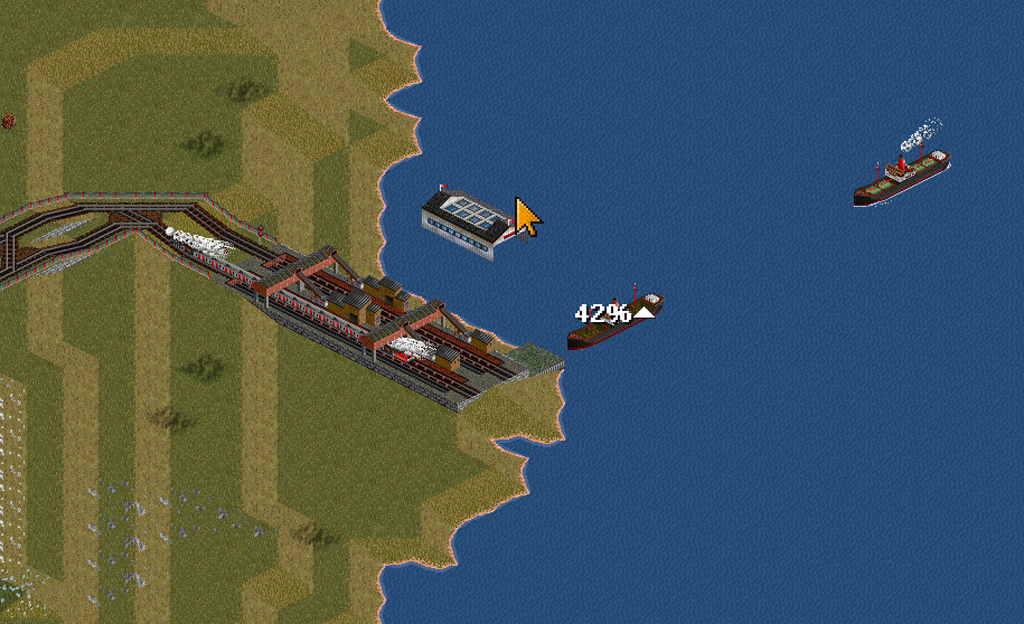 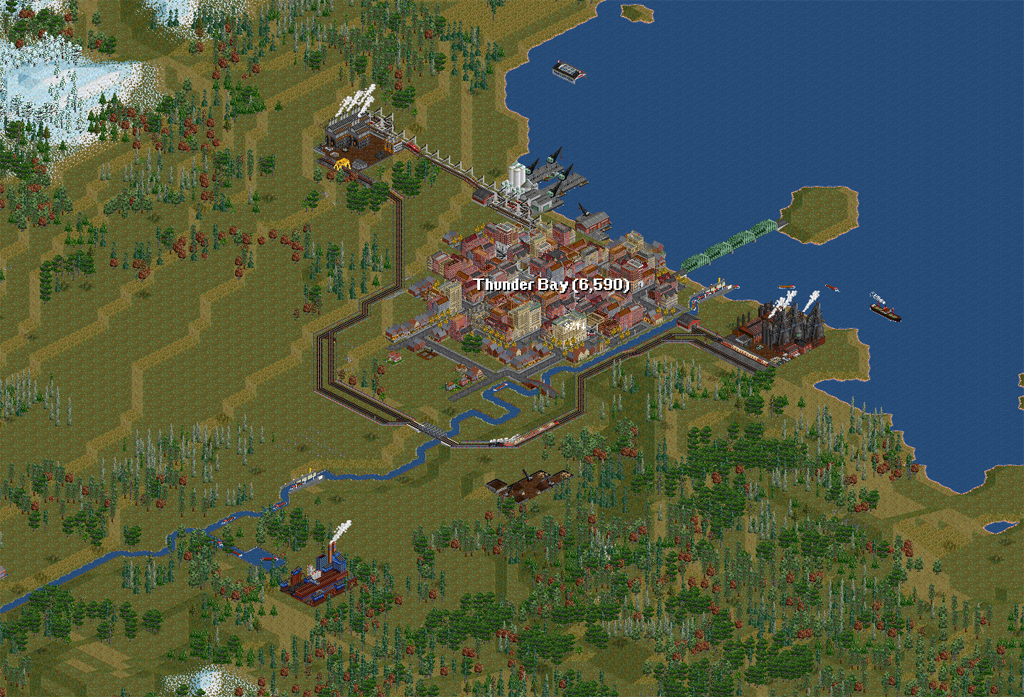 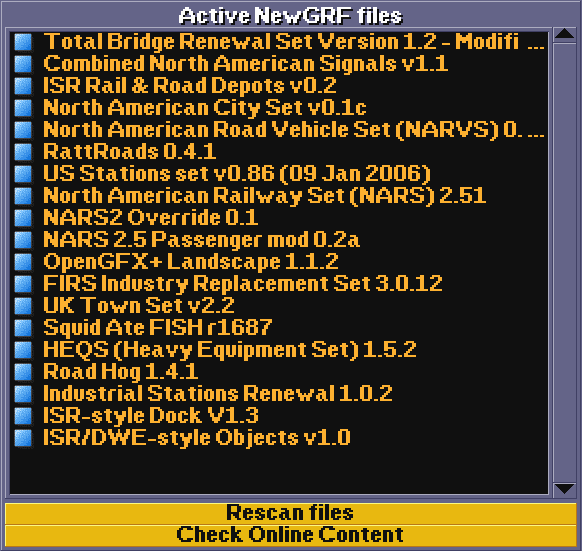 Help me test Industries of the Caribbean and Lumberjack Industries!
Top
Post Reply
2 posts • Page 1 of 1