This thread will be where i will be dumping (or posting, a nicer word) all my saved games that i want to post. This thread will be directly linked, and related to my screenshots thread. Feel free to download and mess around with my maps. You can also post saved games of mine that you have tweaked or improved here.
You can also find me at Reddit. Check out my OpenTTD Screenshots & Savefiles!
Top

Here is my latest map that I'm currently working on. It's still a long way to reach completion, due to the sheer complexity & size of the map. This map will be loosely themed upon the Great Britain, and so will have the main trains as UKRS2 trains, and that almost half of the town names are to be named according to real life towns. There are four main lines that are to be implemented here, one representing each company out of the "Big Four" companies. As of now, i've already got the ECML up and running, and I am currently constructing the WCML, together with it's massive loops. Feel free to download this map, though note that I have cheated the game right from the start. For more info, and want to make a more detailed discussion, please head over to my screenshots thread. 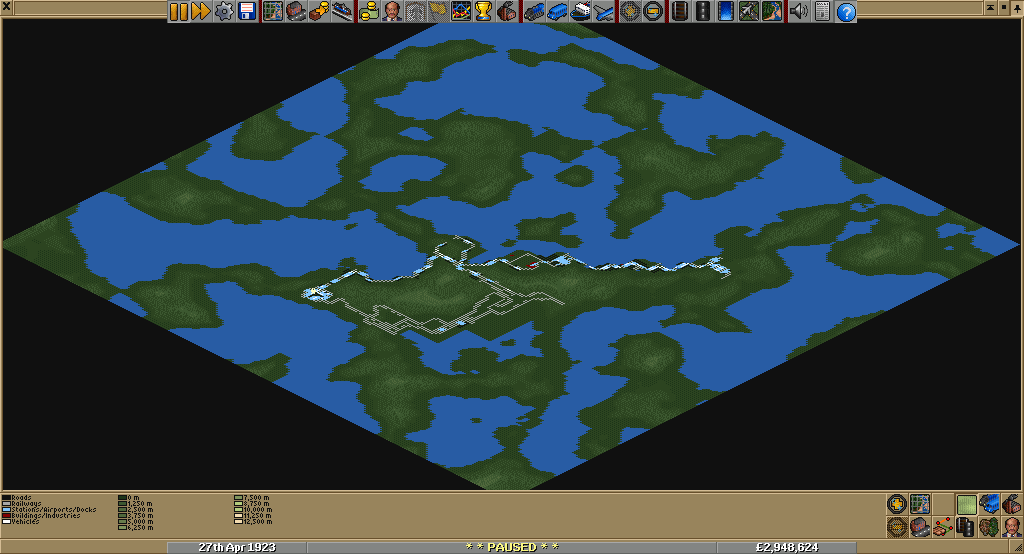 Next patch, some major upgrades.
1) Freight trains have started to operate along ECML. Notable issue is the congestion over the Selby Plains stretch, due to the double track designs.
2) Extended the WCML upto Carstairs junction, the name Carstairs is to be changed however.
3) Added Birmingham & Manchester.
4) Passenger operations have started over the WCML, using several LMS Coronation classes.
5) Changed to ECS Vectors, for a better industrial gameplay
6) Added Farm near Grimberg. Cereal trains have already started operation over the area.
7) Seedhattan is now Doncaster's Industrial City. A highway connection between Doncaster, Seedhattan and the industrial area is to be built later. 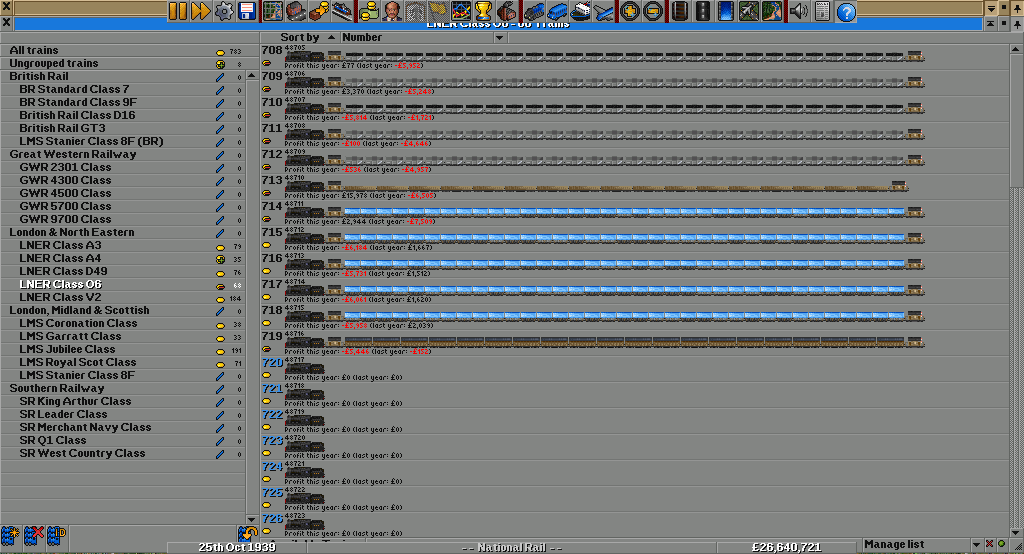 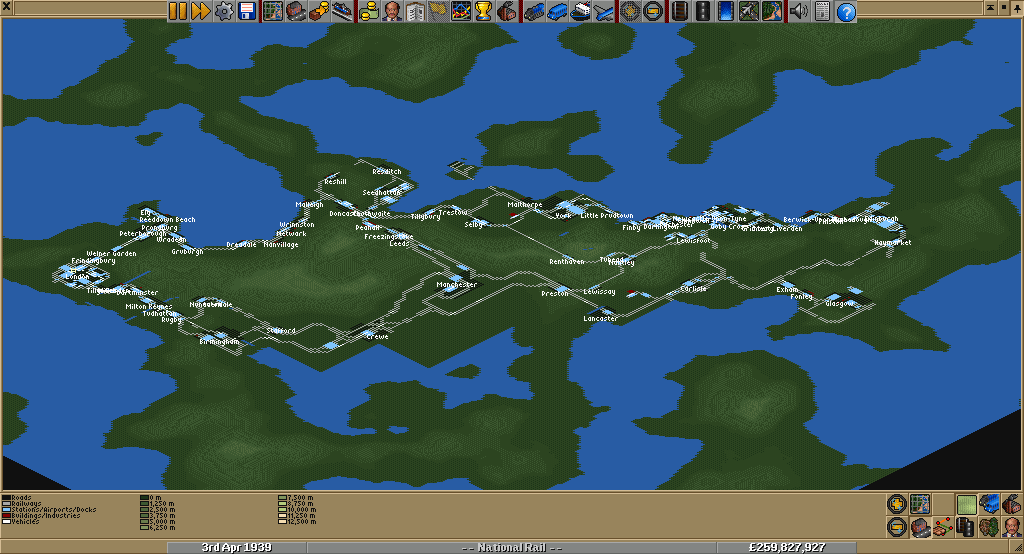 Finally, the WCML is done! City of Glasgow is also placed, together with some other villages, towns and cities. I decided to release it quickly so not all towns are added yet onto the WCML. Next.

My 3rd map has had little progress as i turned my focus to something else for a while. But, I would like to release my 1st map. Now if you remember back then, i said in my screenshots thread that there's two versions of this. Luckily i still have the earlier version so i'll publish both versions. The later version is around 80% (i can say) done, whilst the continental europe side has very little stuff put into it. I can safely declare the project abandoned, but i could possibly go and resume works on the map if i feel like doing so. I will also upload a clean, starting version of it. It is the map without me having built anything on it yet, so just in case i need to start over again, i can use that. Indeed, i did use it and that results me having two versions of the map. Without it, it's obviously impossible.

Here's my latest progress on the map. Feel free to download it.

You can also find me at Reddit. Check out my OpenTTD Screenshots & Savefiles!
Top
Post Reply
6 posts • Page 1 of 1