This is a scenario of the border country between Scotland and England, from Arbroath in the North to Darlington in the South. The towns are placed as accurately as I can get them, but apart from the five key cities that are large enough to have a bank, all are small. Industries have been placed to hopefully give a good game. Note that there are only a few processing industries of each type (sawmills, steel works etc.) There have been many battles between the English and Scots in the region, a few are marked. The game begins in 1935. It was created with version 1.1.1.

The map includes Darlington and Stockton. You might like to start your railway delivering coal and passengers between the two towns. Also, please respect the countryside and do not dig major straight trenches through the hills and moors for your transport, but follow the contours of the land.

As an objective, try to link all towns, each with a profitable railway within, say, 50 years, something British Rail never managed.

The GRFs are pre-loaded, centred on the UKRS2 grf. If you dont have them or like them, then change the GRF's after selecting the scenario but before you start playing the game, and if you do change them, then it is "user beware" if some of the results are unexpected.

To set V 1.1.1 to allow changing GRF's after loading a scenario, then, before opening Openttd,
use a text editor on openttd.cfg

Alternatively load Openttd then use ~ to open the console, if you know what that is.

After playing this scenario for a couple of hours I must say it is really nice. It is a nice mixture of hills, valleys and plains with plenty of industries to keep you occupied. I mixtured a bit with the grfs (seemed to miss about 80% of the preloaded ones) and the starting year, but unfourtunatly this ment i have no buses/trucks for my feeder networks. Yet

The networks starts in Newcastle, an area that is currently rather under-developed due to much more intresting this further east 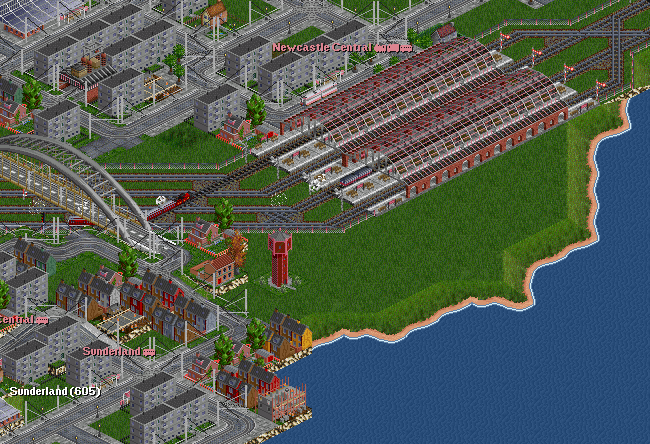 Newcastle connects eastwards with a service of two edwardians, of which one can be seen here puffing along a valley east of Newcastle 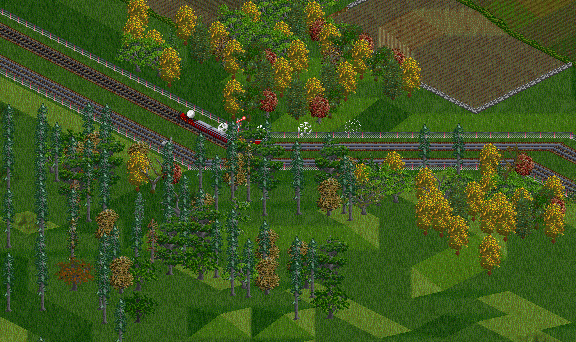 Dunfries was a quite little town before the railway came... 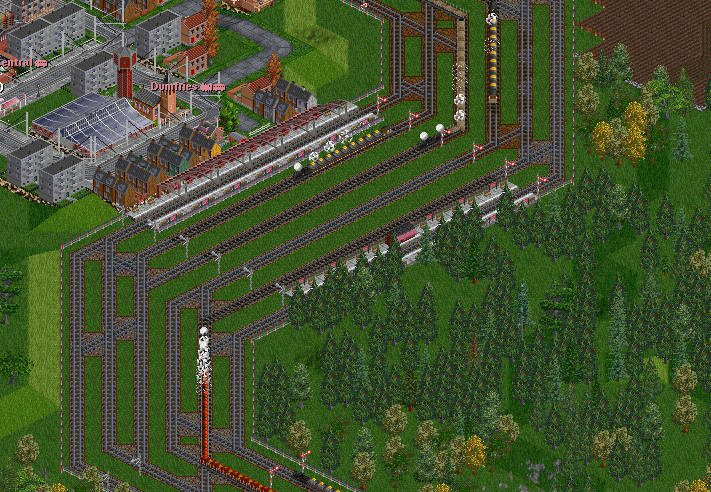 Kirkcudbright is the major freighthub of the current network, being served by some 30 trains and 8 boats

I'm pleased that you like it.
Today, Kirkcudbright doesnt have a railway so you are doing much better than in real life (see http://en.wikipedia.org/wiki/Kirkcudbright)
Top
Post Reply
4 posts • Page 1 of 1