Screenshots of your games! All Transport Tycoon games acceptable (including TTDPatch and OpenTTD).
Post Reply
3 posts • Page 1 of 1

Some screenshots from one of my maps based in the north sea.

Grendon's Highspeed Station is connected to the surrounding towns by the Midway Hills BRT. Painted in a bright red and yellow livery, the Vanhool EquiCity buses were brought over on a ship from Belgium prior to the completion of the BRT Line in 2011. The line was opened a year before the high speed rail. The station is also served by feeder buses which are complimentary with a ticket for the High Speed Rail.
Top

Lockdown on the Island...

With Lockdown Phase-1 (all travel is strictly prohibited unless absolutely necessary) still in place on both islands, all air travel has been suspended until further notice with the exception of cargo charter flights and repatriation flights. Lockdown timetables are also in effect drastically reducing operations on all transport links across the islands.

Inter-island travel is restricted to the High Speed Rail. The road border crossing has been closed and coach service between the two islands has been suspended. One train runs per day between Tardebigge and Blaenhonddan stopping at all stations on the way (note travelling domestically on the High Speed Rail is now prohibited). All passengers are tested before they board the train and are subject to a mandatory 48-hour quarantine in a hotel upon arrival. 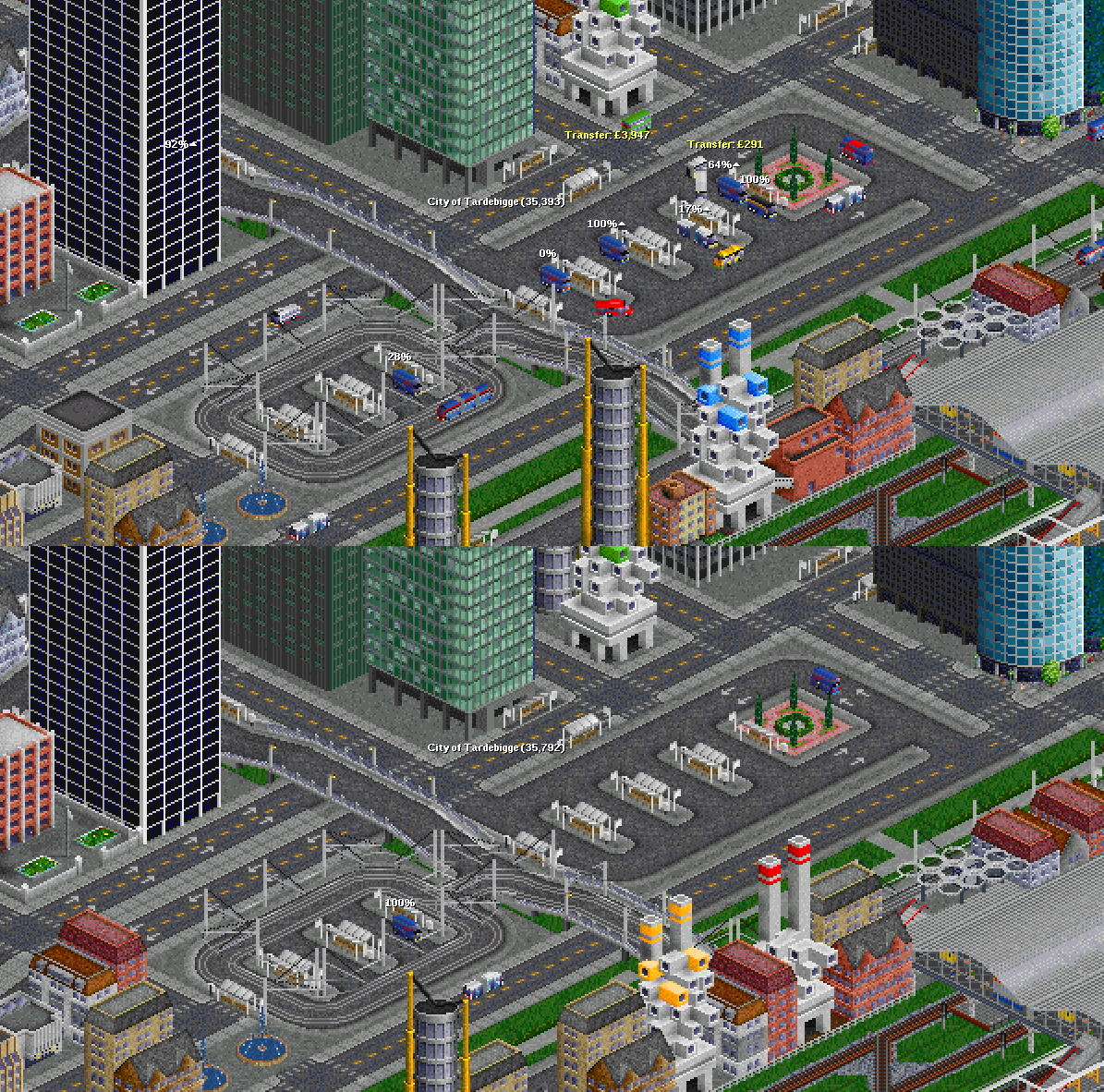 The top image shows what the city's bus station looked like before Lockdown, and the bottom is what it looks like with the Lockdown in place. Metrobus services now run every half an hour, normal bus services every hour and intercity buses every 3-4 hours.
Top