Well
I have played since my brother gave me the first Transport Tycoon on a burned disc and then later the Deluxe edition
Then not playing for some years I found out OpenTTD was existed , I thougt it was about 4.0 - 4.3 version
Now adays i played on Nightly r15285 or stable 0.6.3 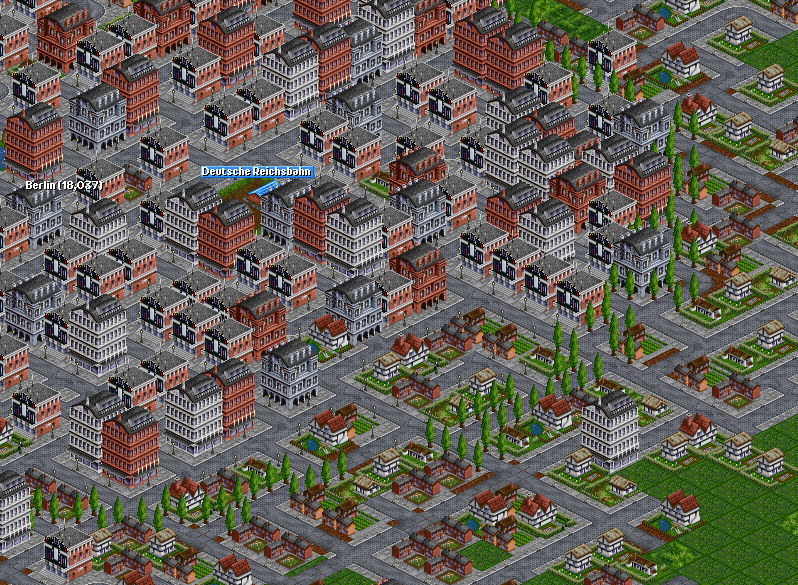 
The start with a tramtrack outside there own doors (In real world Deutsche Bahn have there headquater on Potsdamer Platz 2)
And few months later the first train starts up , BR92 with 3 passenger wagons and 1 mail wagons , speed 49 km/h and awesome
500 hp going from Berlin to Magdeburg

EDIT
Image has been edit

The company needs to expand so they start to transport coal, this is the year 1874 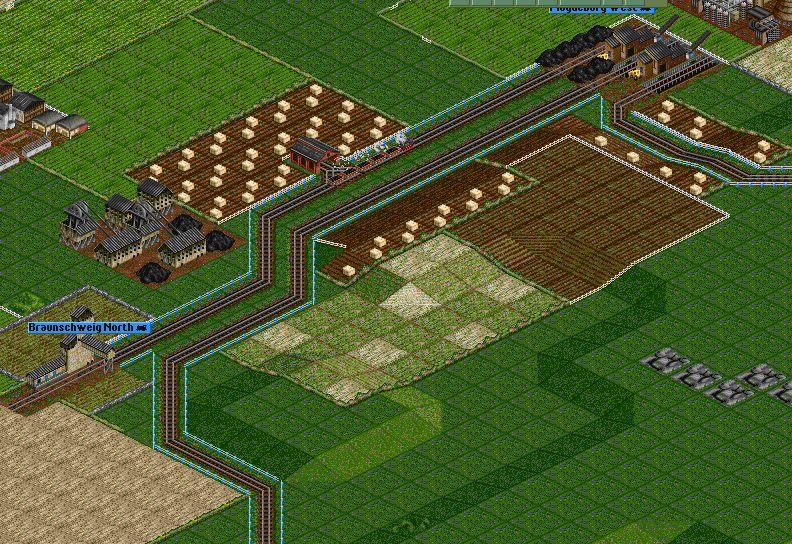 skummel wrote:(Need to find af image host - please beware)
Then is was spend my time to build up some network and forgot to make the shots
But will continue soon when i found a image host

Why do you need an image host? Just upload the screen shots using the forum's attachment facility.
|||| My OTTD/TTDP pics ||||Currently slighty obsessed with getting Platinum Trophies||||Retired moderator||||
Top


and no showing the image it self ??

I'm new in posting this
Top

The year is now "The Next Century" amasingly January 1900 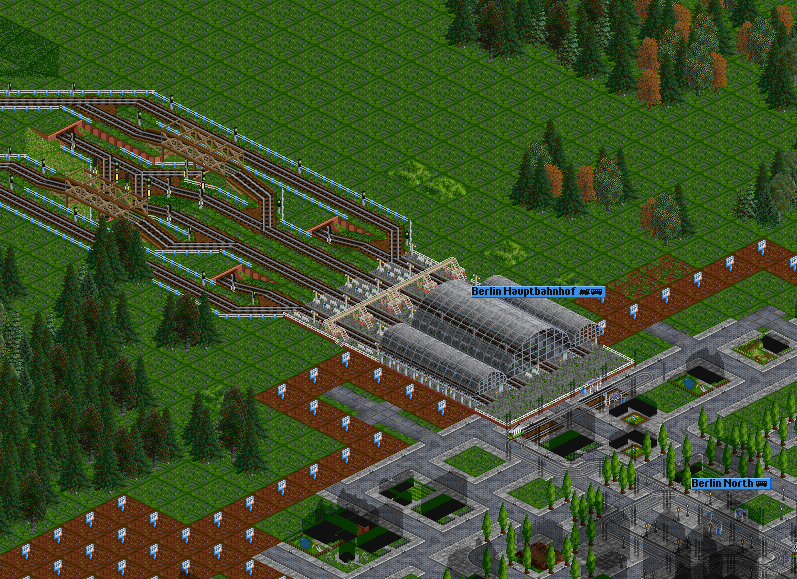 Why do Reich Railways own a ring of land around Berlin?

Story to be continue

You can slow down city growth in Advanced settings. You can also prevent towns from building roads (thus blocking their growth).
Top

Its because the image is bigger than a certain size. The pictures you are hotlinking are too big for the forum's tables.
|||| My OTTD/TTDP pics ||||Currently slighty obsessed with getting Platinum Trophies||||Retired moderator||||
Top

The attachments will be show if their resolution is <= 800x600.
Top

CommanderZ wrote:Why do Reich Railways own a ring of land around Berlin?

Presumably, that´s for building the "circle line" in later years. 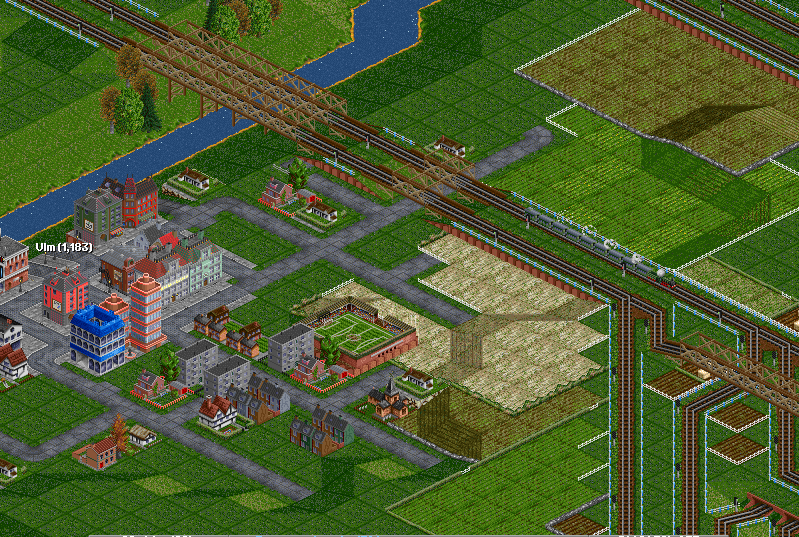 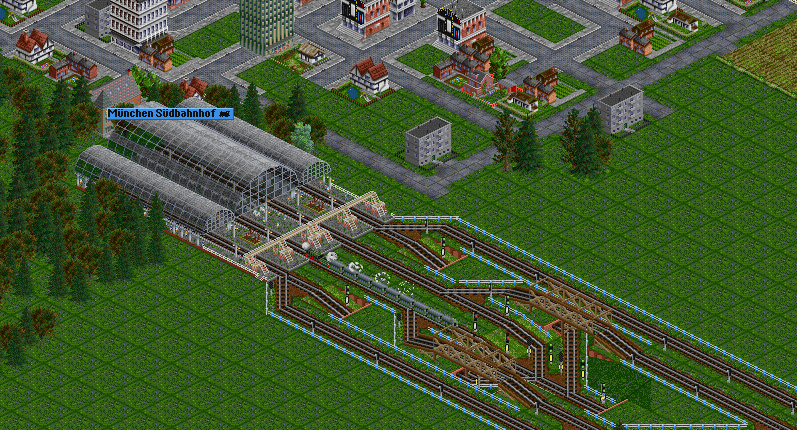 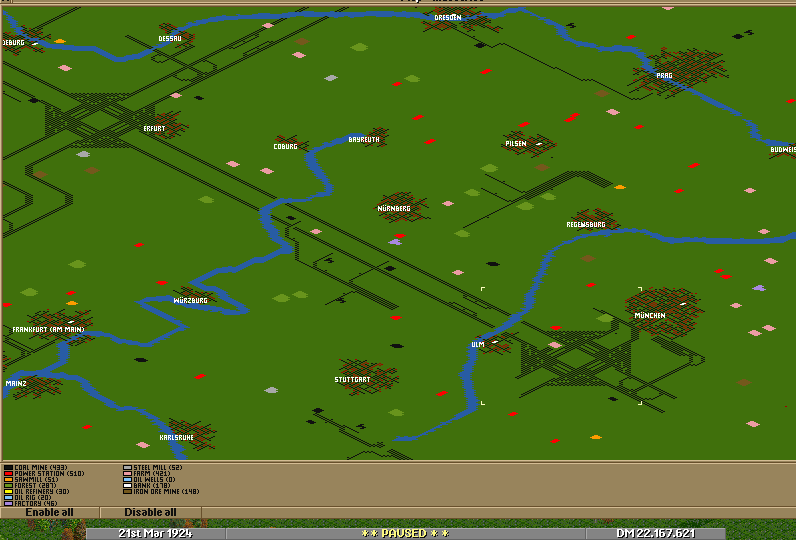 Here you can see Stuttgart is now connected to the network 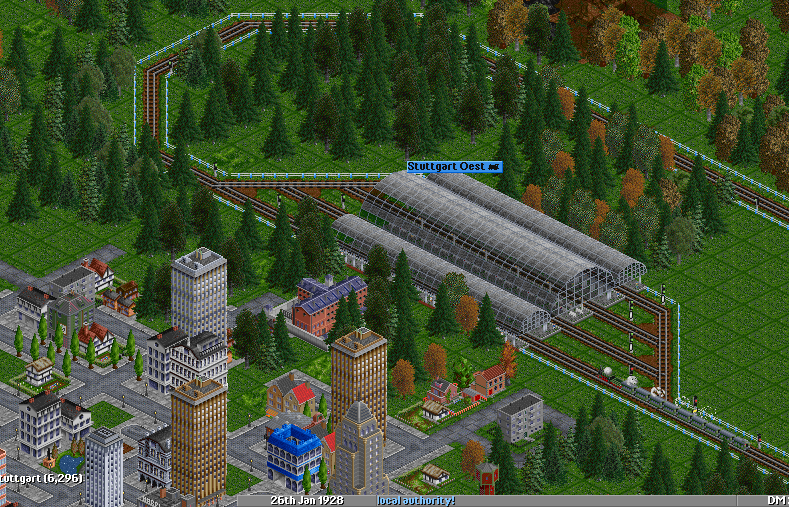 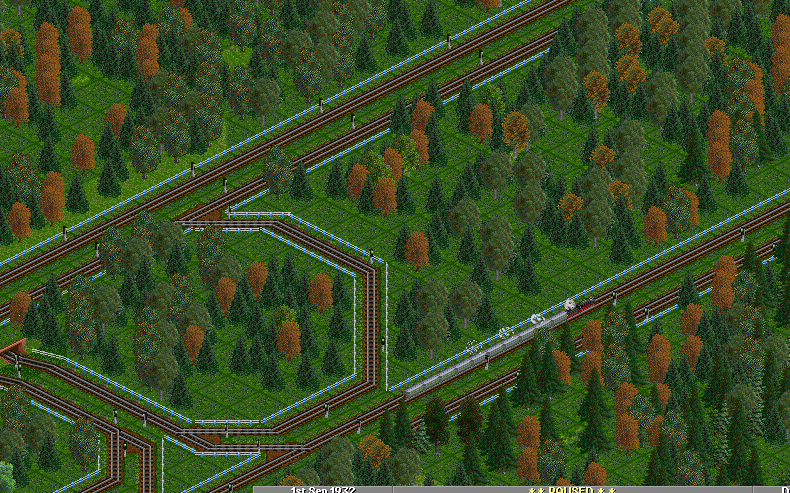 Please make your images attachments or make them links, as they currently break the tables for many users.

They are attachments, BA. The last picture is only 789 by 507, well under the 800x600 limit.
Any intelligent fool can make things bigger, more complex, and more violent. It takes a touch of genius -- and a lot of courage -- to move in the opposite direction. - Albert Einstein
Top

Many of the earlier pics weren't though. They've since been edited.
|||| My OTTD/TTDP pics ||||Currently slighty obsessed with getting Platinum Trophies||||Retired moderator||||
Top

The first and third posts will still break the tables when combined with the user information sidebar.