or i dont know how to make em 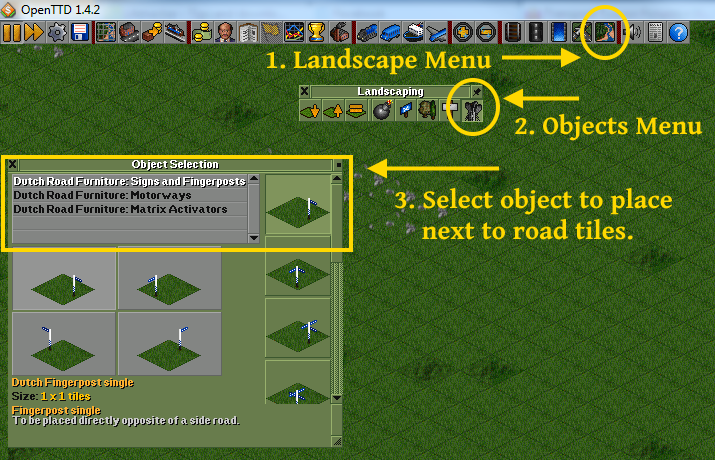 FooBar wrote:There is a new version, 0.7.0, now available on the ingame online content. There are some new things. The old things are still there too.

Thanks a lot for the next update Dutch Road Furniture

. I tried in the game this set. See the screenshots below. I liked everything: nice to see innovation. Flaws in the sprites of the objects I discovered. 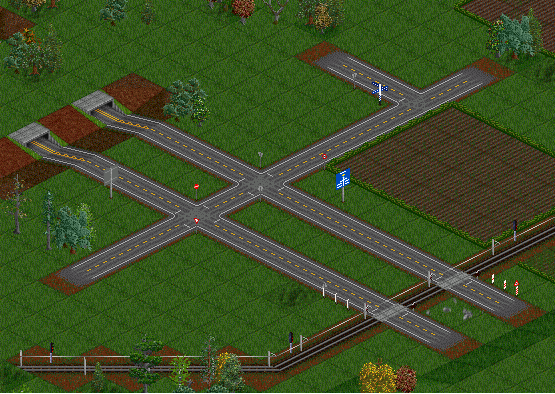 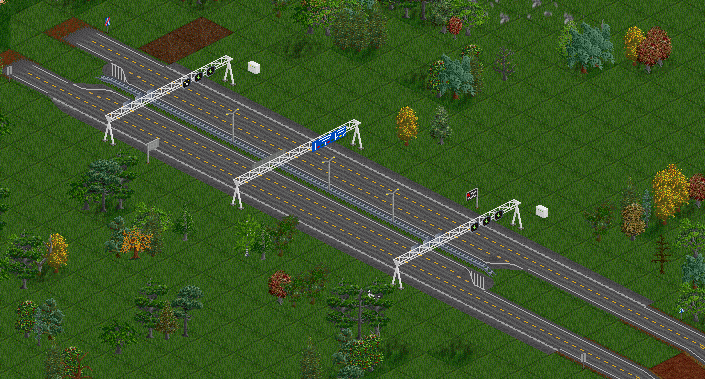 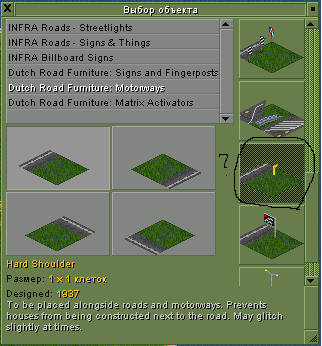 . For example - main road, bus stop sign, dangerous curve and others. I understand that you not just draw a lot of different road signs. At least for now has become more realistic in the game using this set. Thanks again for the work done. Waiting for further update.

STD wrote:these objects will be available in the future?

I can answer that question: this object is an emergency phone, available from 1960 to 2005ish.
Some screenshots of mine...
Top

Had some issues though with the motorway endings in my game when using UK-roads, it sometimes uses sprites for the "normal" road:

The UK Roads thing is a known issue. The graphics for this were never made. Since I never play with UK Roads, I'm not very inclined to make them myself.


STD wrote:This set with other road types will be compatible in the future?

Thnx for providing those sprites!
Righthand side drive UK road:

derderijstrook_eindstukken_Right_Quast65edit.png
(43.61 KiB) Not downloaded yet

Hope it is useful

I leave the lefthand side drive version for another artist, as I dont use that in my games.

Quast65 wrote:Hope it is useful

I added it, together with some translation updates, to version 0.7.1. Which is now in the fruit store.

Thnx for adding them, looks great!