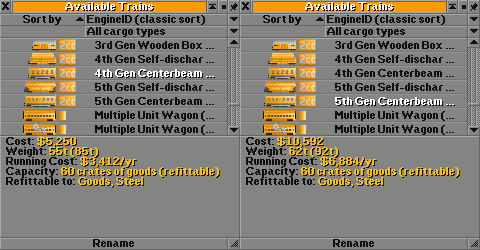 Comparison of the cars in the purchase menu
centerbeam_issue.png (8.25 KiB) Viewed 39573 times 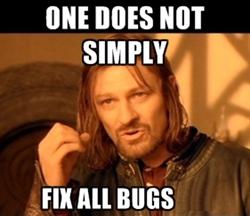