The map includes the island of Ireland and its surrounding islands , the Isle of Man and some parts of western Scotland and Wales. The below screenshot gives a sense of what the map looks like.

Being a heightmap, towns, rivers, industries, etc, are not included and will be generated randomly when you load the heightmap. I will hopefully eventually create a scenario with realistically placed towns, rivers and industries. In the meantime, I have uploaded an Irish Town Names GRF to BaNaNaS which would go well with the heightmap.

ireland_screenshot.jpg
(89.26 KiB) Not downloaded yet 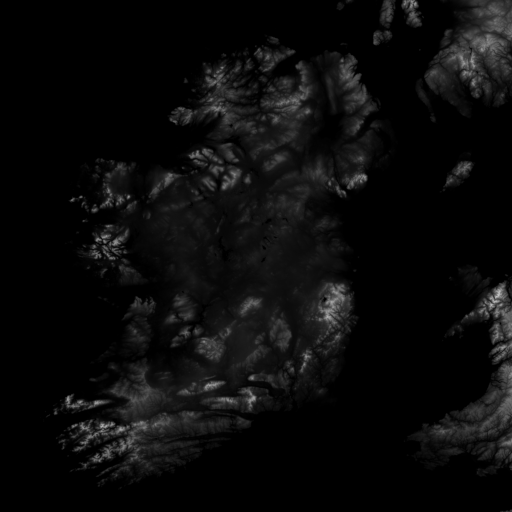