I've made a scenario I'm quite proud of. It's based on a map I drew as a 7-year-old for a school project where we had to make a travel brochure. I might post more scenarios and heightmaps in this thread later on.

Lore:
Tiger Island is a 669km long island located near the equator of the planet Pamaruk 3. It is about 1500km west of the coast of Khijaki, the capital of a vast intergalactic space empire. Warrior tigers with various powers are bred here, trained and sold all over the galaxy to aid the war effort against the Badies (Don't judge me, I made this stuff up when I was 7

Gameplay
Towns are small and few and far between. The landscape is full of rough jungles and vast deserts, and industries are few. Turn this tropical paradise into a production powerhouse. The map has many rivers, giving many opportunities for shipping or interesting rail lines. A rudimentary highway is already in place, connecting the major cities. In 2 corners there are "faraway" cities that you can fly to.

The "Neighbours Are Important" script is also included, but you can deactivate it if you want. Have fun and please report any issues or problems!

tiger_island_export.png
Heightmap I made and re-exported after fine tuning
(216.1 KiB) Downloaded 4 times 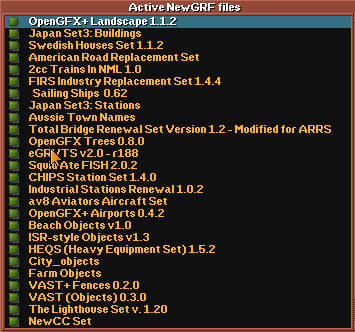 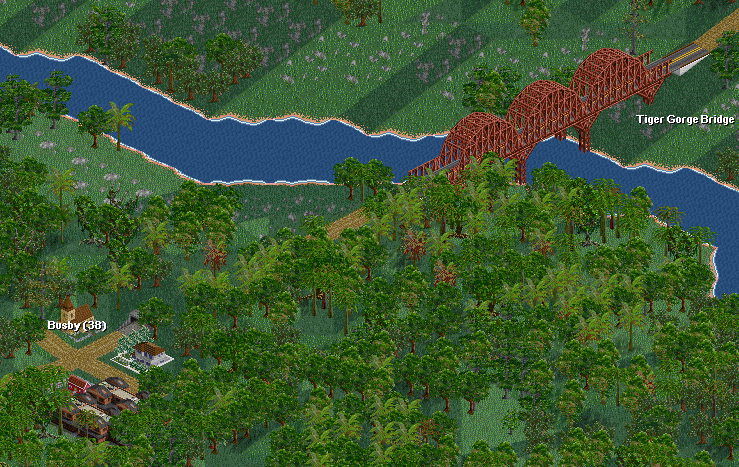 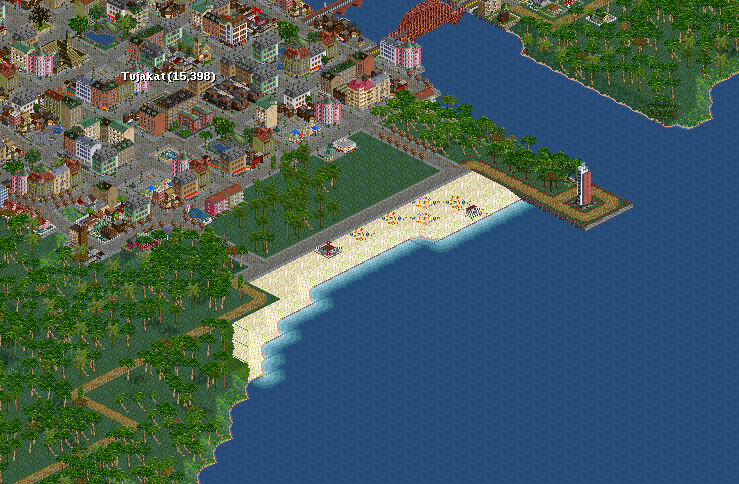 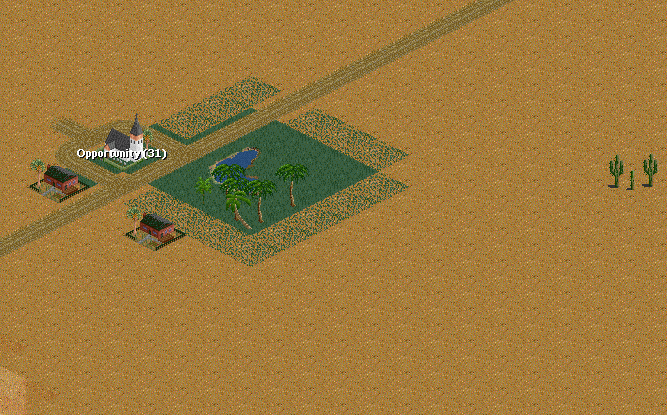 So here's a heightmap I made years ago using bits from other heightmaps. You might see some familiar landforms in there

This is a huge fantasy map rife with a variety of rivers, mountains and islands which will guarantee interesting gameplay. It's also big enough for large multiplayer games. Scenario coming soon

RiverlandNew.png
(778.89 KiB) Not downloaded yet

The Tiger Island scenario NewGRF isr_objects_v1_3 NewGRF isn't avaliable anymore, so I can't use it. Maybe take it out if possible? Thanks

Galpindinho wrote:The Tiger Island scenario NewGRF isr_objects_v1_3 NewGRF isn't avaliable anymore, so I can't use it. Maybe take it out if possible? Thanks

Ah yes, I'll post a new version of Tiger Island with updated NewGRFs (except for FIRS, upgrading that would cause big problems

So here's the scenario of Riverland. This has only the essential NewGRFs, so feel free to add your own choices.


If you have any suggestions, problems, or thoughts, let me know; and most importantly, enjoy!

screenshot#3.png
The minimap
(301.83 KiB) Not downloaded yet 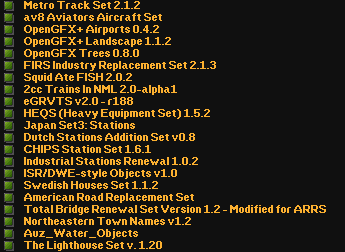