Dominated by large hills, this continent also features a few flatter areas and an irregular coastline with plenty of room for coastal towns. Canyons allow inland rivers to flow to the sea.

Rather similar to my previous heightmap Star Continent, but with an irregular coastline, and more room for towns and stuff on the coast. There's a relatively flat highland near the middle, with some deep canyons cutting through it, and a central peak with other hills mysteriously radiating out from it. 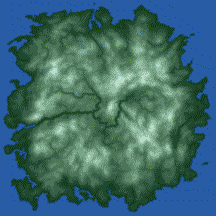 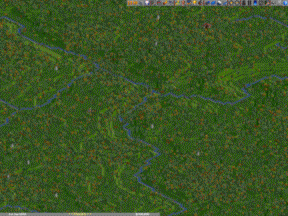 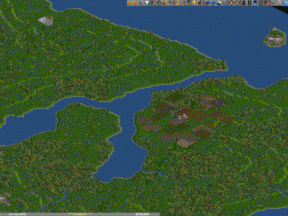 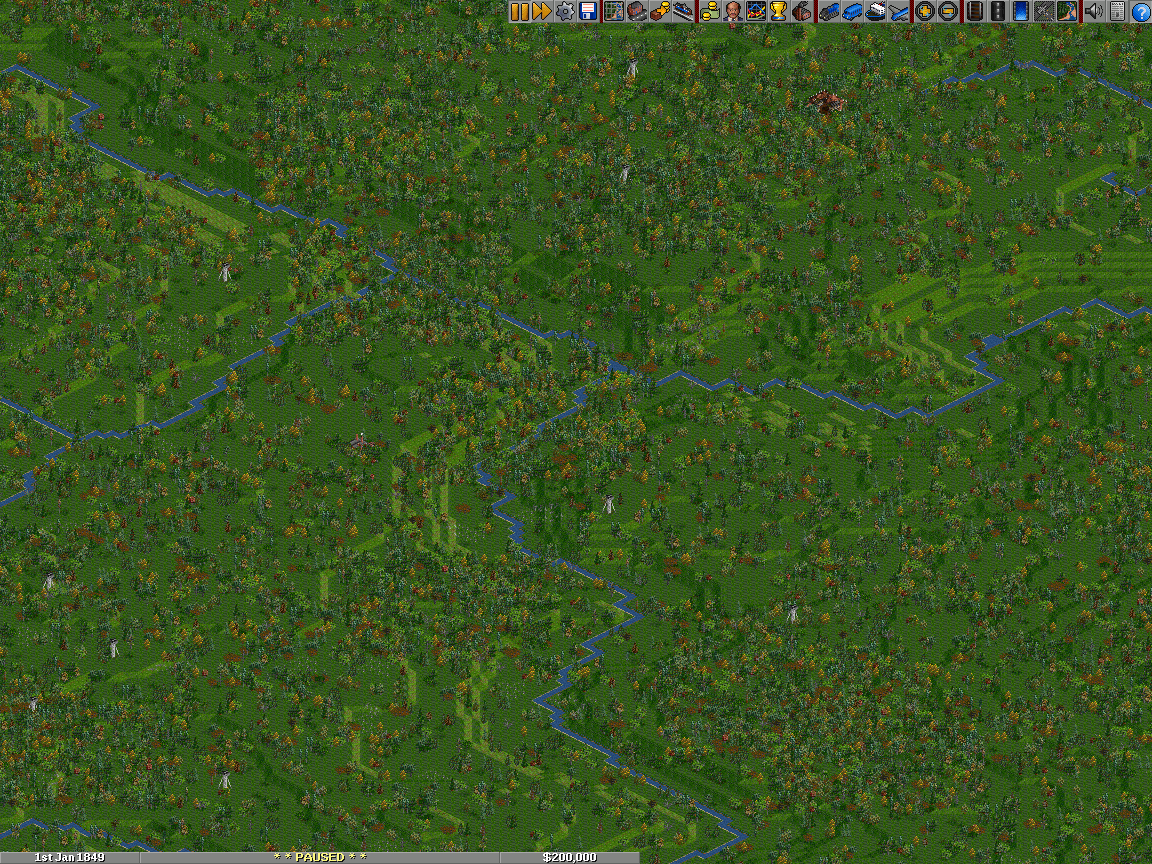 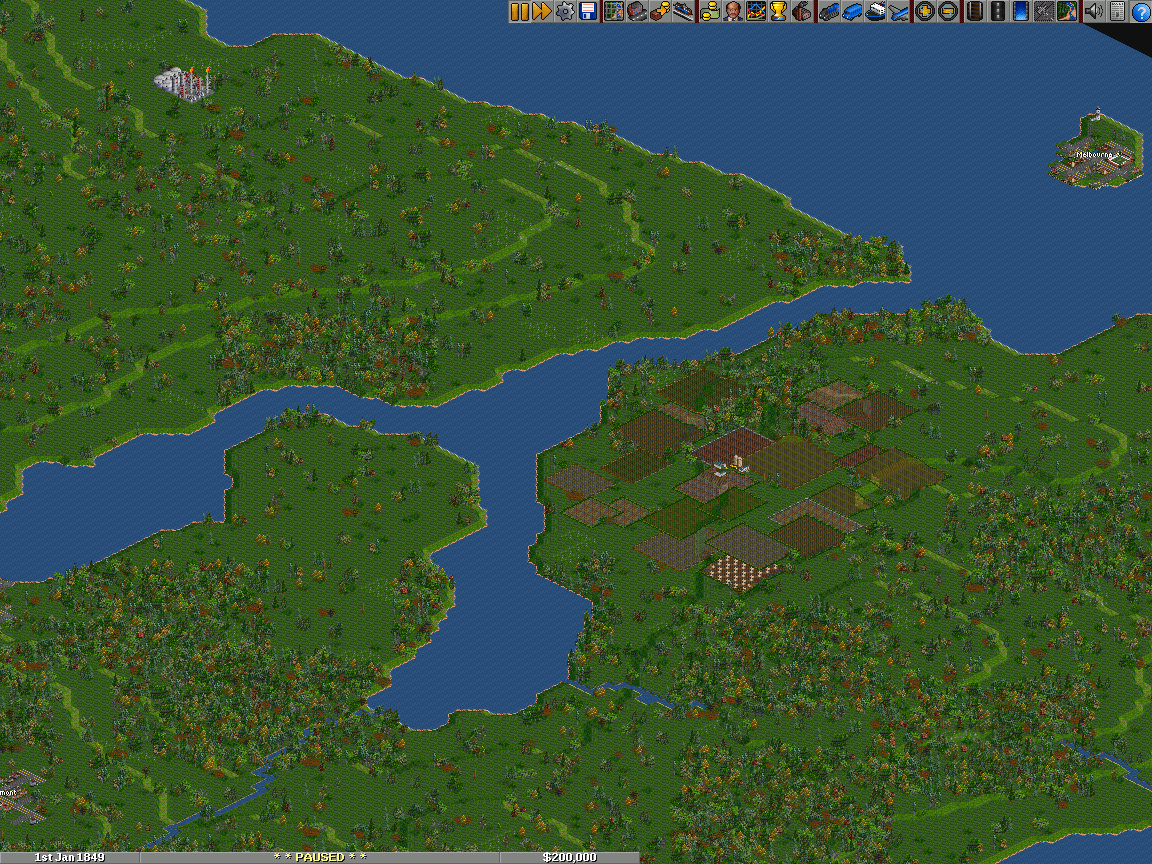 for those interested; I have upscaled wozo continent for 2048 and 4096 while keeping detail using xbr

tycoondemon wrote:for those interested; I have upscaled wozo continent for 2048 and 4096 while keeping detail using xbr

Too bad the valley slopes don't stay as steep. But I suppose this just gives people an excuse to build tracks on long embankments to high bridges…