Thanks to the overwhelmingly positive response to Black Gold, I've immediately started work on a new project, this time set on a fictitious island in Baffin Bay.


Dedicated to the many good friends I made at Occupy Windsor, some of whom have map features named after them.

Full-size map, too large to attach

Croll Island was first charted in the early 1800s by a not very successful fur trader by the name of Ignatious Croll, whose second cousin's great-to-the-power-of-s*** grand-nephew would go on to be a moderately famous Canadian politician. He was trying to get from Laborador to Repulse Bay at the time, but got knocked badly off-course due to a combination of unseasonably bad weather and charts purchased from the low bidder, and then discovered the island rather unexpectedly when his ship ran aground on it in dense fog. 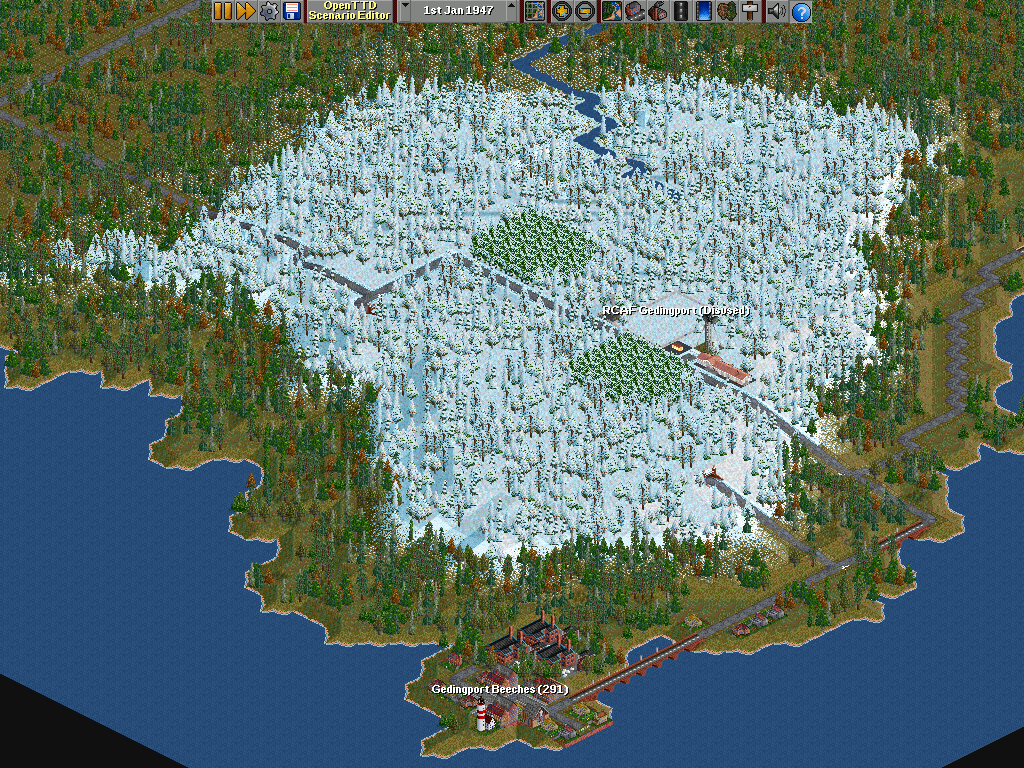 (The beach where Captain Croll is said to have first set foot on the island that bears his name.)

Choosing to make the best of a bad situation, Croll and his crew set out to explore the island. After the first day, they enmcountered a solitary inhabitant, an Inuit man who spoke a little English and claimed to be the only survivor of a smallpox epidemic that had swept through the inhabitants of the island some years earlier. In return for passage to Frobisher Bay he provided them with the local names for the island's more prominent geographical features, as well as a brief summary of his tribe's history and religious customs. These included such lurid accounts of fertility rites and human sacrifice that Captain Croll refused to reveal them to the public for fear of "inciting violence against the Native population by those who would judge all Eskimo persons by the depraved actions of a small and isolated proportion".

This turned out to be for the best, as this alleged "lone survivor" was actually from a small Inuit community from twenty miles away on Baffin Island, and had made the whole thing up as a practical joke. This fact remained undiscovered for over a hundred years, until someone finally noticed that the native names attributed to the various mountain peaks and bodies of water were actually Inuktitut translations of the lyrics to "Watkin's Ale". By this time the islands had quite a large permanent population of white settlers, who rather hastily renamed everything after local persons of note and the crew of Croll's ship and vowed never to speak of this again. 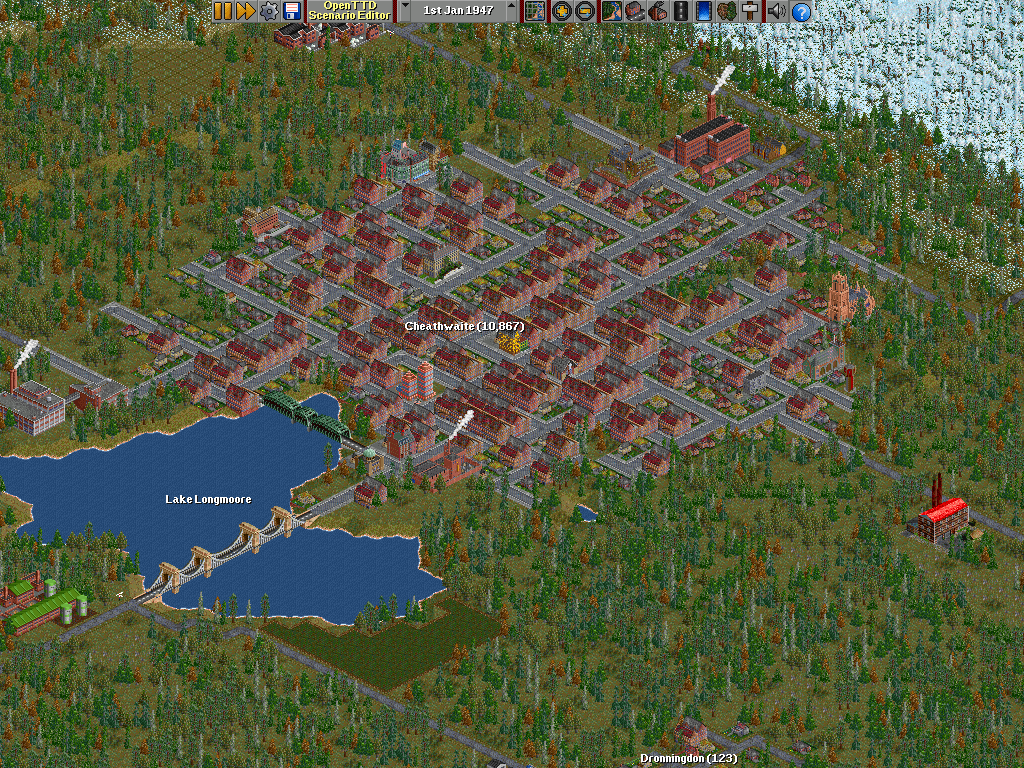 (The proprietor of the local brewery apparently saw things differently, and named their new line of mild and bitter "Watkin's Ale" in tribute.)

That was fifty years ago. Today, Croll Island is a moderately prosperous but fairly quiet community sustaining a small population by farming and light industry... Or at least it was until someone found oil there. Quite a lot of oil, in fact.

OXP NewGRF list to follow, as I've hit the limit for the number of attachments I can fit in this post. And I need to stop posting to forums in the middle of the night. 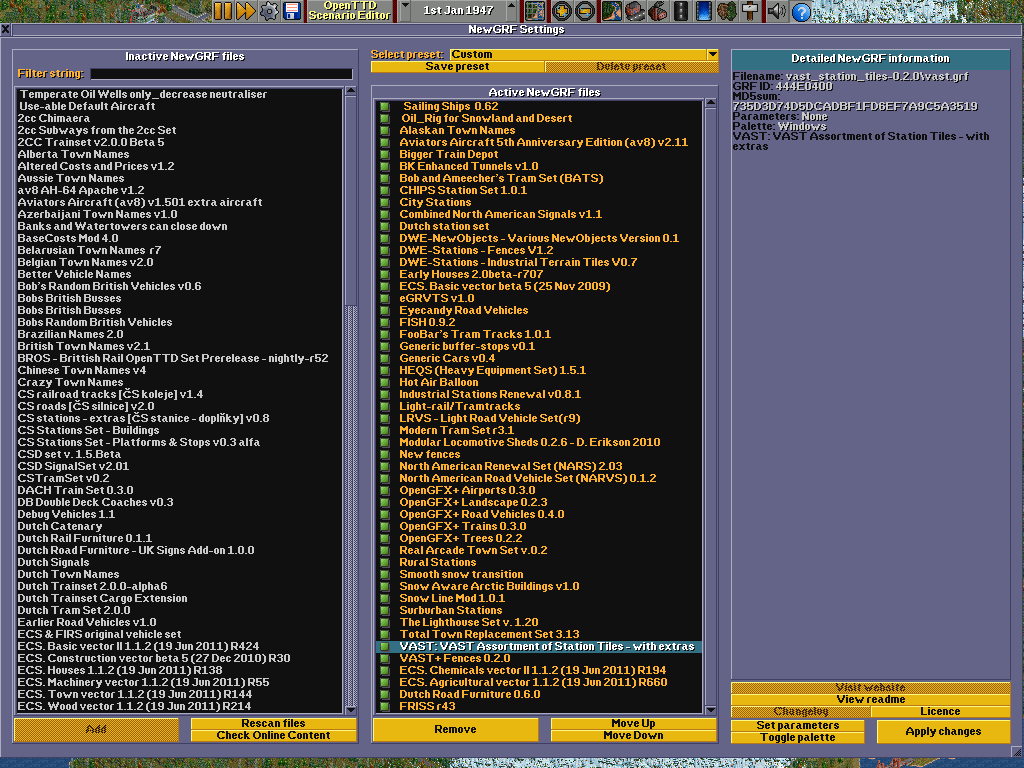