This 4096x4096 scenario covers the entire of the northern Japanese island of Hokkaido. Almost every city, town, village and hamlet has been included (including many historical settlements which no longer exist), and industries have all been hand-placed. This scenario is greatly improved compared to my previous attempt, with more accurate rivers and coastlines, better industries, and many, many more towns than before.

With dense urban areas in the south and west, rolling plains and dramatic coastlines in the north and east, and imposing mountain ranges in the middle, this map offers a lot of variety. You can recreate every real-life historical railway in Hokkaido if you wish, or build a completely fictional network of your own

This map uses FIRS 3 Extreme industries, which are all hand-placed and representative of real life. In general, primary industries tend to be spread out across the more rural areas in the north and East, while secondary industries are concentrated in more densely populated areas. Hokkaido is rich in coal, and many of the biggest coal mines are present in this map - as in real life, though, they are high up in the mountains, so getting it out will not be easy. You will also find a lot of agriculture (especially dairy), timber, and fisheries. 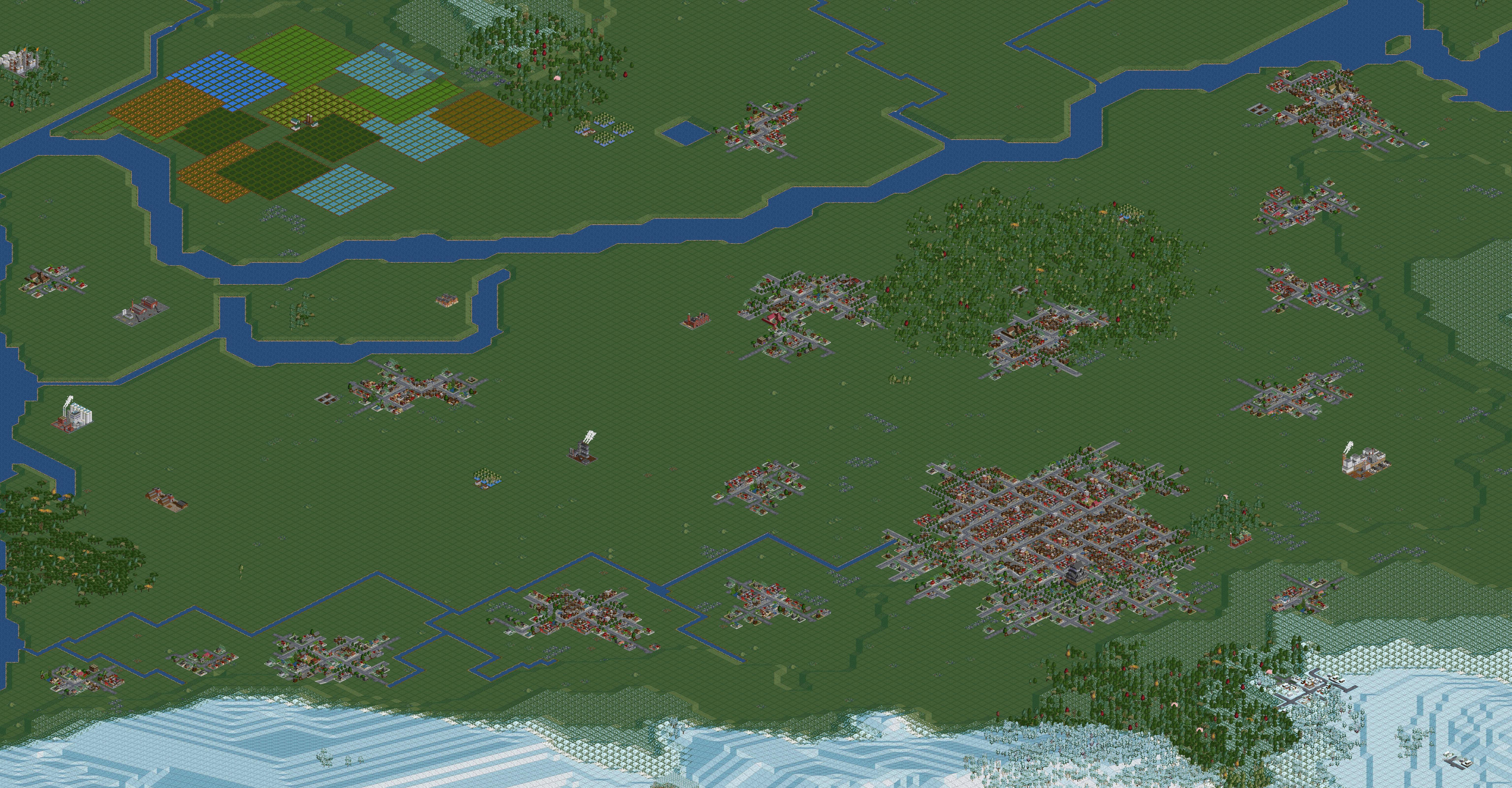 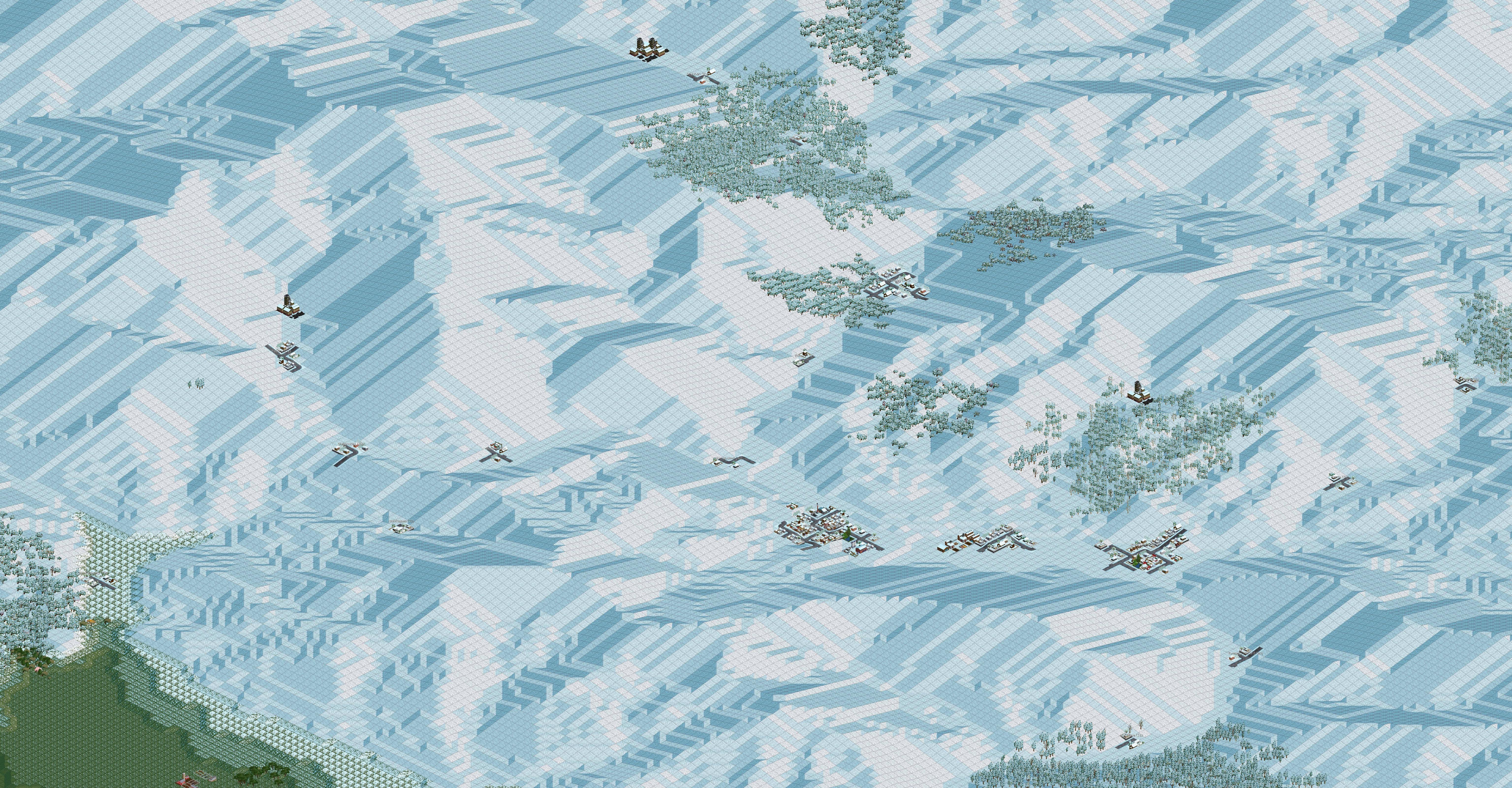 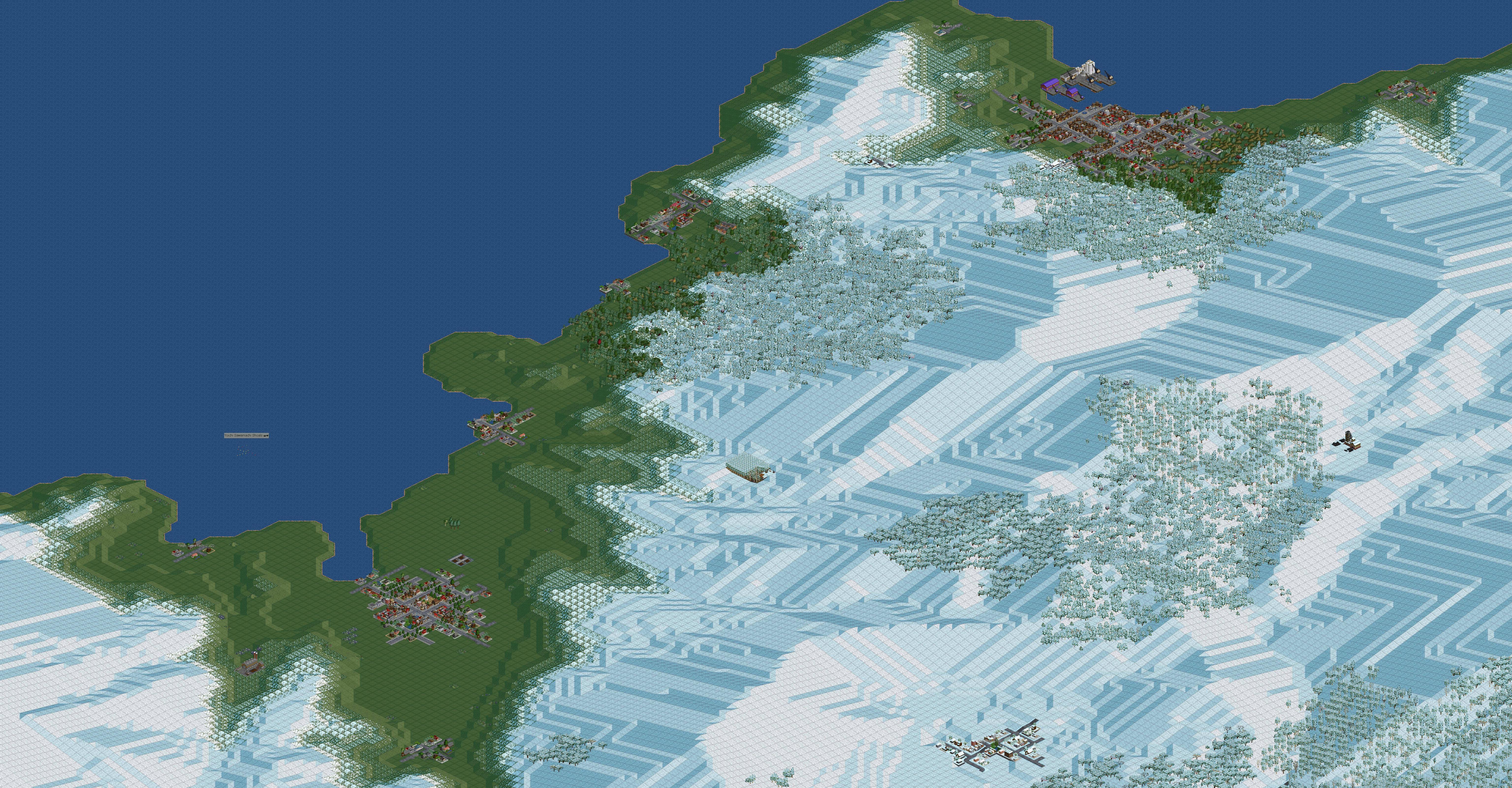 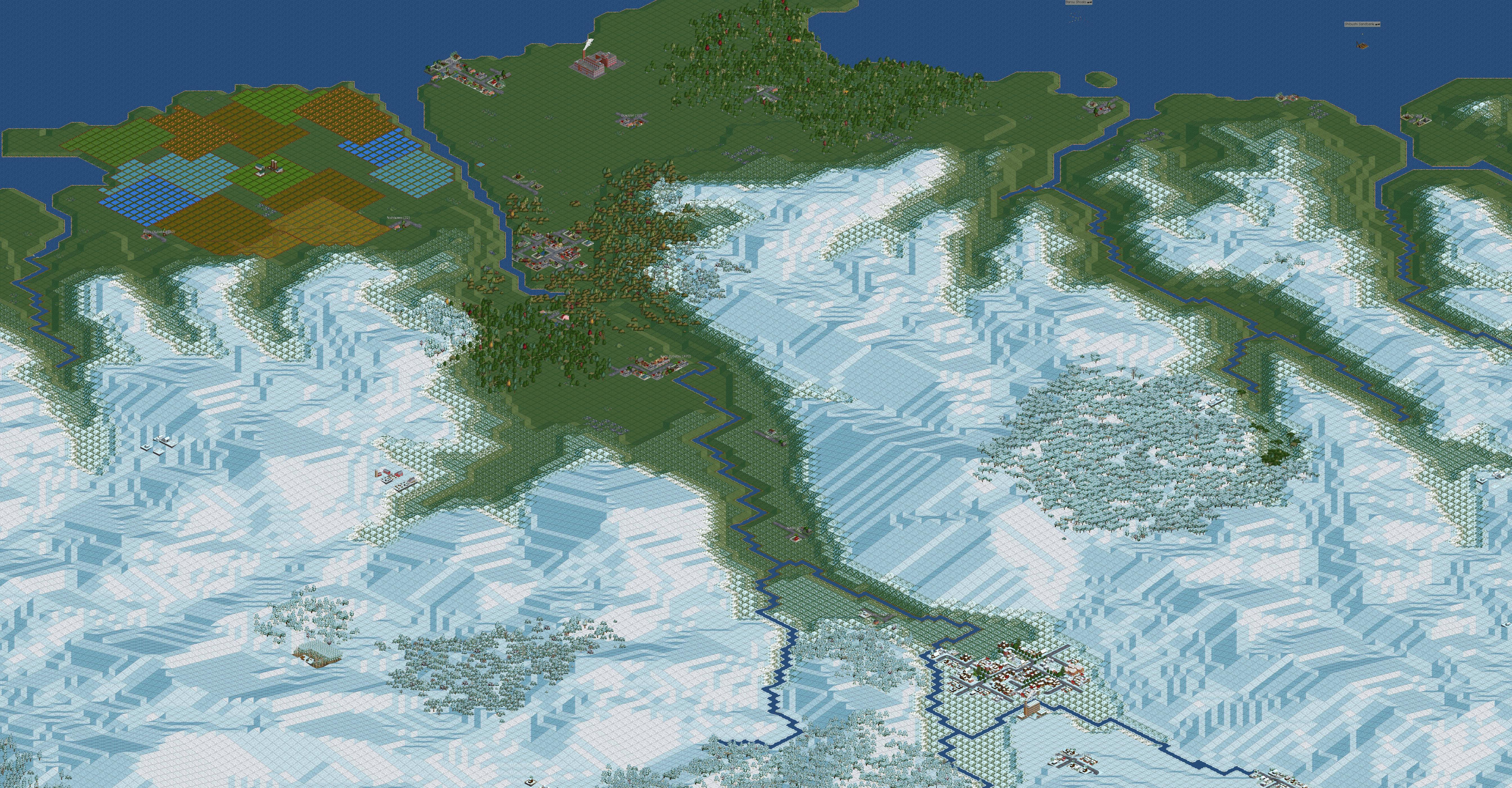 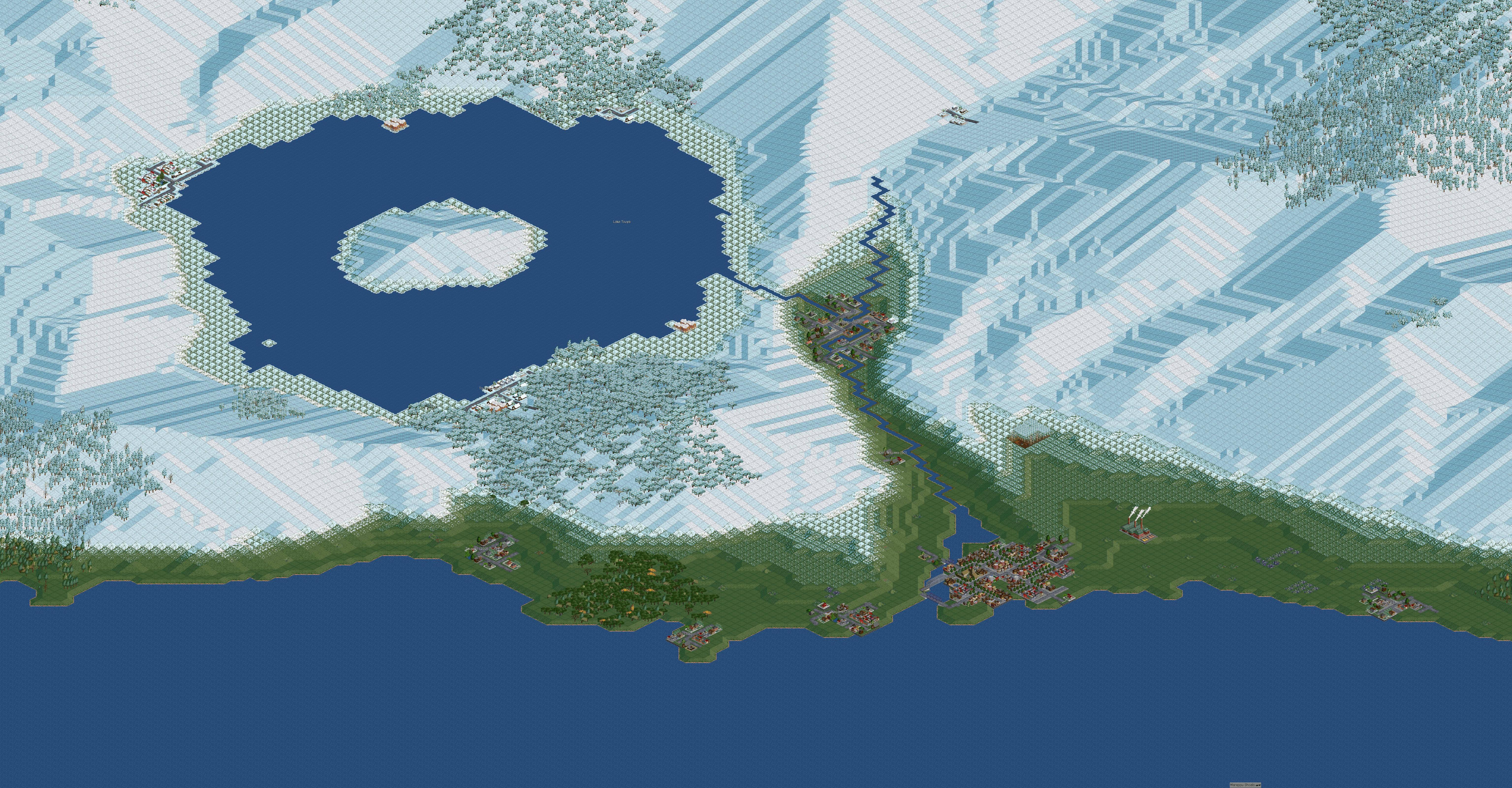 NOTE: This scenario requires JGR's Patch Pack v0.41.0 or later! It wasn't supposed to, but I accidentally overwrote the file using the wrong client, and there was no way to fix it. Sorry!

Just want to say, I've been loving this map! Having a real-world map with real-world industries is a lot of fun to play on; looking forward to seeing whether or not you'll end up making more maps like this!
Fantasy Industry Set
Top

Fairyfloss wrote: ↑24 Jun 2021 12:18 Just want to say, I've been loving this map! Having a real-world map with real-world industries is a lot of fun to play on; looking forward to seeing whether or not you'll end up making more maps like this!

Thank you! I'm glad to hear you're enjoying it. I would like to do some more at some point, but probably nothing quite this big again. Filling out all the towns took a lot longer than I'd expected!

If you do want to play another similar scenario in the meantime though, you'll probably like my Mount Fuji map, which has similarly hand-placed industries.
Top
Post Reply
3 posts • Page 1 of 1