Screenshots of your games! All Transport Tycoon games acceptable (including TTDPatch and OpenTTD).
Post Reply
179 posts

I assume that the photo of Plintown Jct. was taken on a rather not-busy day, right?
Like my avatar? See my screenshot thread
Top

Level Crossing wrote:I assume that the photo of Plintown Jct. was taken on a rather not-busy day, right?

Actually 9 of the 10 Platforms were occupied. It is just because of the station roof was in the way. I have made the station transparent so you can see the trains.

What a painful sight your stations...

I have more realistic Junctions elsewhere. I was just lacking space.

Jarcek wrote:Nice pictures. May I ask where you get those horse Carraiges?

The Horse Drawn Carriages are from eGRVTS. Hope this helps you

I've decided to release the Wufingley Transport game to you all.
Don't take much not of the date, I've used the Scenario editor to cheat many times. 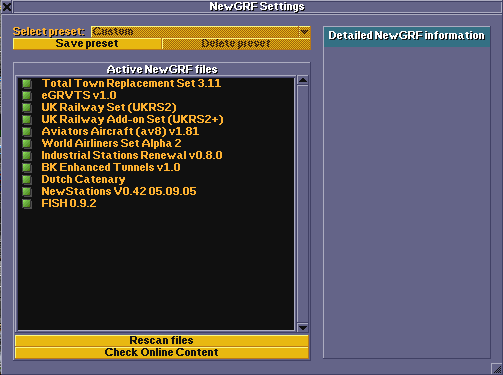 It's 1952 and the Country of Frunfordia is thriving after World War II.

The Capital of Frunfordia is Frunford home to 3,352,200 People. Here the Headquarters of three companies (Frunford Transport, National Express and Frunford Haulage) can be seen. You can also see Stations for all companies here.

Drenston Commuter Co. and the Great Western Railway are both Struggling so the Government decide to take control of them in a Company called Frunfordian Railways. 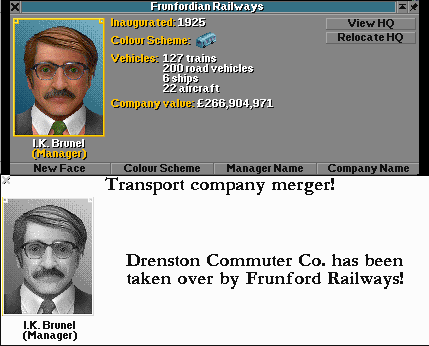 Scenery Anyone?
A Class 14 Clayton, D9526 passes a Oil Tanker on the Coastal Railway, linking Tarnville and Little Bonningwell with the Small Towns in between. 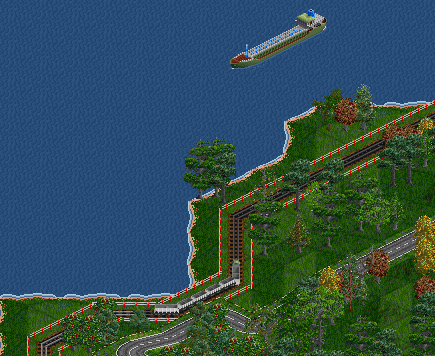 It's been a long time though.

Continued from the Previous Game:
1) Frunford has grown Massively from the Pictures taken all them Years ago, and is the Centre of Commerce for the Island. The Airports have been moved around a bit, to make sure that the Flight Paths do not affect many People.

2) Drenninghead Cross is on the Coastal Heritage line. In this shot, we see 2 AEC Railbus' just after passing each other. Each is about to pass a Clayton on the Iron Ore Run 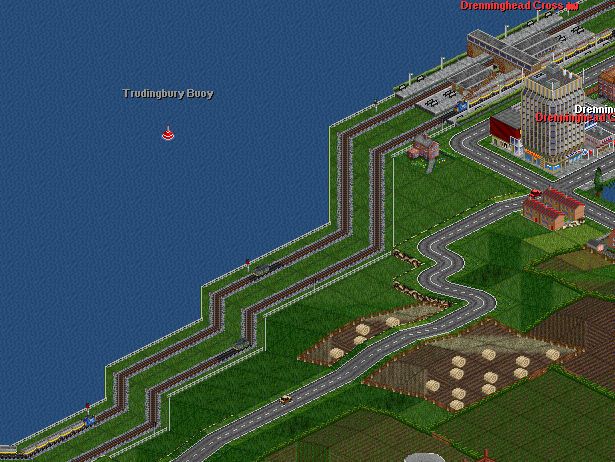 3) Map of the Eastern Area, request away!

Also sea on the edge of the map?
Top

If you mean on the Map, I painted it in, same in the Frunford shot

A321Pilot wrote:If you mean on the Map, I painted it in, same in the Frunford shot

Somewhere there is a GRF that turns the black into water but it doesn't look any good with freeform map edges...

That'll be a problem then, I have a few Freeform Map Edges.
POTM August 2012 Joint Winner
My Screenshot Thread
Top

Well, I've been playing alongside Romazoon, EXTSpotter, Klaasgras, Jacko and JorD recently (Anyone I missed?)

Since then, I've continued the Game on in Single Player, because I enjoyed the Map.

So here are some Screens!

1) The Map, I'm the Orange one. NOTE: This wasn't the State the MP Game was left in 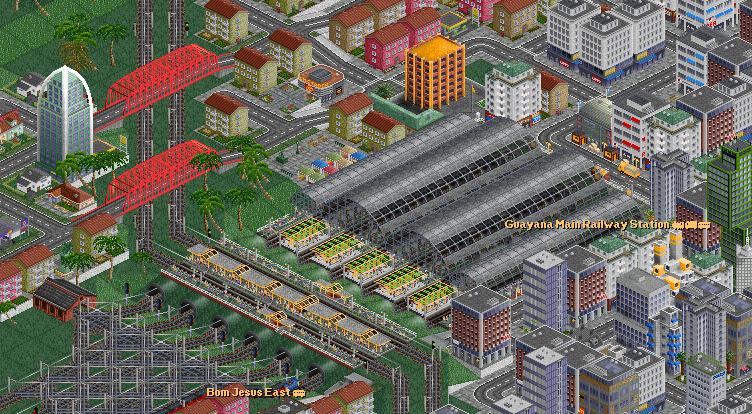 3) Guayana Aeroport, the Hub for Low-Cost Airline RyanAir. Also using the Airport is Roma's Company, Chemins de Fer Corse (CFC). Seen in the Shot are 2 RyanAir A380's for Elorza Cali, a CFC A380 from Sucre and RyanAir A330 for Bogota. Guayana Airport is also an Interchange on the Guayana Link, from Guayana Central to San Luis - Estacio de Sant Adria. 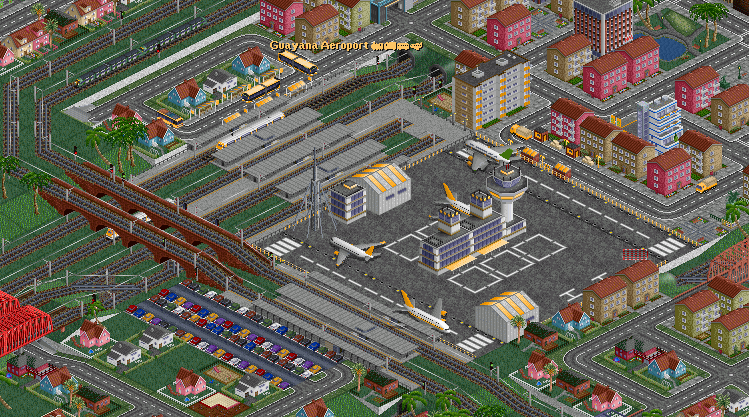