Well to continue as promised

The Year is now 1940 and new service is an aircraft for passengers
(I know that's not much about rail to do , but still a part of the game) 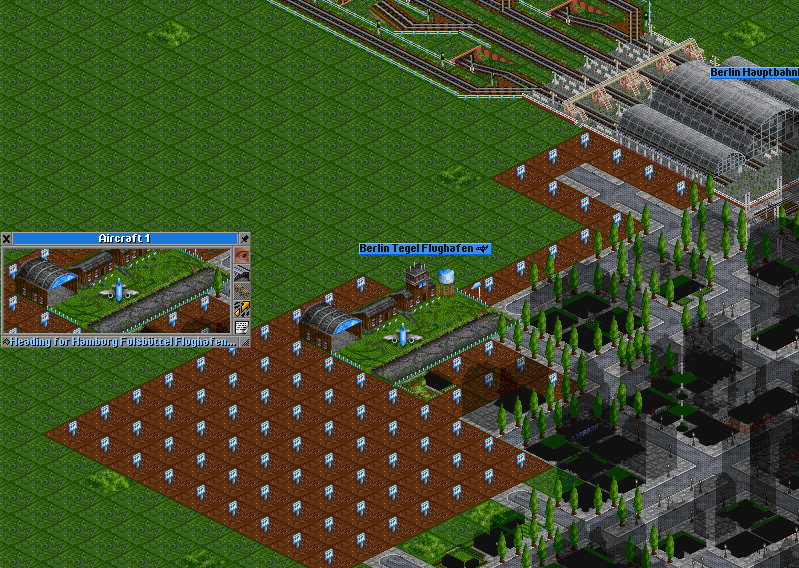 And next is aircraft 1 in approach to Hamburg Fuhlsbüttel 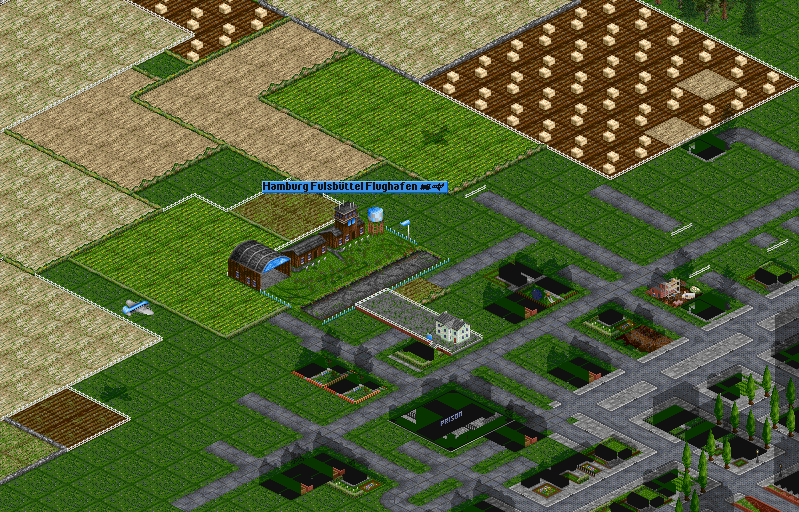 9 Year later the first electric rails has entered my company 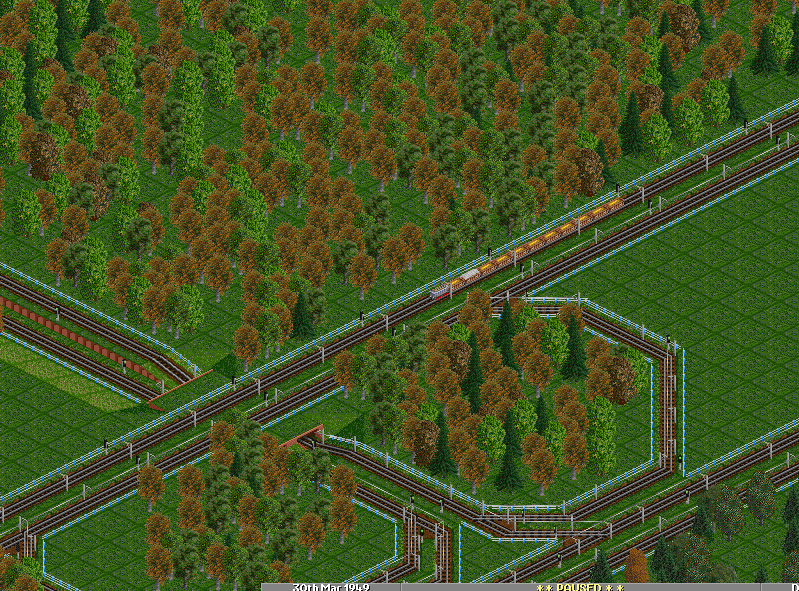 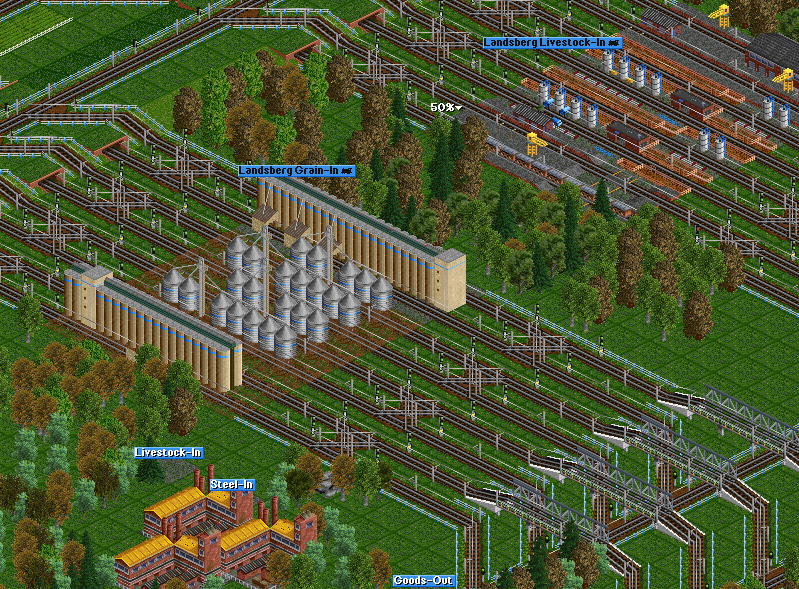 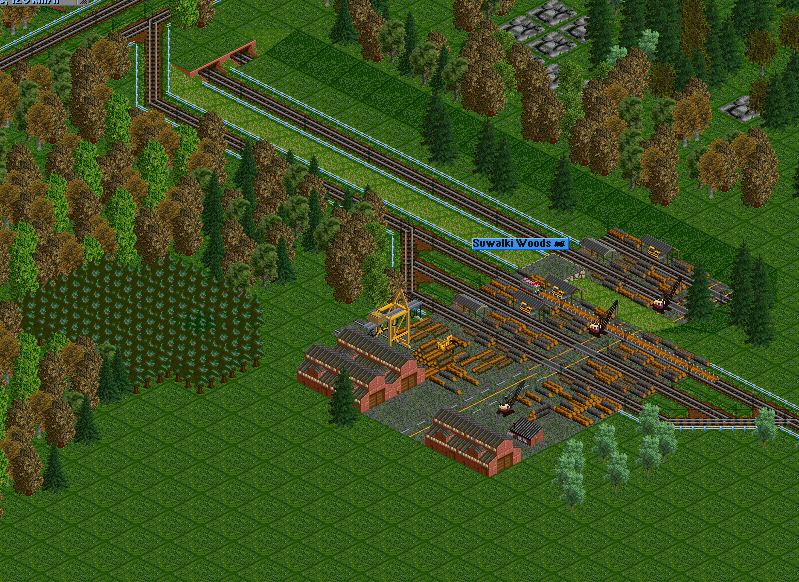 The rail traffic has now been expended to The Nederlands , Rotterdam and Europort

At the outer is a oil refinery with docks and train 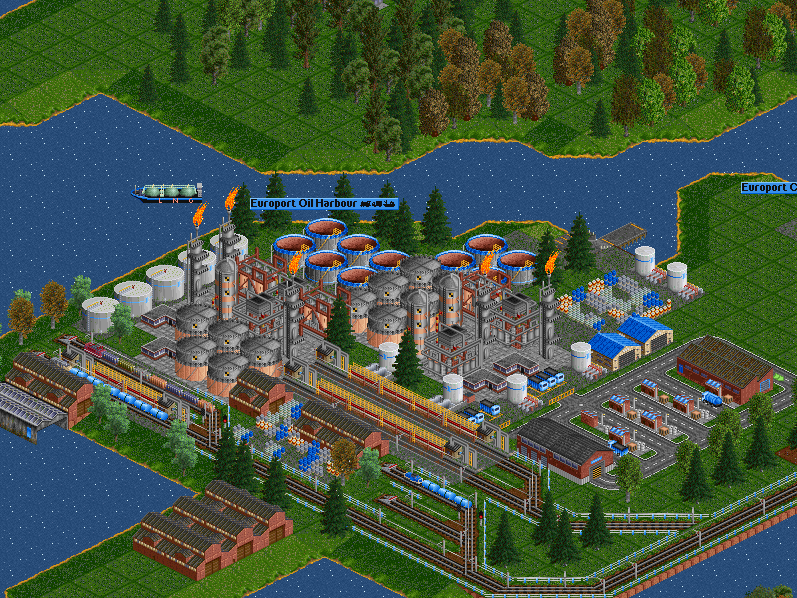 Next is some of the docks , and last pictures is a overview of the harbour 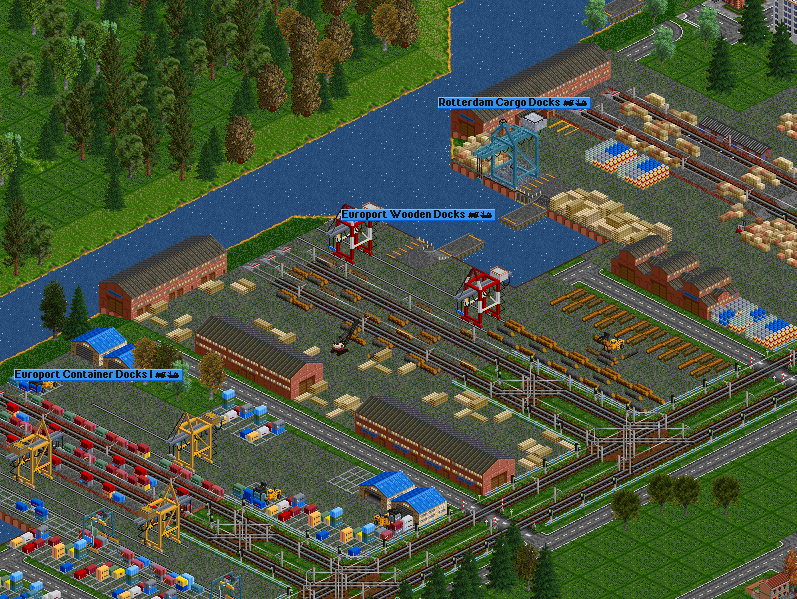 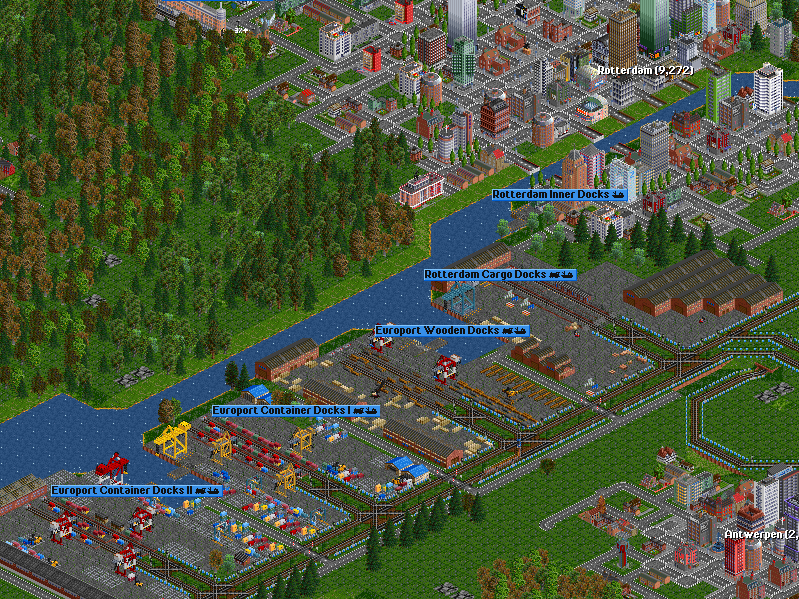 Keep the same thread, just rename it if necessary or just have a generic topic title.

Have started a new game

Here is a little teaser 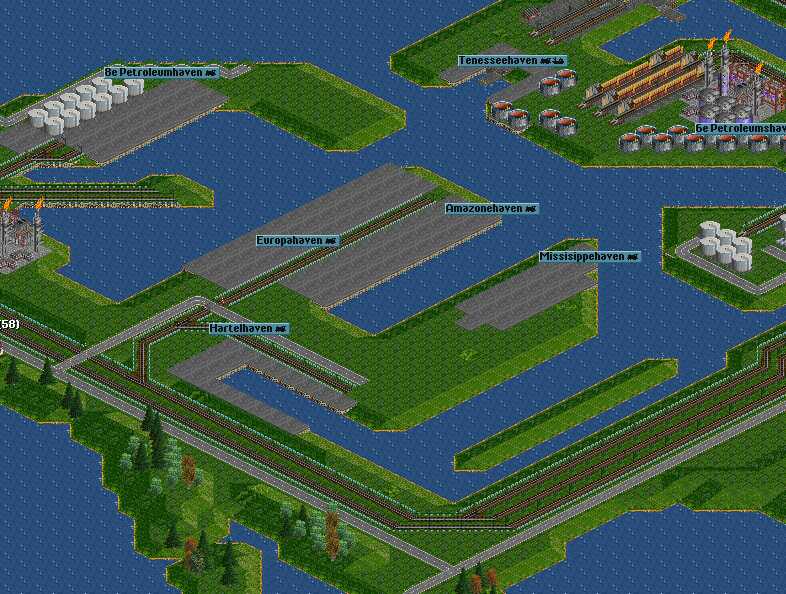 New from my current game around Rotterdam

I'm trying the new dutch trainset and I like it 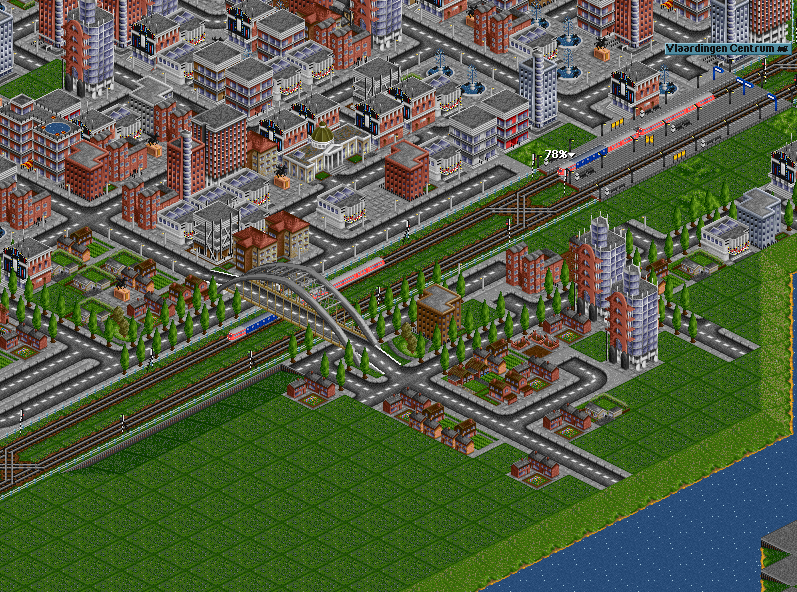 Next is the harbour of Hoek Van Holland , 1 entering the station and the second one is on the way to station "Hoek van Holland Strand" 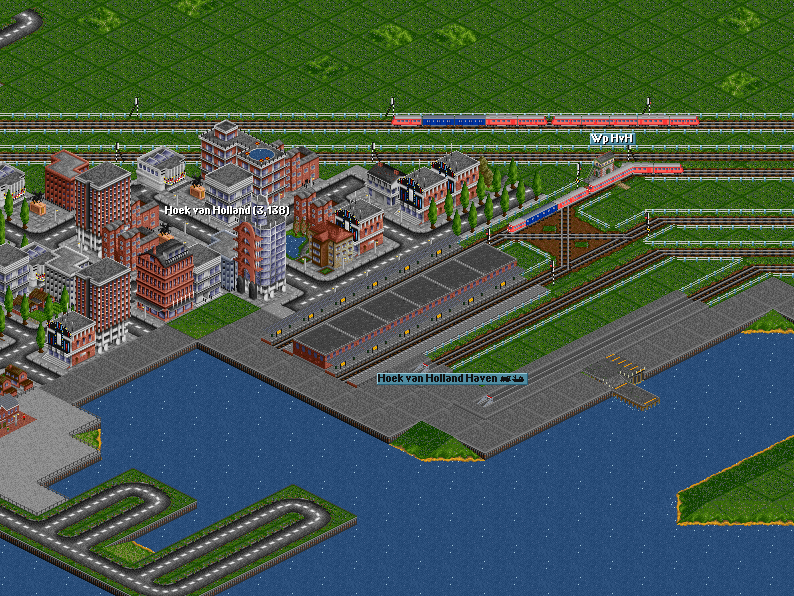 It's fun to see someone from outside the Netherlands use the Dutch Trainset.

Glad you like it. Too bad those MUs look pretty ugly with mail wagons between them, that's a bit of a bug.
Contributor to the The 2cc Set and Dutch Trainset. Inventor of the Metro concept. Retired Graphics Artist.

Purno
So far i had come in the game (1971) i like the trains but you are right about the mail vans ( U better fix it)
I had being a lot i The Netherlands throug my erlier job as truckdriver , so the locations around is not unknown for me and i have some friends living a bit nord of Amsterdam
Top

Well, I don't know if these trains are supposed to carry mail, so fixing it might mean we disable adding mail wagons to that MU.

I'm looking forward for more screenshots!
Contributor to the The 2cc Set and Dutch Trainset. Inventor of the Metro concept. Retired Graphics Artist.

a little teaser for your guy's

An overview of Den Haag 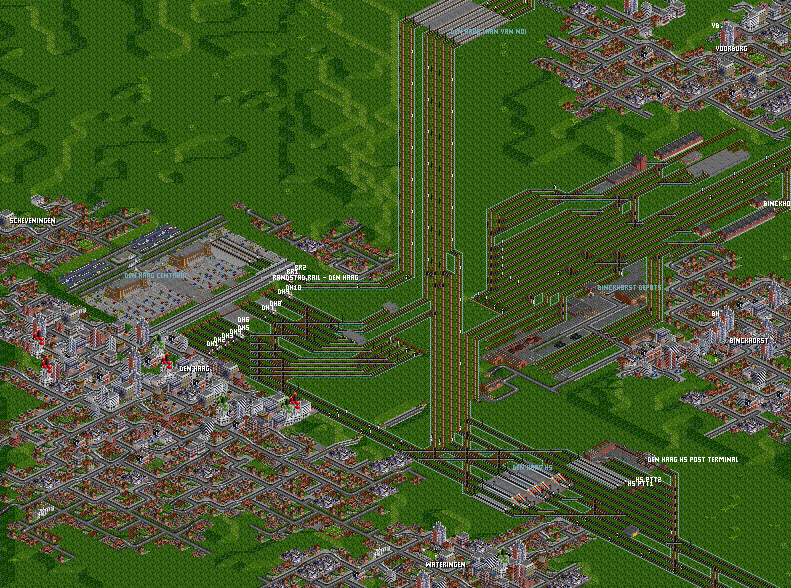 As promised -- Here we go

I had now finish the line going from Rotterdam Central to Den Haag Central , running over Delft and Rijswijk 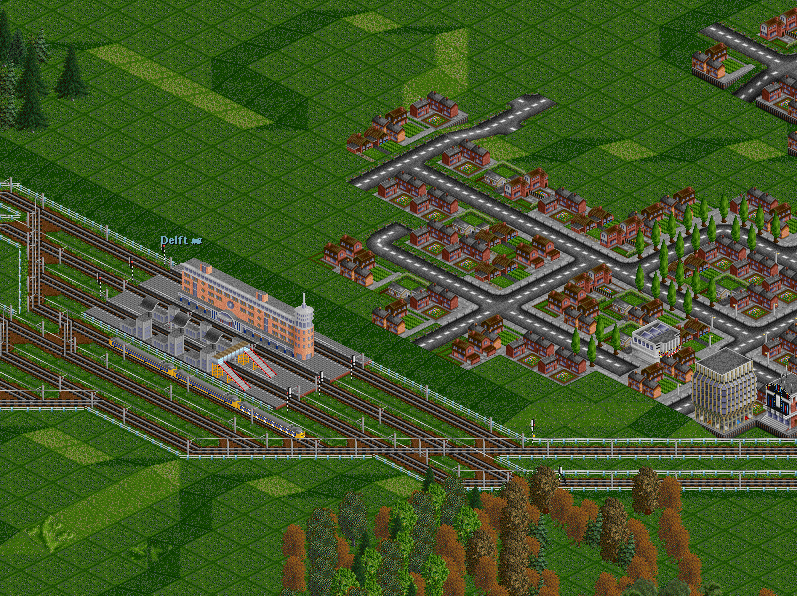 and before there are Delft Zuid station 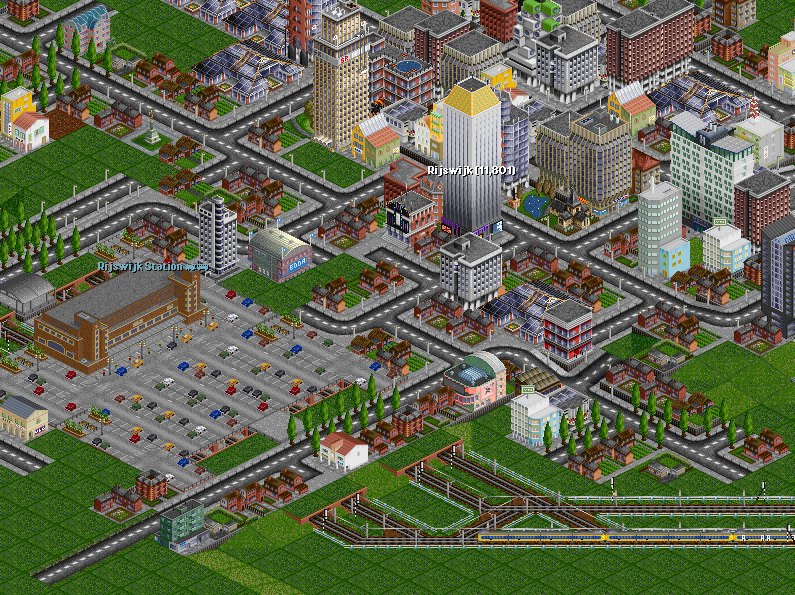 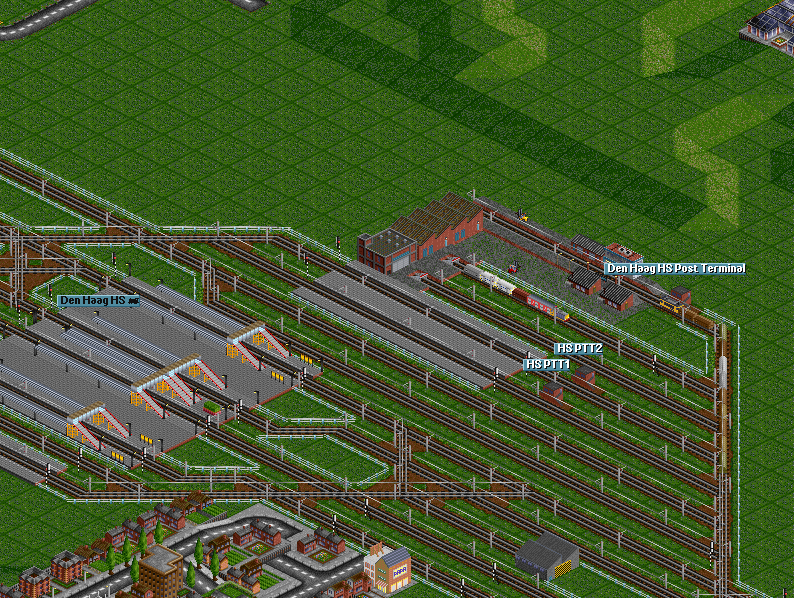 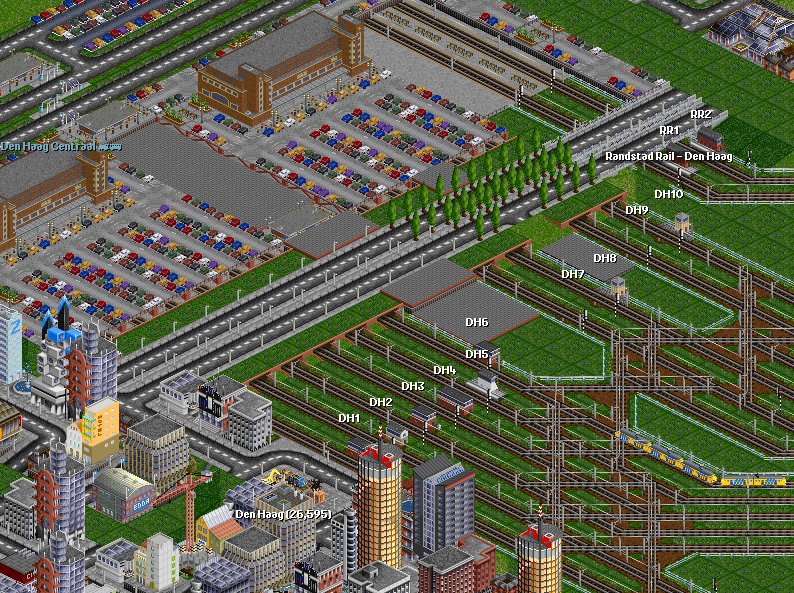 and a little bigger shots

And Finally short after Binckhorst there is another small station 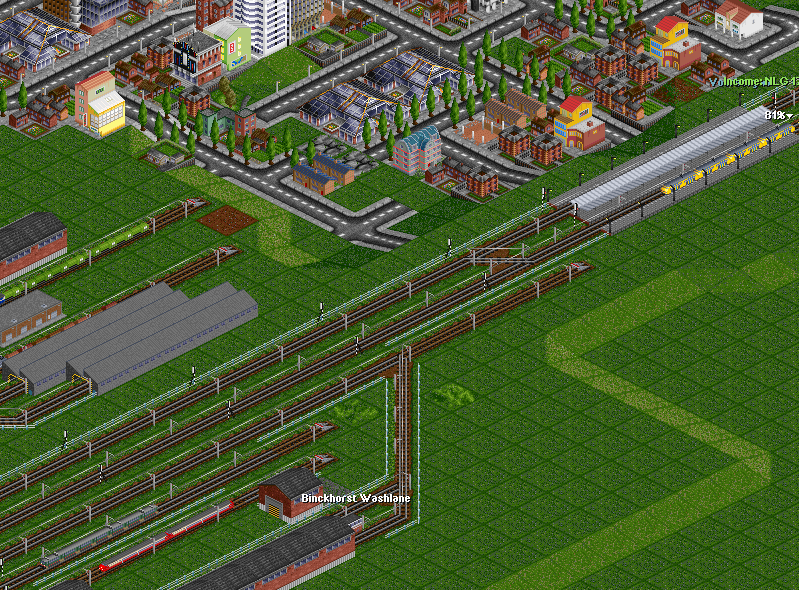 Ohh By the way
I have been seeking some information about what train type used for the Randstad rail - does anybody know ?
Top

The 'train' is actually some kind of metro, I don't think it is in the Dutch trainset.


CrossSide wrote:The 'train' is actually some kind of metro, I don't think it is in the Dutch trainset.

Indeed it isn't.
Contributor to the The 2cc Set and Dutch Trainset. Inventor of the Metro concept. Retired Graphics Artist.

Some tip, Den Haag HS got a roof like this: 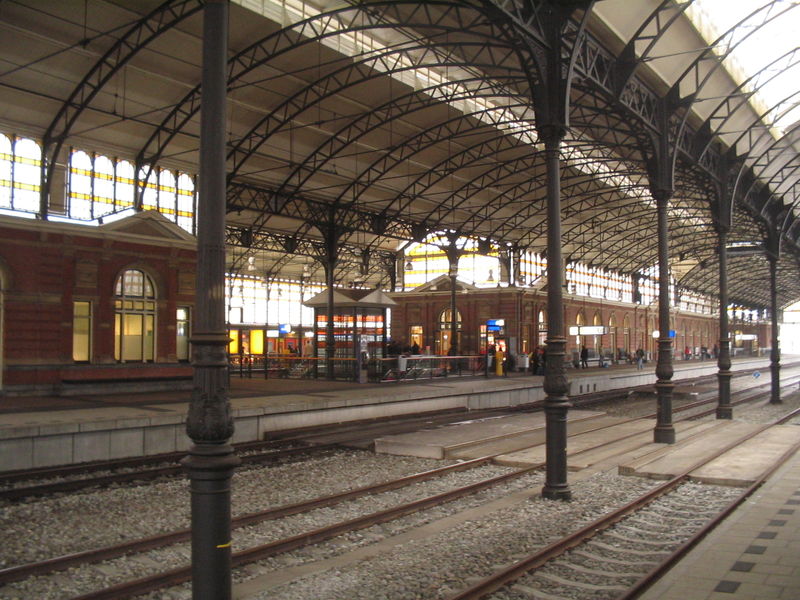 and no overpass, maybe you can change it

2 weeks ago i found an old computer ahead of the shaddows. The reason was to clean it up and install a fresh operation system.
At that one i found some versions of OTTD and a huge amount of screenshots.

At the same time my thoghts went to some forum activity. I was realising that last post is more than 8½ years ago --- WTF ( iasked a question some days ago, but othervise no activity)

After study my save games and so i was back to basic, how do i play.

So now i will redo some activity and screenshots here


Wlcome back sir --- Thank you

Grf list is to long to write down, have in the past 2 weeks done some experiment with other new grf

In the damm year 1875 a baby boy was born in a small village of some poor farmers
In early years he travel to the UK to get some education in the new thing called : Trains

In the age of 20 he returned to Denmark with a lot of knowledge, and founded his own company 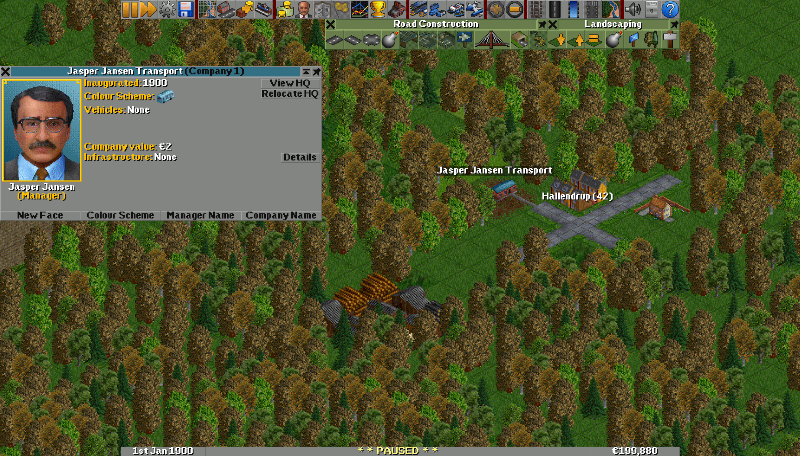 Just outside the village where Jasper was born , there was a sawmill

Until now they have used horses and wagons to transport the wood from forest 40 km away.
Jasper introduce them of his new ideas og moving the wood with train.

From idea to action
A trainstation was build

A BR 92 steam bought in Germany 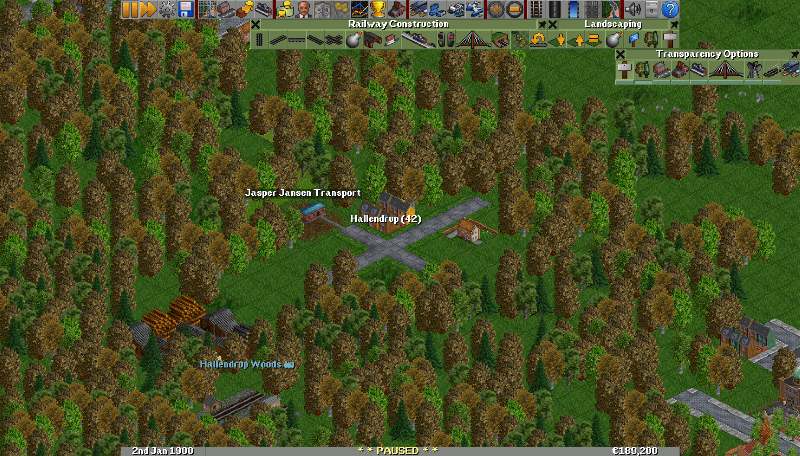 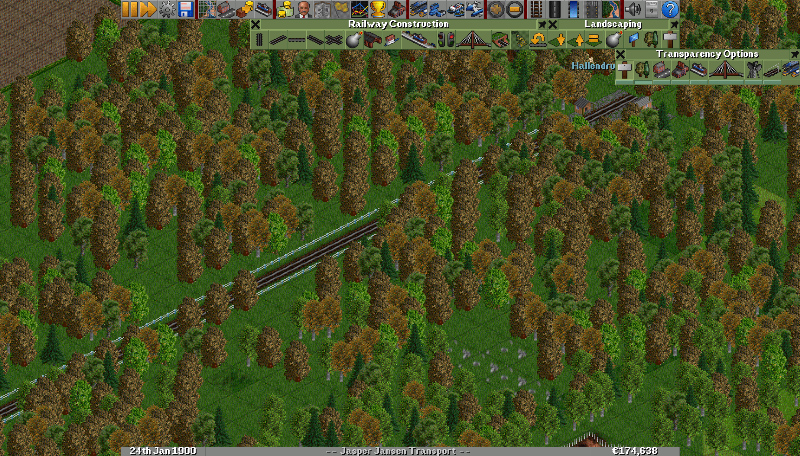 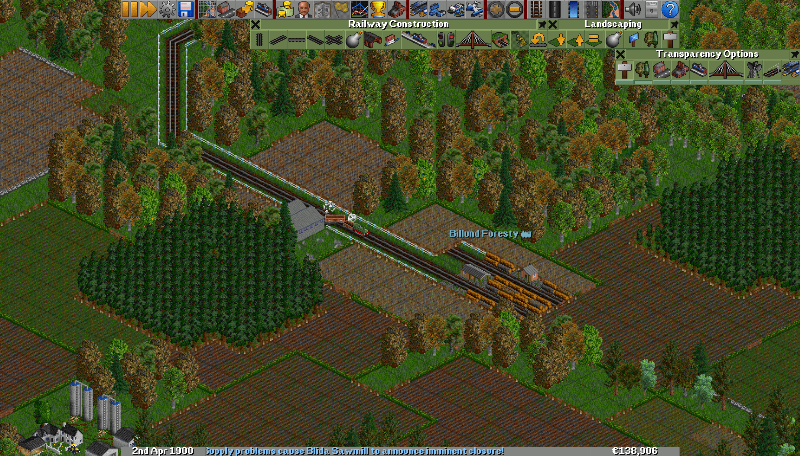 Welcome back!
Do you like drones, quadcopters & flying toys? Check out Drone Strike Force!