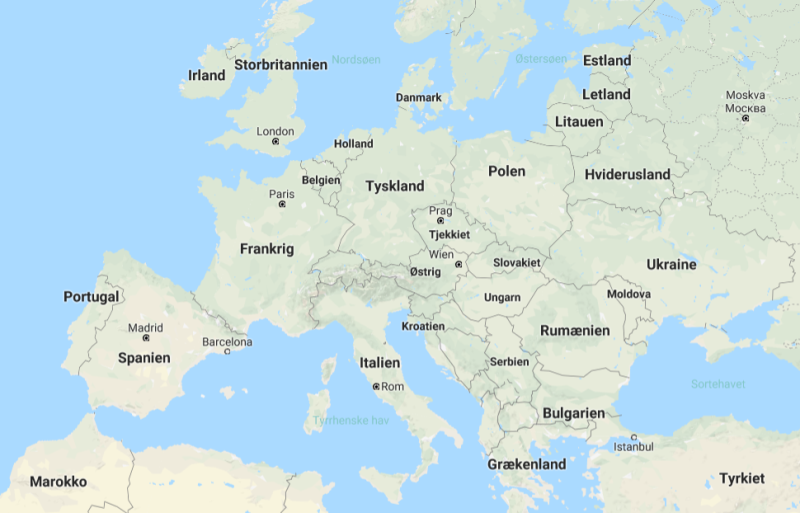 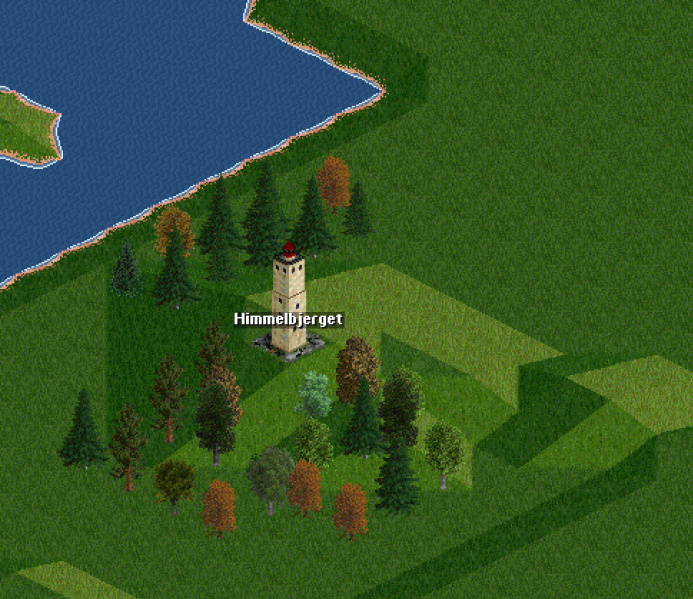 This is the working on my next scenario , just for private use.
A 8x8k map based on most of Europa, West and East - a part of Scandinavia and northern of Africa

All DEM's picked , All DEM's merged, hightmap done
Now time has come to add rivers of Europe, i need those to place cities correct. This gonna take some times. I use Google maps to find those rivers and paint to draw the rivers.
In mountain areas this it not so hard, but flatland rivers in Netherland and Germany will be a kind of hard work.

Through the progress i test the map all time in game, i use the JGR-PP , then the final step will be to make the scenario with cities and so 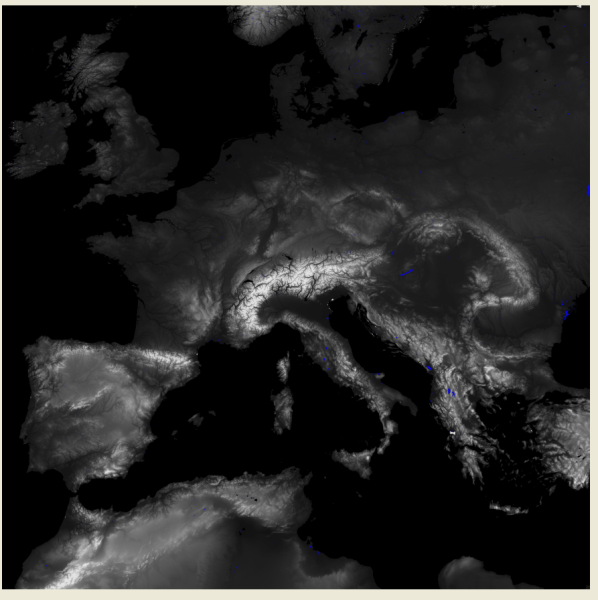 
Her is one of the test shots
Rivers had been added

Plan with this scenario
Put in realistic or close to real railway tracks by using https://www.openrailwaymap.org/ and Google Maps , looking at the stations around the map to make them as they look in real life (or close to) add eyecandy . Most of the traffic will be passenger transport, but also put in real companies like Stora Enso paper works, real or closed coal mines, Onshore oilwells , etc
Train-set will be 2cc, Dutch trainset - DB-set, SBB-set, Austrian-Set- (sad that the french set dont work with the DB-set)
Industries will be ECS
How can the same S*** happens to the same guy ----- twice

A teaser of my project 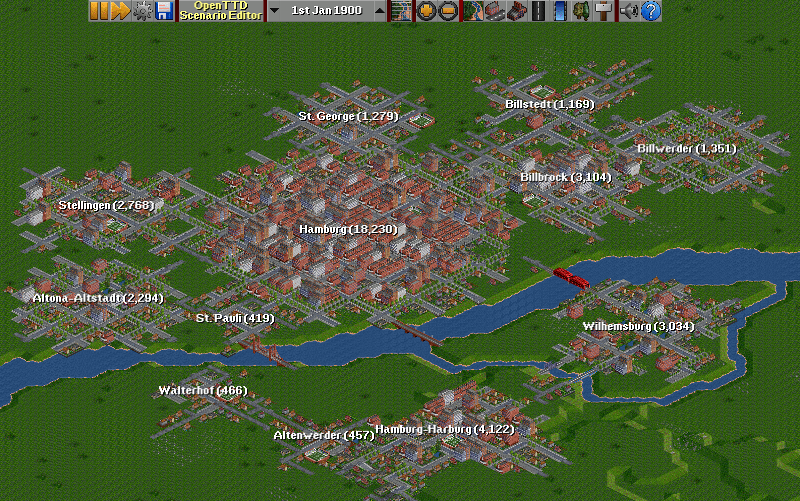 Just saying, but it's Brescia, not Brecia.

Making out the french cities in the Mediterranean Sea area

Just saying again, but Saint-Henri, Les Riaux, la Calade and La Barasse are all parts of the city of Marseille. They simply are district names. 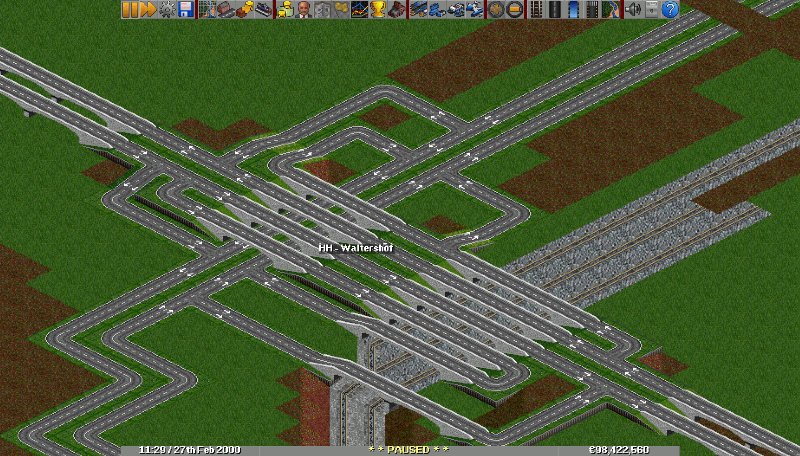 Another spelling error from the Hamburg screenshot. It's Wilhelmsburg south of Hamburg, not Wilhemsburg.

Another spelling error from the Hamburg screenshot. It's Wilhelmsburg south of Hamburg, not Wilhemsburg.

Auge wrote: ↑
22 Aug 2019 07:31
Another spelling error from the Hamburg screenshot. It's Wilhelmsburg south of Hamburg, not Wilhemsburg.

Everybody can make spell mistake

Yes. And you are the one who can correct it. Reading the other postings, I thought you was interested in error reports. Ok, you are not, so EOT.

From my current game - Burchardkai in Hamburg