Discuss the Railroad Tycoon series of games in this forum.
Post Reply
43 posts

If you have good screenshots of any of your games, this is the place to post them. Please try to stay on-topic.
Nick - Creator of the virtual railroading review series:

I started playing it (3) again, and I forgot about how much I enjoyed it.

These pictures are from my "Western USA" sandbox. I created a lot of stories about the trains I used.

For instance, I have "The Western Spirit." I started out as a challenger pulling ore from the mines to other cities. When the mines closed down, I preserved the locomotive by leaving the station and keeping it parked there while the rest of the track was torn up. When I connected San Francisco to Salt Lake City (the full distance), I rebuilt the track to get it out, and I now use it as a special travel train between these two cities (sort of like the American Orient Express).

is it set to low?

Anyway, first is...a train on a bridge.
And the second, THe Mallard, in All its Glory!

*God ive been waiting too long for a RRT3 area*

Perhaps you're right. That reminds me of one bug with the game - the left side of the loco has the numbers backwards.

Here's one of a government geep. Here's the story. I have two guys walk in, saying they work for the government. They tell me that they need to have three trains using my lines, so of course, I let them. They use three GP9s, but I know nothing else, except that they arrive in Carson. Some think that they transport weapons and ammo to Area 51, but I don't ask questions.

The second one is from one of the cut scenes. 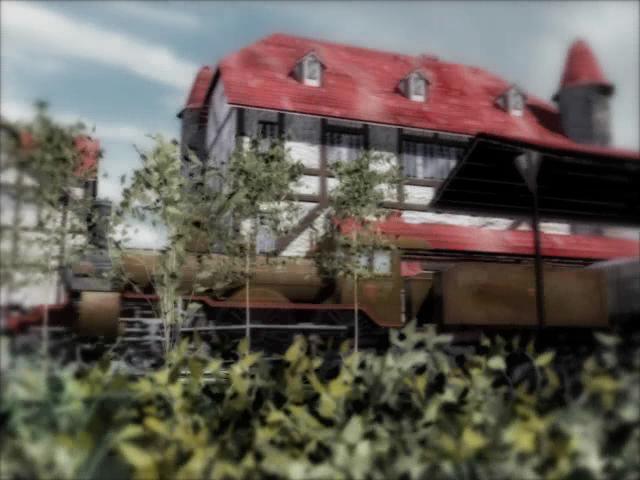 train-a-mania wrote:That reminds me of one bug with the game - the left side of the loco has the numbers backwards.

Thats why i took it from the left side

I tend to jsut take random pics myself.

Wait a second...in the first picture, the train has derailed!

Here's a pic of a Consolidation. 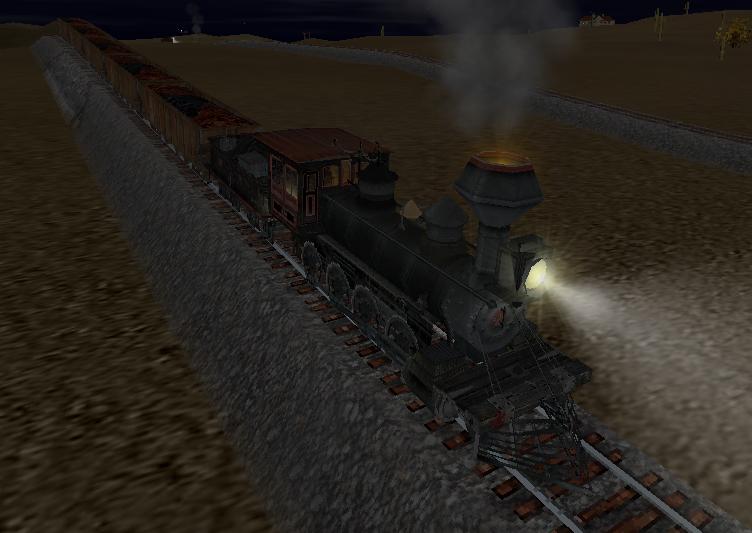 Here's a pic of a Consolidation.

Youve just got to love them oldies!
Speaking of Old, here is a FireFly.
be warned, graphics where on a low setting here.

The graphics aren't bad. I do notice that the cars are modern, but I do that too, so we can overlook that.
Nick - Creator of the virtual railroading review series:

train-a-mania wrote:The graphics aren't bad. I do notice that the cars are modern, but I do that too, so we can overlook that.

Im playing on sandbox, with allow trains from any date, which does make that happen often

I see. I enjoy sandbox, too, and I do that as well.

Here's some pics from my Alps network.

Here is a few, the first is just a random shot of a train entering a city station. The second is a Red Baron on one of my more hilly sandboxes.

The hills are alive...with the sound of money.

The Western Spirit + The Transcontinental.JPG
Going around a tight curve.
(77.23 KiB) Downloaded 495 times

Guys, you all are definitely NOT oldschool

RRT 2-3 is too boring for me. I prefer RRT or RRT Deluxe.
All of my screenshots are a rescalled - original ones were 320x200 (made with DOSBox' screenshot feature (Ctrl+F5)), but they were just to small and uncomfortable to gaze at them. Besides, they give exact impression of how RRT looked like on PC (the Amiga version was much better. Fortunately, deluxe version fixed most of graphical drawbacks). 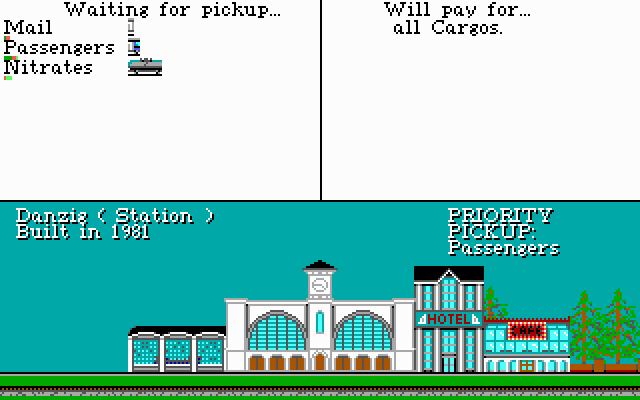 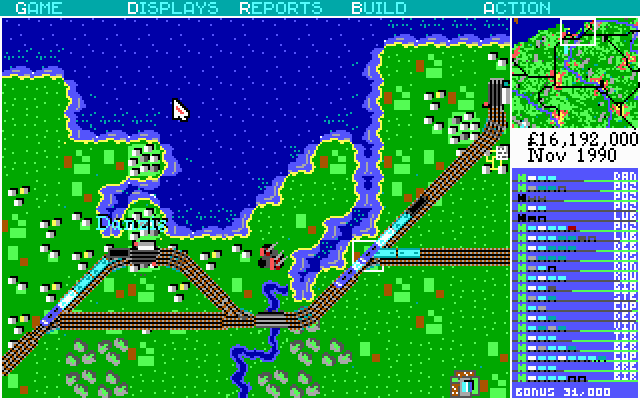 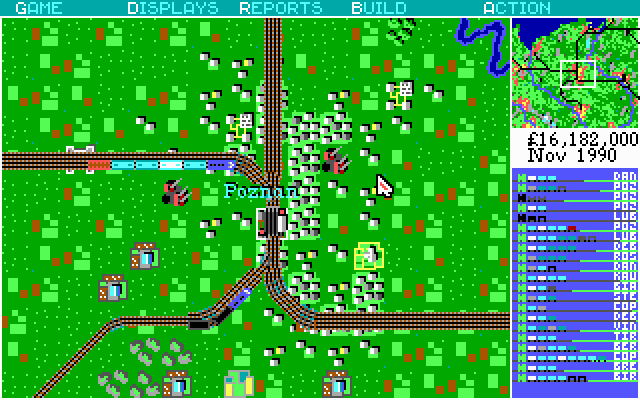 Ah, that takes me back. I remember how I loved to build huge bridges across the Channel, trap a train on it, and force it to crash.
Nick - Creator of the virtual railroading review series:

No really, I always loved upgrading stations... I always wanted to make them look good.

I have never played RT1, and those kinds of old games aren't really my type

Then you've been missing out. RRT1 was awesome! I loved the way they represented train crashes with the little guys running around.
Nick - Creator of the virtual railroading review series:

Pics from the French Map: