We have Northfolk Southern, Southern, Northfolk Western, but why is there no VGN stuff?
it would be wonderful to play with some, especially if you grew up with tyco trains and some of the most popular just happened to be Virginian

Maybe someone can reskin or something but i think it would bring some life back to this great game. 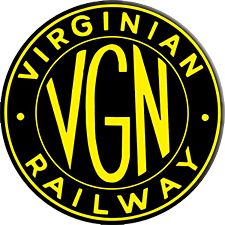 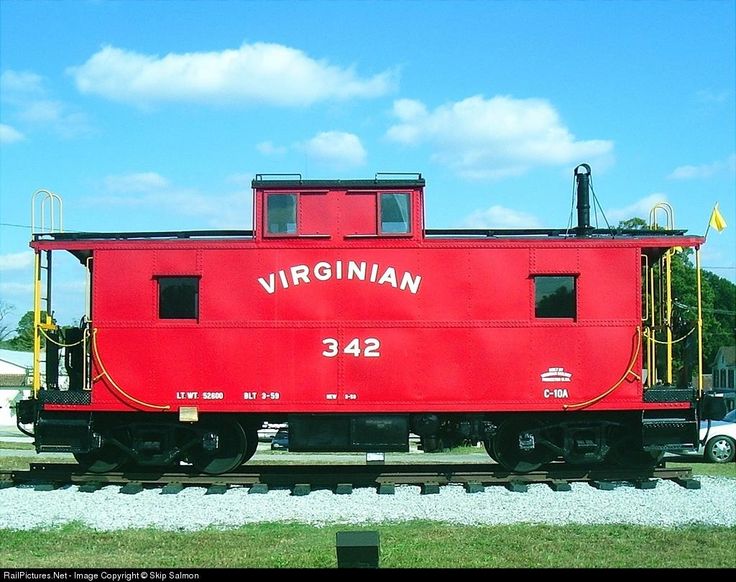 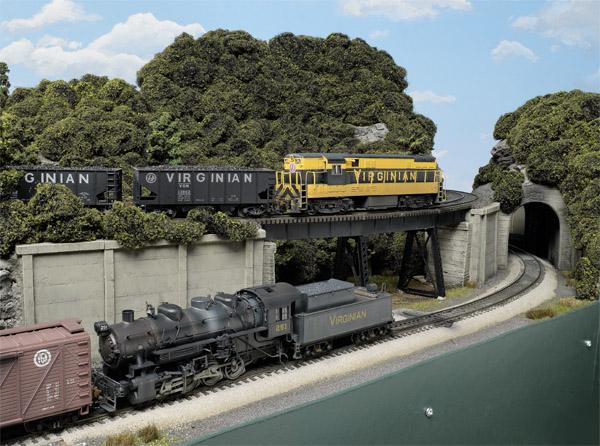 This I can build shortly. If you still know other MSTS models, send me the link.
http://www.walter1940.de
Vehicles for Locomotion

ive been looking for some more, no luck yet. but even those would be beautiful to play with along side Northfolk southern and western trains. really wish i could find some hoppers to go with it. this is why your amazing
Snipaondeathrow
Top

Hmmm ... Although I have found Hopper. But those are just loaded. There is no animation is possible.

I know I'd be happy with a hopper even if it looks always full, definitely willing to test it

OK, i've found a Hopper loaded and empty from VGN (see pic). But it is only for coal. Will publish this with the locos at next weekend. 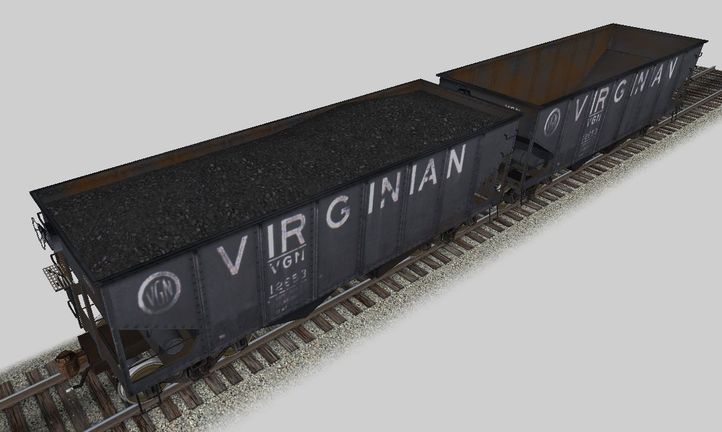 yes you are truly a hero!!!
Snipaondeathrow
Top

beautiful going to test them out in a minute. im working on a Virginian map with norfolk & western, and virginian play will post pics as soon as i can
Snipaondeathrow
Top

Hmmm ..... for my betatester and me it works very well.

I don't know why this happened to you.

I added a hopper only for coal. Try this please and then let me know.

You truly are to good for this community Walter

i deleted all of them and replaced them and they all work great now, and yes you really are the best

ok i am trying my hand at msts to lomo and following your tutorial exactly, but i am running into a problem. i made the DAT file and put it into obj data file and it doesn't show up in game

Send me this file by mail
http://www.walter1940.de
Vehicles for Locomotion