[REL] Windmill as a city-building

[REL] Windmill as a city-building

Same as with my other industry-like citybuildings, I now also converted the Flourmill. It produces Food and Mail, and accepts Grain and Mail. It's animated and can be build by the city, but I reduced it's percentage so your city will not be crowded with windmills. It can however also be destroyed by the city, the player and the AI-players. I also release one wich can't be destroyed as well, because there are players who will probably prefer that as well.

Anyway, this is another industry-slot free for other needs...

I also included both Flourmills in the updated version of the Food-Mod, but not everybody want's that mod, so here it is as a single download-file.

Have fun with it ! 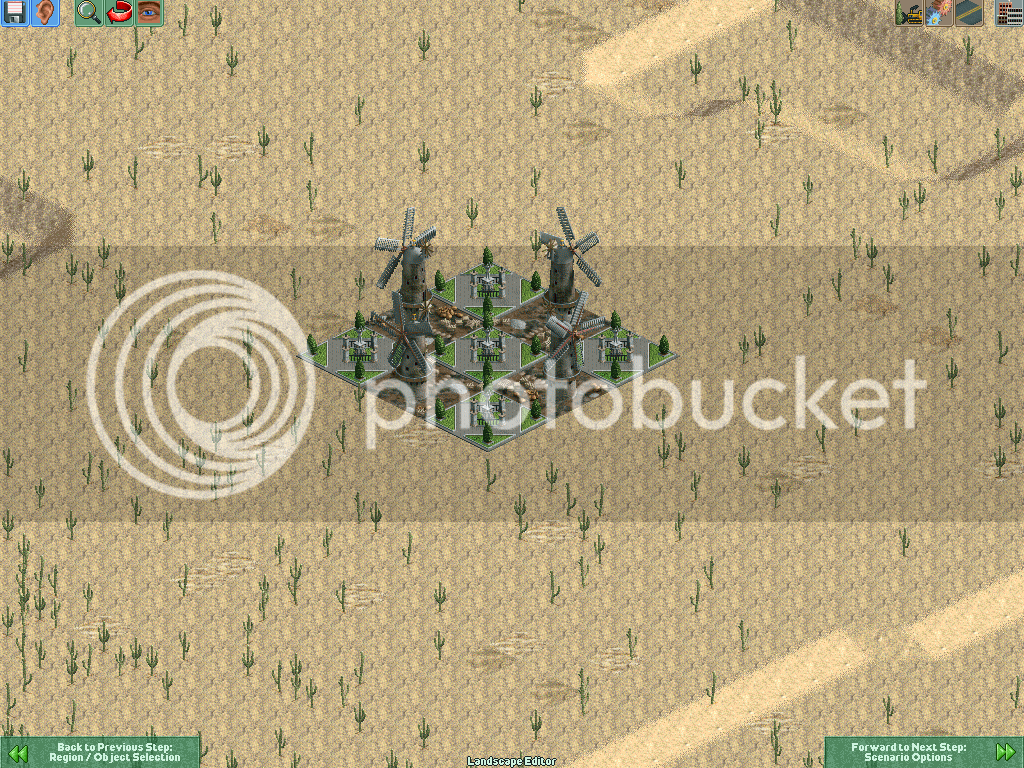 The second download (this one is indestructable, marked ID in the buildings name):