These trucks often towed a 4 wheel trailer, if u added a bulk body and a box body, you could have all load types with 3 trucks and maybe 3 trailers.
Trucks like this were mainly used in the 1950s and 60s had a maximum weight of 32 tons with trailer and load.
If u had 120bhp engine you were "king of the road"

Sorry had to add these leyland trucks from the around the same time.
Both show roped and sheeted loads with the trailers like i mentioned.
I would love to have something like this in the game

Plastikman wrote:I have a toy truck of that red one in the last post. wierd.. never knew what it was.

cool its a leyland beaver
i collect model trucks mostly heavy haulege they look great but as they are 1:50th scale they take A LOT of room
I need 2 add more pictures i forgot all about tankers although this 1 carries cider not oil

This is just what i was looking for

most of these pics are from http://www.vintagecommercialvehicle.fre ... c/aec.html
if you need more let me know

nice pictures, once see what make at the weekend laest
Top

mayday wrote:nice pictures, once see what make at the weekend laest

i hope thats what you mean i will wait and see

What about American trucks?

Windows is based on doors.
Please visit my favourite website!
Top

That said.
Why not look for some 1940s american tucks?
although the earliest truck in the game is so small you couldn't tell if u did mod it

There is still room for improvement with the second set of trucks mayday may not want to do more trucks but it may be worth asking
.A 1940s conventional (peterbilt maybe) with twin stacks would look very cool

Found in less than a minute, google is cool

looks great but doin a delivery in London would be a nightmare.
Still, being able to cook a meal and maybe play on your PC before getting into your superwide bunk all without leaving your truck would make it worth it.

to bad my trucks won´t work for that ATM

cool trucks why won't they work?

oh hang on i know nothing about modding except how to add them and a little bit about using wrapper and frontend, so why did i ask i will not understand the answer

ok new question any chance of you making them work or are you stuck?
hope u solve any problems you have all trucks welcome to join the artics dhl coca-cola and other trucks found on here and fanpage
I am getting forgetfull again but are some of those yours?
I do have some of your mods on my game i just forget wich ones

AFAIK the cola- and the dhl-actros are made by me, yes

the us-truck has a graphic-issue so i can´t release it yet. gonna fix this. sooner or later

Thanks for the update

Windows is based on doors.
Please visit my favourite website!
Top

the us-truck has a graphic-issue so i can´t release it yet. gonna fix this. sooner or later

yeah i have the dhl and coca-cola trucks and the ikarus buses. Look great in the game i love train building but i love using the trucks even more when they look that good i dont think i have the vario but i have over 850 vehicles in the game so it is hard to know for sure

Look forward to seeing the US truck once its done
Also is it possible to make your trucks compatable with maydays?
so i could pull maydays traiers with your truck or visa versa.
or having the origional trucks pull your DHL trailer for example.
Probably not but if it is possible it would be cool.

i think, i make this 2 here the weekend 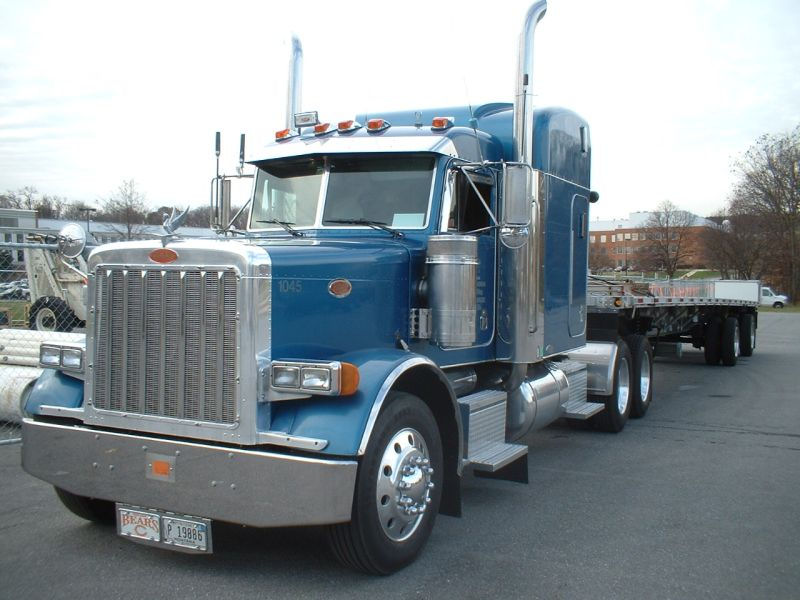 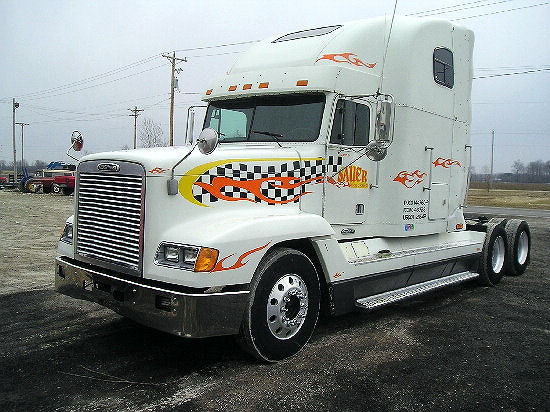 yes go on, mayday. so i can stop my project.

@hobgoblin
it could be done..

problem is..: there's a new truck coming everyday from mayday so i can't keep up the compatibiliy-list. you have to make that on your own. there are other projects in my list as well.
furthermore in the next weeks i have another project (a new homepage for the company i work for) launched.

there's a slight chance that i stop all projects once i start the homepage. could be a couple of months..
Top

Seelenquell wrote:yes go on, mayday. so i can stop my project.

@hobgoblin
it could be done..

problem is..: there's a new truck coming everyday from mayday so i can't keep up the compatibiliy-list. you have to make that on your own.

i am new to all this but i am learning 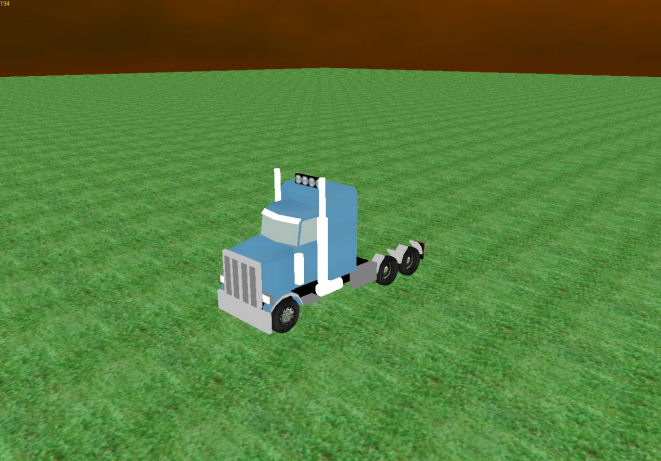 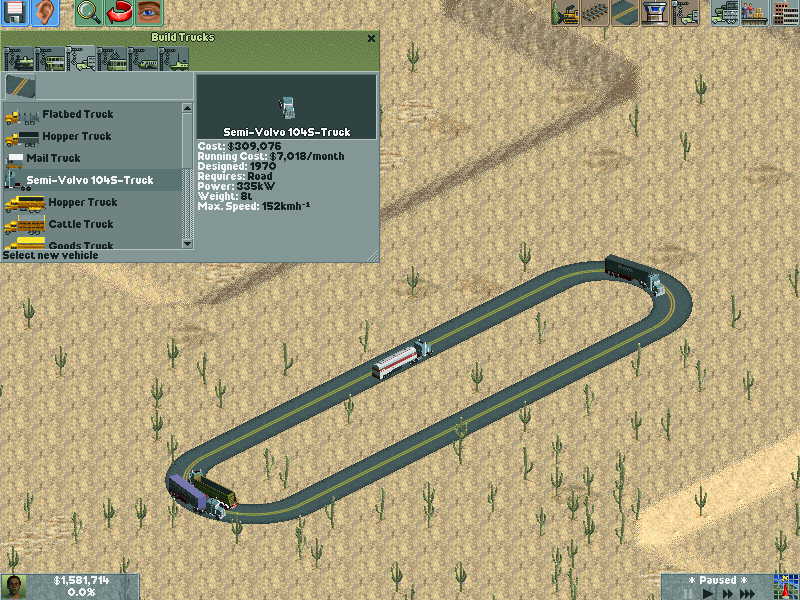 Suddenly there are many good road vehicles! You're modelling so fast!

My released packs are no longer online. In case you own them, please contact me or upload them on a Locomotion site.
Top

How do they look on the slopes / steep slopes?

Because judging the dark sides you are using the VC to make the .png files; and they dont have the steep slopes sprites.
:: Looking for the Locomotion section? Scroll down on the forum index or click here. :: See all releases in Locomotion section? Clicky here! :: Click here for the best tool ever! :: .datCrawler try it! ::
Following roadmap for releases: Whats a roadmap?
Releases of LocoTrains can be found by checking the posts of: LocoTrains - Goold old AMI Trains member of the first hour.
I have Private Messaging disabled, because of the stupid questions i get in my PM box.
Want to talk to me? Get on the #tycoon and #locomotion channel on OFTC thingy. :: Evolution of men: Loosing more braincells, everytime you post...

Illegal_Alien wrote:How do they look on the slopes / steep slopes?

they dig into the hill.

My Trains are made from 100% recycled electrons!
Top
Post Reply
171 posts