Anduin Valley
A fairly 'run of the mill' passenger scenario, with a twist.

Start Date: 1975 (to give you a very important EMU)
Objective: Move 1,000,000 passengers
Difficulty: Challanging (although you may not find it so)
AI: Yeah right! (no)
Mods: None (BR set recommended)

As the historical capital region of the Kingdom of Gondor, 2000 years on the Anduin Valley remains one of the largest and most important urban areas of Middle Earth. The dramtic city of Minas Tirith, like all ancient wonders is long gone, wars, periods of decline and fire leaving it only as legend.

Now the capital of the Republic and Commonwealth of Gondor (RCG) there is s desperate need for a regional rapid transit system!

The Government, eager to see you succeed have provided a big loan and cleared some routes through some of the larger cities. 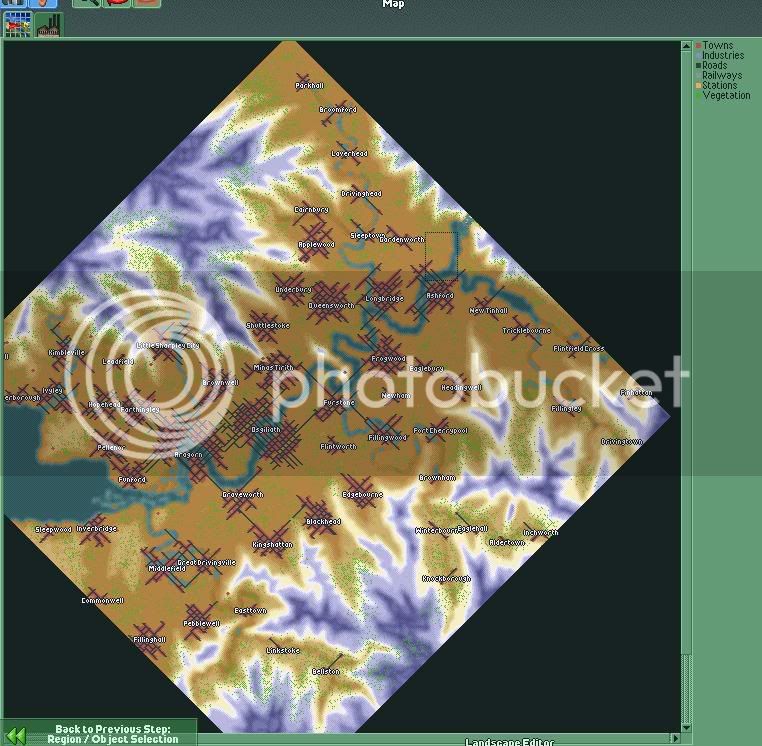 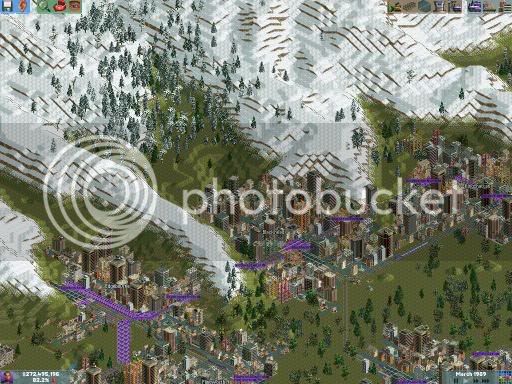 Its difficult to build in such a huge city :S 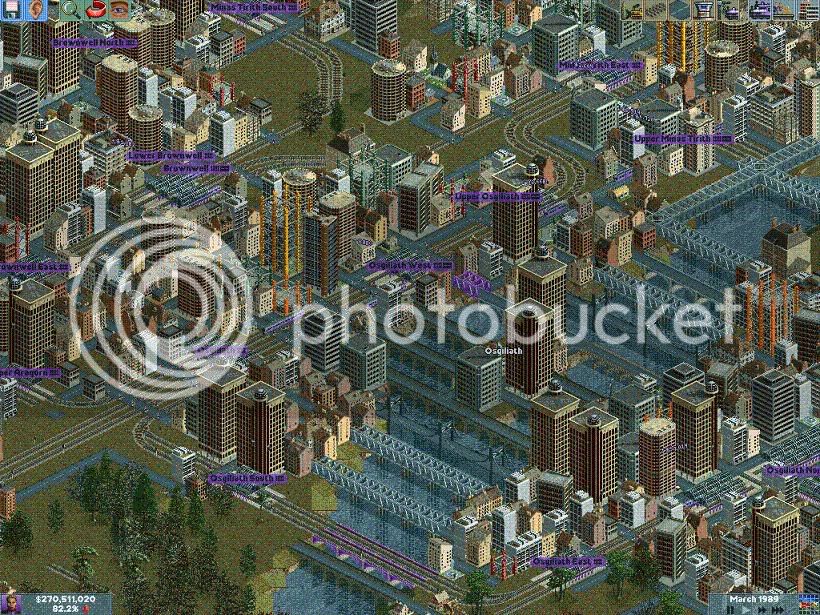 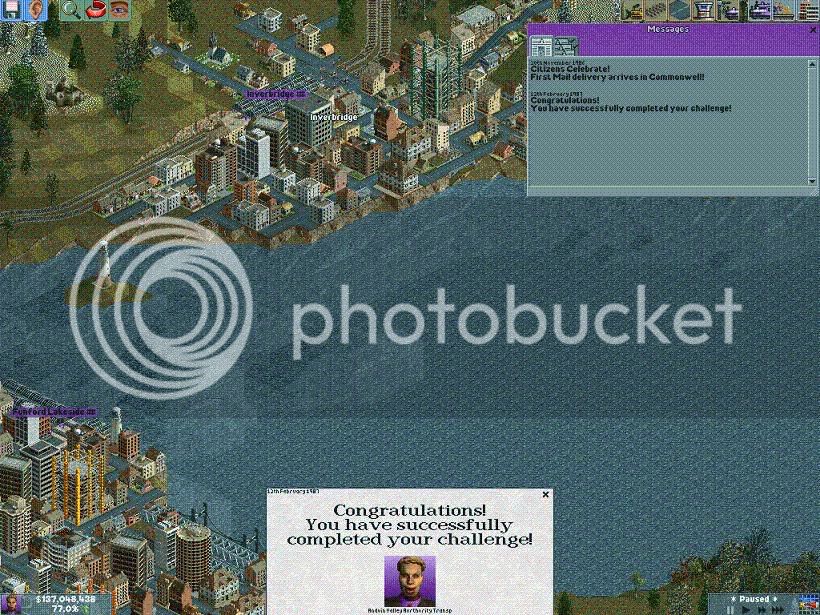 Again, if someone would rather just use the map for somthing else, that is of course fine!

lol, this was popular then i guess

I downloaded this but haven't had much time to play with it yet. Seems cool though.
Top

Just to let you know have played the map more now and it is certainly quite good - have used the BR set with concrete bridges and found it pretty cool. Have mostly built on concrete bridges with third rail on one side of the river and overhead on the other. Have got two mainlines on the go plus some buses, trams and hovercraft and am probably going to build four mainlines in all. Not sure whether overhead or 3rd rail is more efficient for the game tho!
Top

I am playing it atm (well, not for two weeks because lack of time) and I also like it. Transport people in a dense population is nice

This map seems really nice, but I don´t really play LoMo anymore. Sitting here and playing lots of other nice games. But I feel for every day that this game just gets better and better, due to different mods

This map seems really nice too