If I customize any of the scenarios that I play while using my "no mods" Objdata folder, I'm gonna include those as they're in the folder as well. They help a lot with diversity mid-late game for US maps. Shame there aren't more steamers.
Nations Game Season 4 | Locomotion Screenshots | Twitch | YouTube | Noteflight

Maybe someday someone could make a company colored 2-8-2 and 2-6-0. Those would fill the gap perfectly. As you said before, the bigger engines in company colors would look funny

It's probably time to put Oil Oasis to bed properly. I can't believe I teased it for 4 years. Bad move on my part.

Anyway, here are some high-traffic junctions. 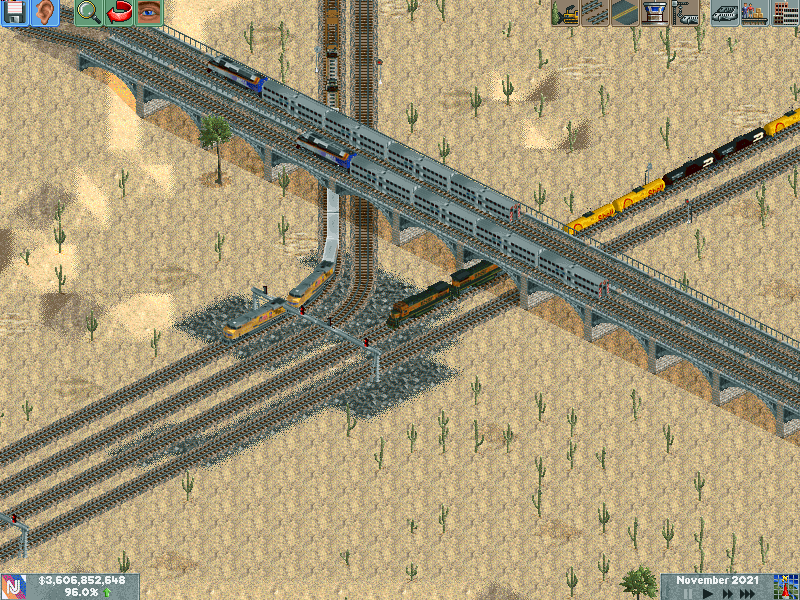 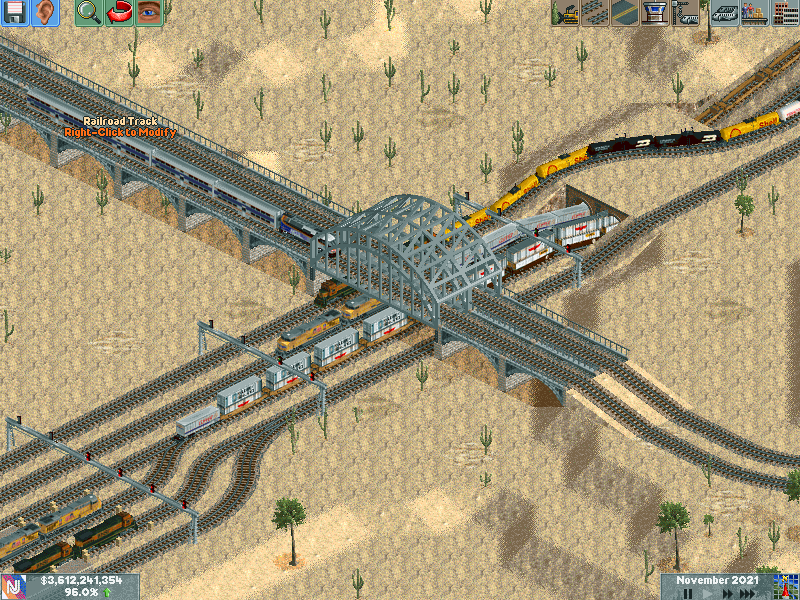 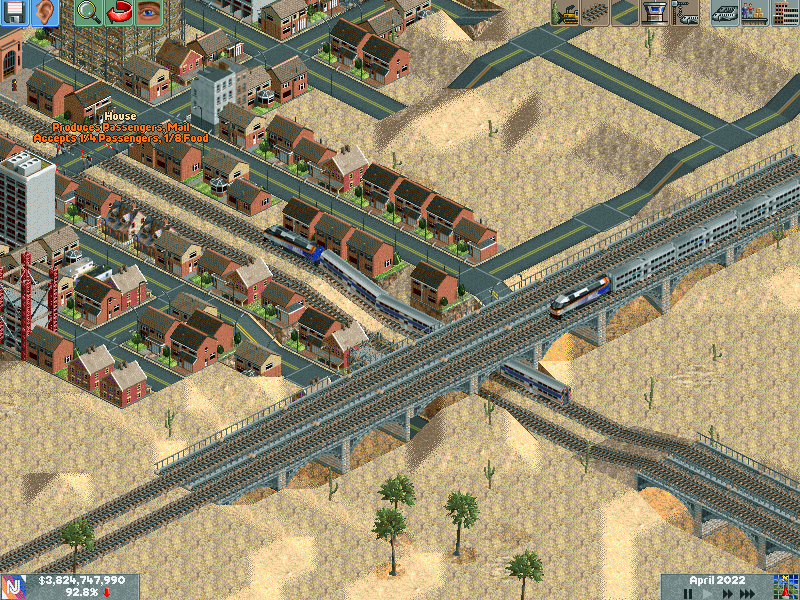 And finally, here are the last 3 shots of the big cities. They finally started to grow (except Malleh which was already massive). 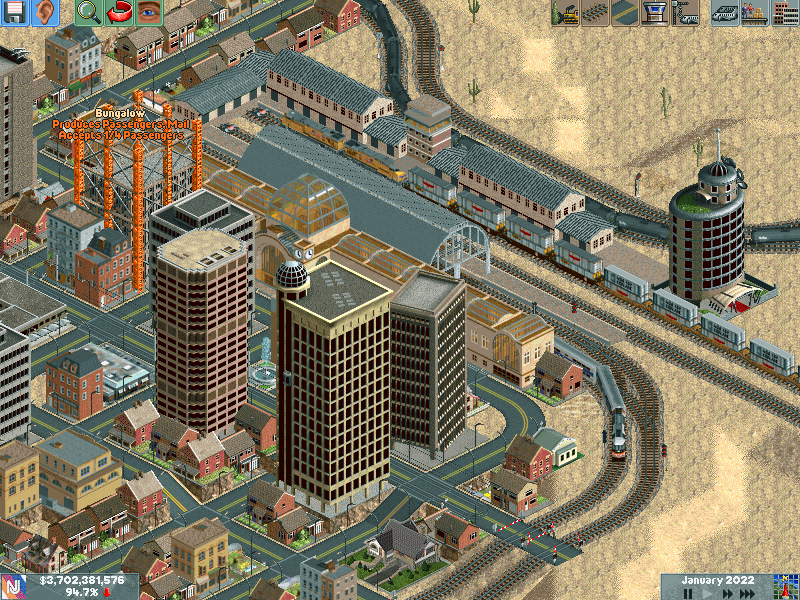 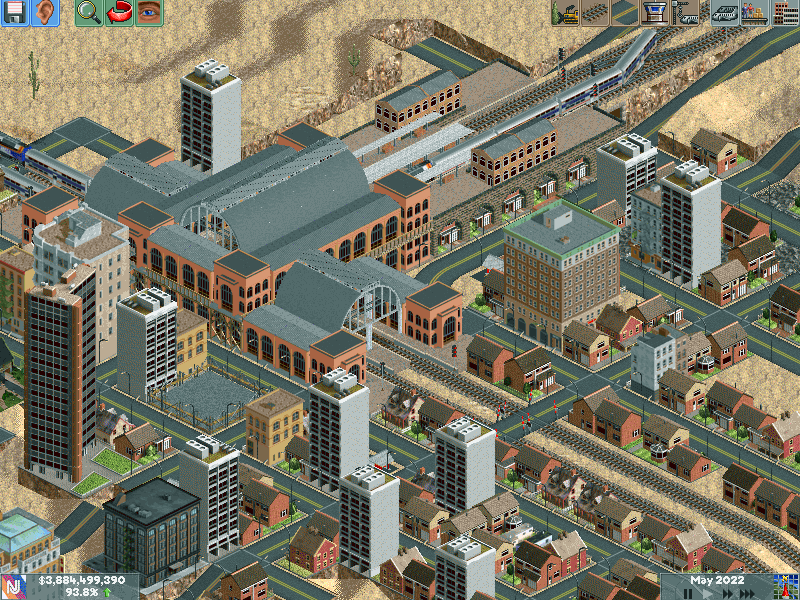 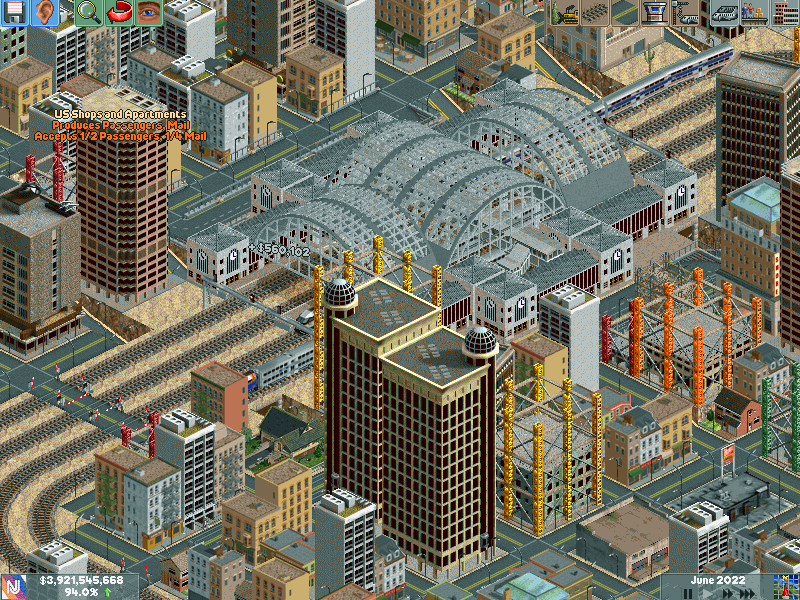 The only thing that is not very successful in the wireless version : Bungee Jumping

Glad you liked them. I'm gonna keep streaming the unmodded game, but for screenshots I'll do either one of the new ideas developing on the forums or I'll add my own choice of mods to the Serpent.
Nations Game Season 4 | Locomotion Screenshots | Twitch | YouTube | Noteflight