A 3D Transport Tycoon-like game, an incomplete version of which was released as "Trains & Trucks Tycoon".
Post Reply
34 posts

i will soon release the mod. Here are some latest screenshots. Hope you enjoy it! 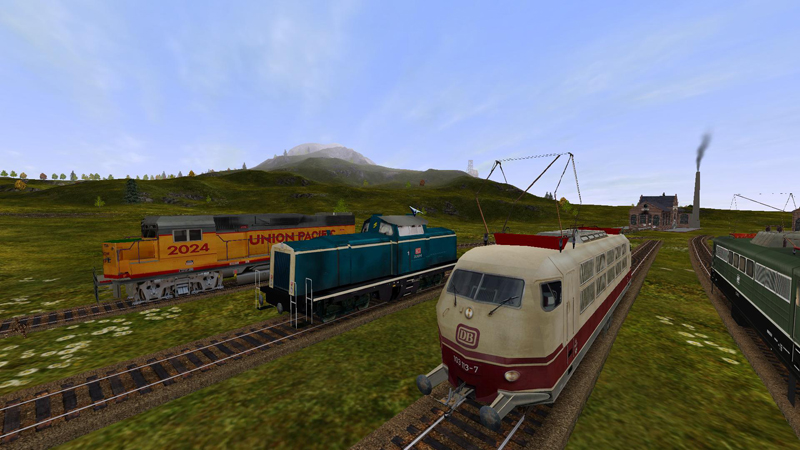 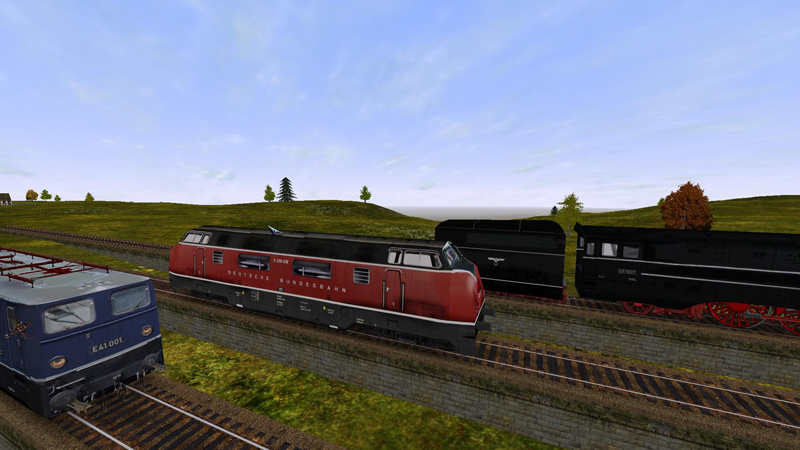 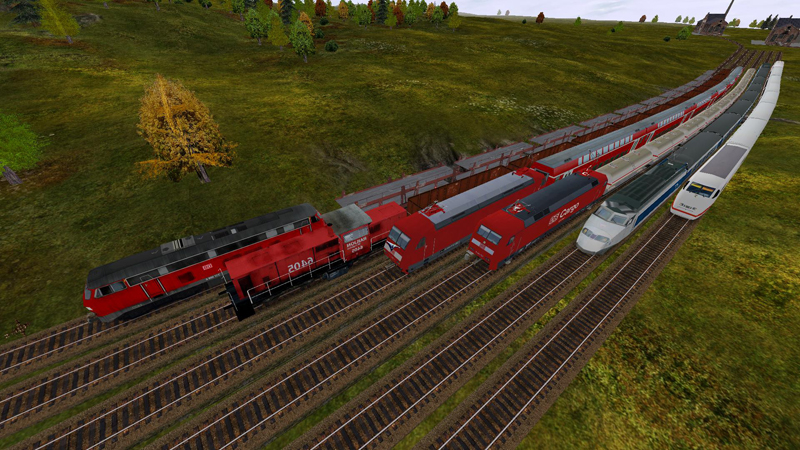 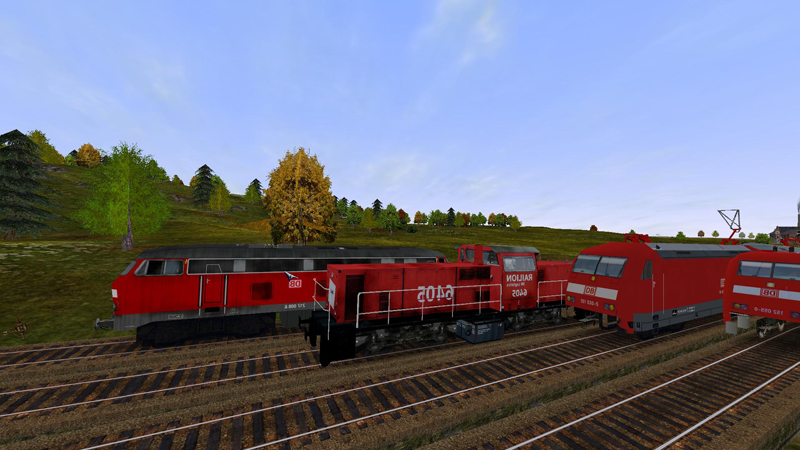 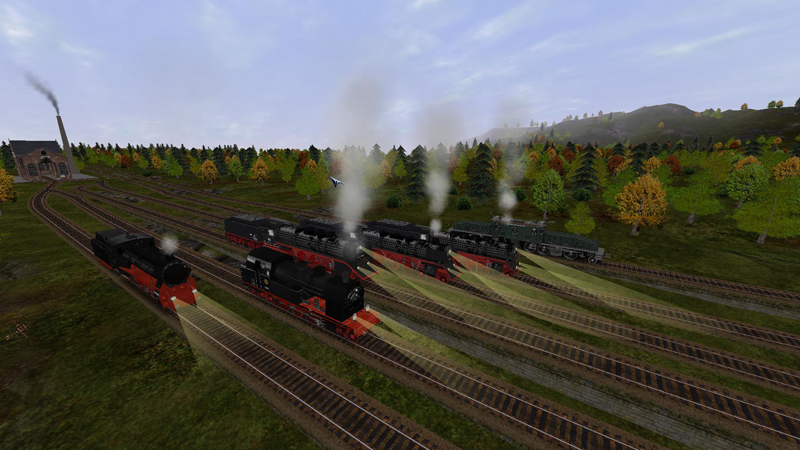 And a last set 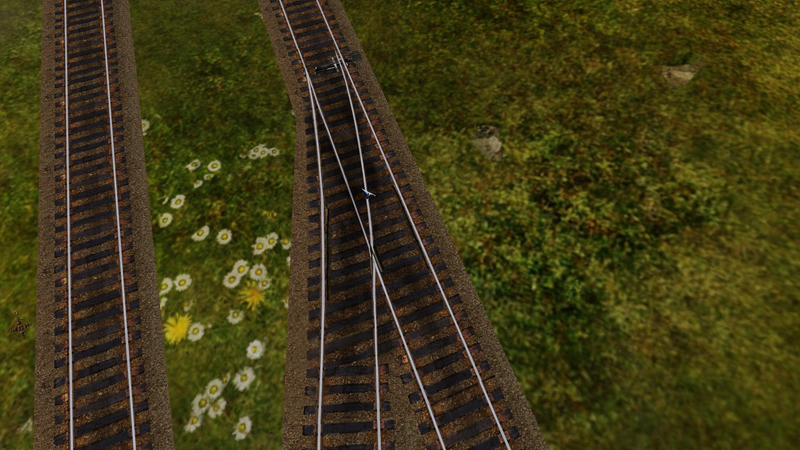 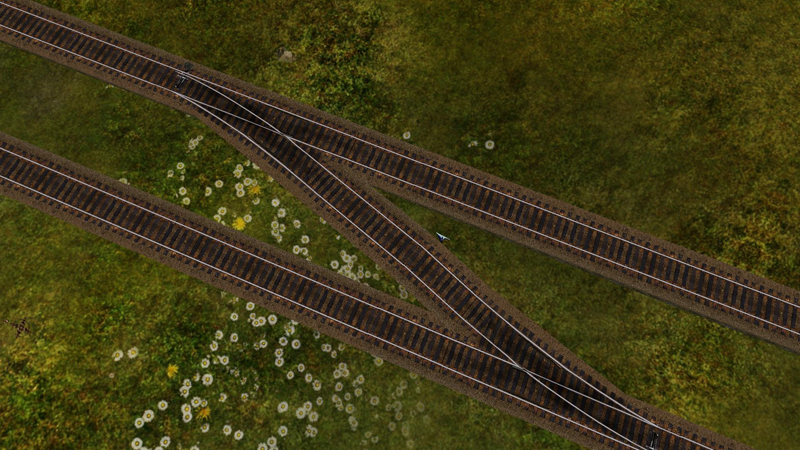 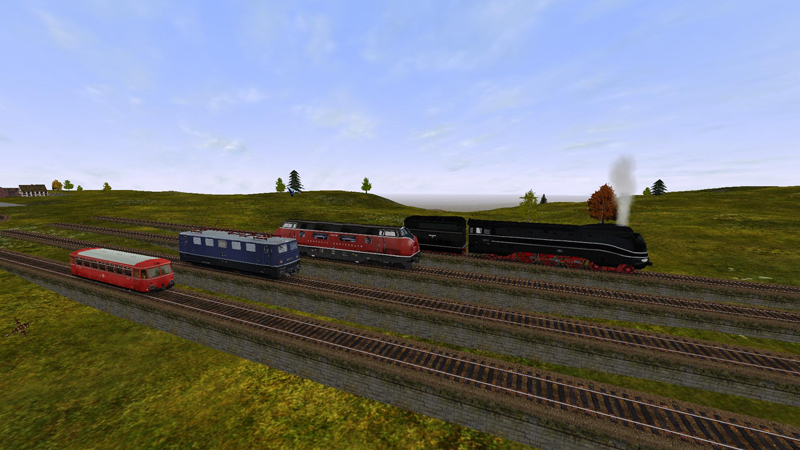 Great looking (only the inverted "Railion" writing was an obvious glitch.)
I like to look at great maps and see how things flow. A little like a finished model railway, but it is evolving and actually never finished. http://www.simutrans.com
Top

But thats the way it goes in this game. Most of Vehicles only show their correct writing from one side...the other side is inverted. Most of them...for example the ICE has the correct writing on both sides.
Top

Increible work, Don Quijote. Congtratulations! I know this is a question that is always awkward, but when we can enjoy this wonderful graphics? TTT I've been playing since I bought it, probably year 2001

soon! Realy soon!. At the moment i make a kind of fine adjustment by rescaling some textures, rework some (like terrain) and complete industries and a lot of the city buildings. As a surprise for youe and all the followers of this projekt i present you the latest pics in HD. This will basicly the lokk of it:

Thanks for the screenshots, the mods looking really good, eagerly awaiting the DL link (when you're ready of course). Also got me wondering what the game would be like today if Peter had been allowed to release the finished game, rather than the botched rip-off Virtual X & Ubisoft released. If there had been modders, such as yourself, working on it since 2002-03, I imagine it would be something pretty special by now.
Top