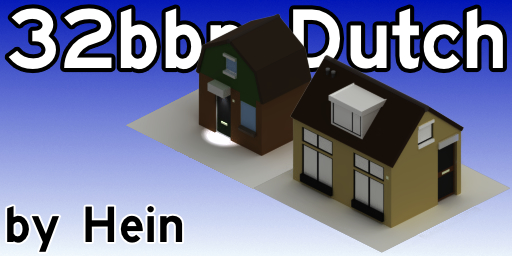 Hey all! Recently I've started work on making Dutch buildings and houses for OpenTTD. My original idea was to create just a couple of houses which would be compatible with zBase. But my ideas grew bigger

So now my plan is to eventually create an entire graphics replacement pack. I wanted to create 3D models instead of sprites from the start because to my knowledge, nobody has attempted it before. I must admit, currently I am a better modeller than a 'NewGRF creator' but I've been learning a lot about how it's put together and it doesn't seem too hard.

I started on the 9th of November 2020, and on the same day I have already made two buildings (still debating if I want to texture them, or leave them as is). I obviously don't have unlimited time to dedicate to this project, but it's thankfully a lot of fun.

Some more screenshots (not final) 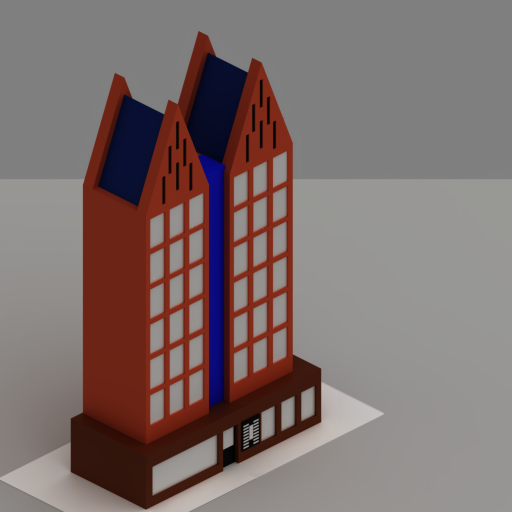 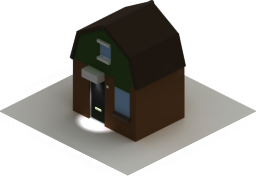 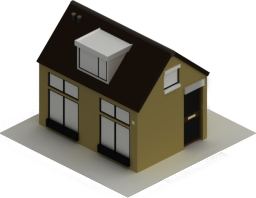 Nice, very nice. Thanks for your effort. Hope you will be able to release a newgrf soon.
Top
Post Reply
2 posts • Page 1 of 1