All good and working perfectly. Good stuff.
You are doing so much I cant keep up. Love it.
mikk
Top

Thank you Mikk, so much appreciated you checking it for me. hard to find time to play a full game and do the coding as well.

Here is version 5 of Auzind and the source files.

Hello!
Thank you for this nice Industry set!
I send you a txt with tranlations. Hope i can help^^
Top

Hi all, things been quiet here lately as busy doing Auz_Lineside_Objects and Auz_Roadside_Objects .. when I return to this section .. which I hope be soon .. going to change some industries so they match up with the objects so they will interact.

The Vineyard looks so empty I think...
Would be nice if there would be a few grapevines...
Maybe you can expand the farmobjects in AUZobjects? To build grapevines on slopes and so on ->
Like this 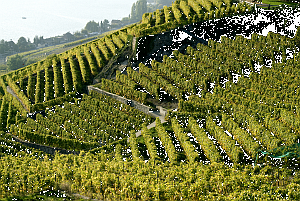 I know farmobjects.grf
but there are only fields, trees, animals....nothing that really looks like grapevines or similar.

Just had a quick go at Grapevines using the hedges from farm Objects. 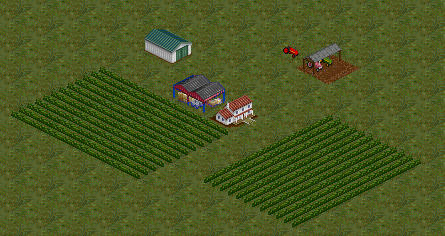 If they could be build on slopes too.. VERY NICE !!!
Top

I think the hedges will be ok as Grape Vines .. but need a few fence posts along the vines, especially at the ends.

Started some work to the Industry Set so it matches the Auz_Lineside_Objects and Auz-Roadside_Objects sets. 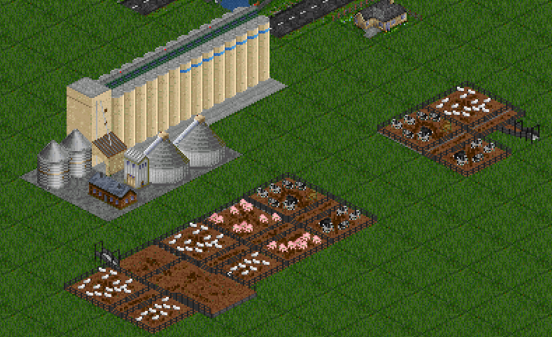 I changed the Grain Silos by removing the grain tanks. There are 3 random settings as per the image. 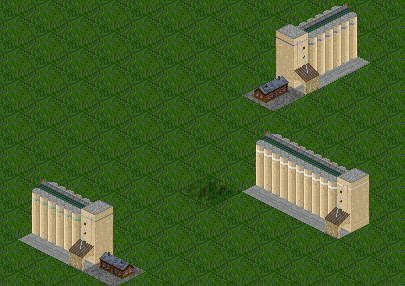 This might end up being the new Parcels Office. 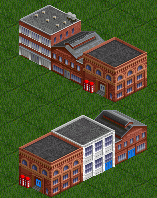 Hoping to make some Distribution Centers as Industries like this one.

When building my scenario it a good way to discover any errors I made and get other ideas.