I assume after all the years of development, pak64 looks exactly like the developers want it to. But I couldn't really get familiar with it, and always wished for some changes in it's visual appearance. So I have started to work on a pak64 variant of my own.

I've called it pak64.Crisp, and the main differences will be that pak64.Crisp has more contrast and also light outlines for the objects. So far I have adapted many houses and trees, and also some of the ground textures. Content-wise, pak 64 and pak64.Crisp are identical at the moment, so they should be fully compatible.

pak64.Crisp v0.01 doesn't have many changes yet, I just work since a few days on it. So it is more or less a preview of the concepts, but will see many detail updates. 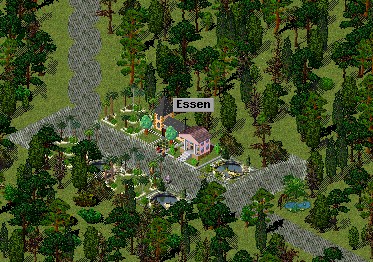 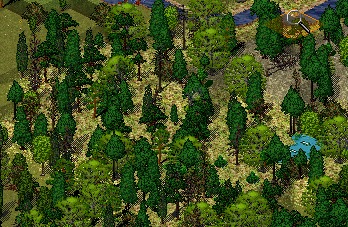 Working on a Simutrans fork with a nicer UI: http://sourceforge.net/projects/ironsimu/
Top

I had made a mistake and many trees, particularly the tropical ones, had been missing in v0.01. I've uploaded up a new package with all of the trees, v0.02:

Also, attached a screenshot of the snowy places up in the mountains. 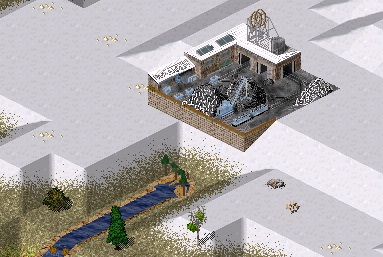 Working on a Simutrans fork with a nicer UI: http://sourceforge.net/projects/ironsimu/
Top
Post Reply
2 posts • Page 1 of 1