Art of the Rail

Art of the Rail

Just discovered this on my Steam queue (which I diligently plough through every day while I should be working) and thought it looked interesting: Art of the Rail

While I'm not entirely a fan of the name (reminds me too much of a certain orange man's written ramblings) the premise sounds pretty good:

Inspired by the classic transport tycoon games, Art of the Rail brings the spirit of these games into a modern context. Build, grow, and manage your transport empire and use it to shape the economy of your game world for the better.
Features

Construct transport networks using roads, rails, tunnels and bridges
Develop your vehicle routes to maximize profits
Establish and upgrade stations and vehicle hubs with bays, cargo yards, and more
Meeting economic needs directly grows and develops the economy of your world
Edit the terrain to improve your transport networks
Full multiplayer with up to 16 other players, either cooperatively or competitively

It seems to be in 3D with some decent cartoony stylings (ugly landscape though) and mimicking TTD quite closely. Of course, this is not out yet but they're aiming for a december 2020 release. It doesn't say if it'll be an early access release, which looking at some details (see attachments) on the screenshots might be a smart plan, but I'm at least intrigued and will probably be picking it up to see if it's any good, if the price isn't too hefty.

Last time I did this was somewhat of a disappointment but to be honest it's always fun to scout the Steam/itch.io/GOG libraries for good train fun. 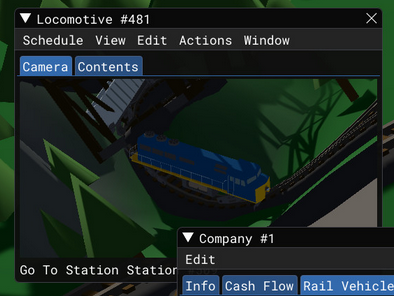 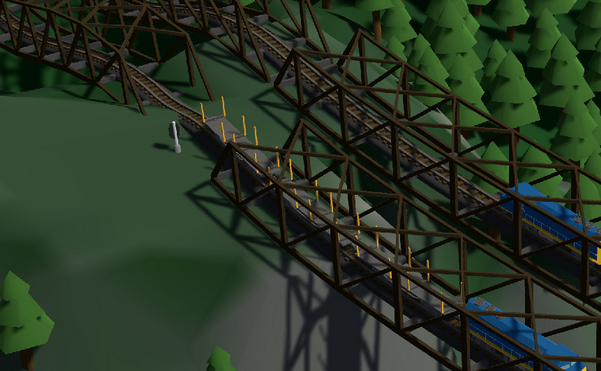 How will the trains handle small height curvatures like this?
concern_02.PNG (451.21 KiB) Viewed 269 times

"On the other hand, I have different fingers" -- The rascal formerly known as astath, loathing you and more specifically your religion. Anti-theist, be like it. -- Last.fm -- Official TT-Dave Worley Fan Club -- Good times.

I'm Rocket, creator of Art of the Rail!

Longtime OpenTTD (and TTD) fan. It's actually one of two games I took with me on a laptop when I climbed everest!

If you have any questions, and would like to try it out - I'd love some feedback and could provide some alpha keys.

While I'm wanting to make a spiritual remake; I don't like doing remakes without bringing something new. My pillars are:
I'm exploring how to make road vehicles not just an option but also important, for the stations. Exploring having a building (courier depot) that you can assign road vehicles to in a station, where the road vehicles travel themselves in an area to pickup cargo without you having to make orders - as needed. So micro management of road vehicles isnt as important.

My trello is at: https://trello.com/b/fYYAYVq6/art-of-the-rail
Top

rocket2guns wrote: ↑
19 Oct 2020 23:56
I'm exploring how to make road vehicles not just an option but also important, for the stations. Exploring having a building (courier depot) that you can assign road vehicles to in a station, where the road vehicles travel themselves in an area to pickup cargo without you having to make orders - as needed. So micro management of road vehicles isnt as important.

This is very interesting. You're probably aware of this already, but Workers & Resources: Soviet Republic incorporates such a feature quite well. It's a relief not having to build road vehicles and determine where they go as demand and available cargo change. Adding capacity doesn't involve analyzing demand or changing orders, just expanding the pool of available vehicles.
Improved Town Layouts | Improved Town Industries
Top

Here's some screenshots from my last multiplayer test: 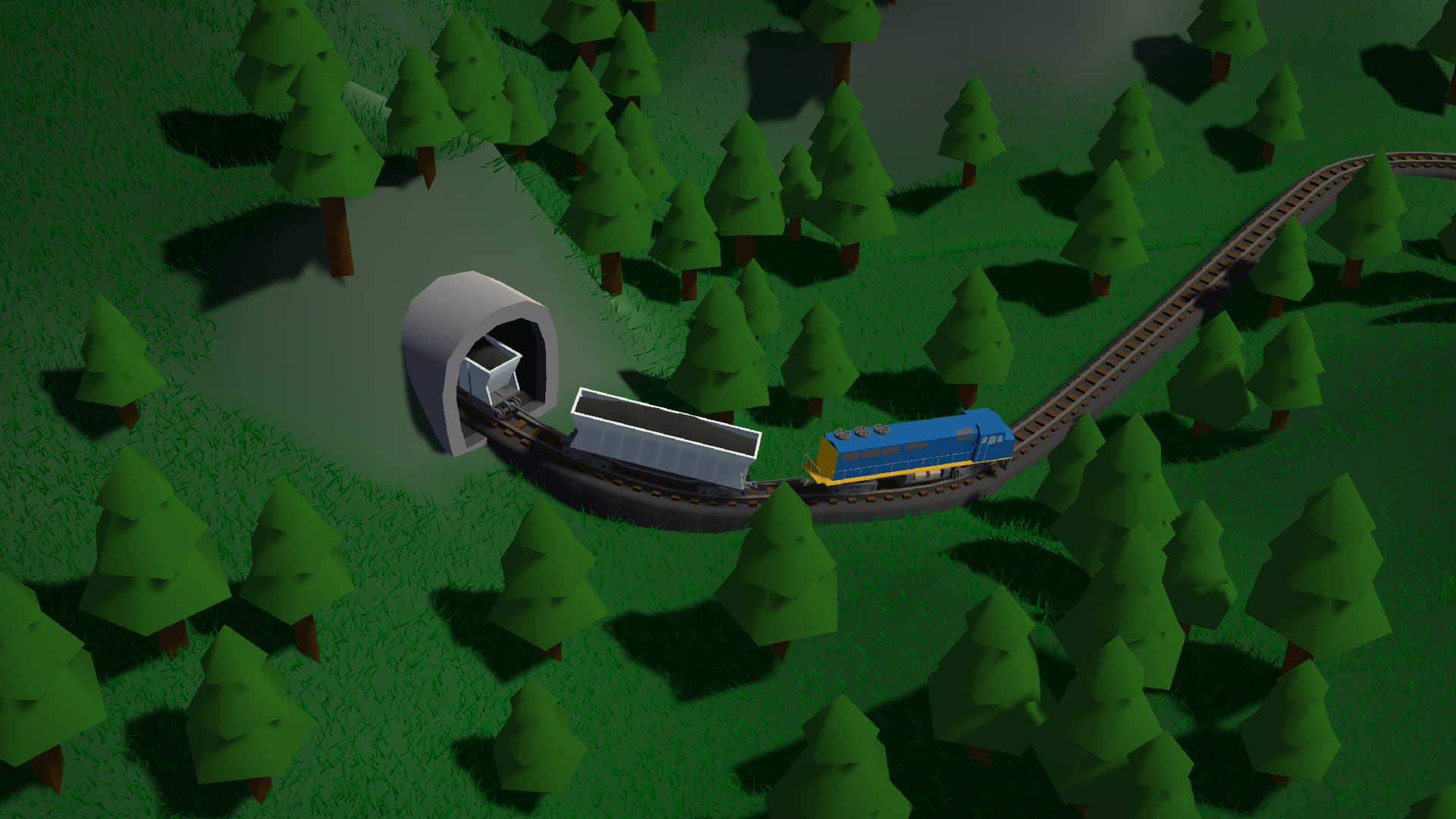 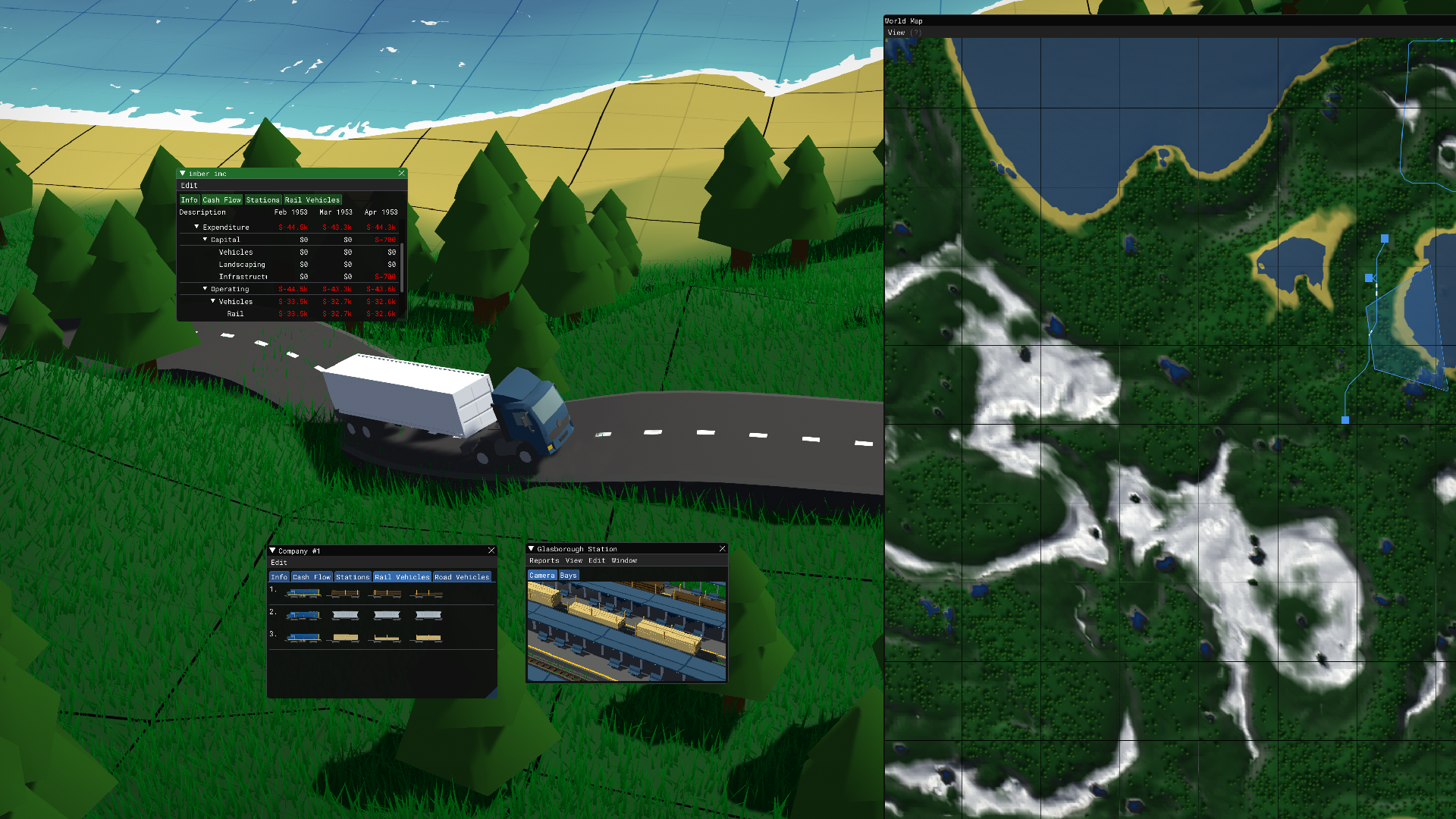 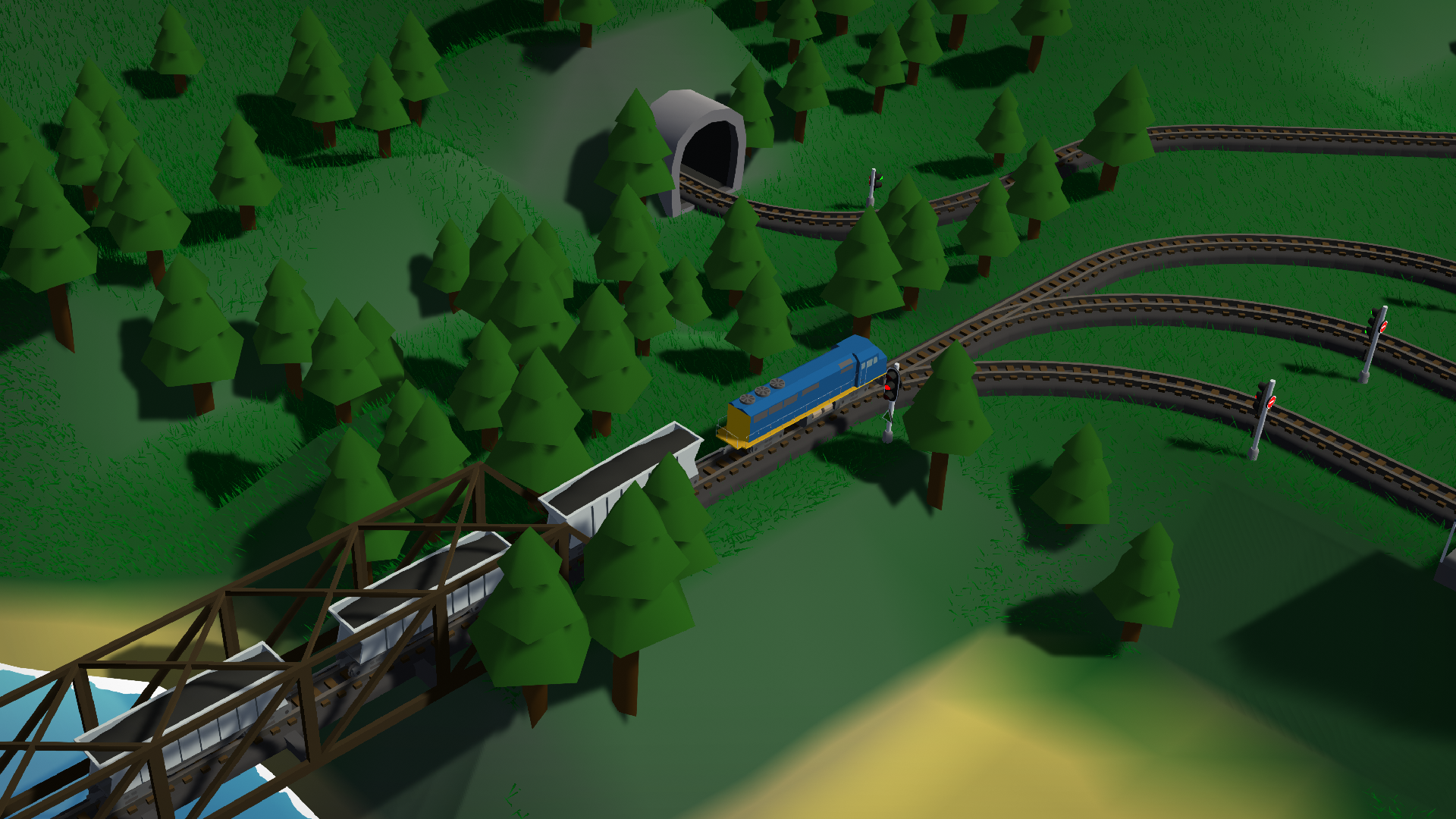 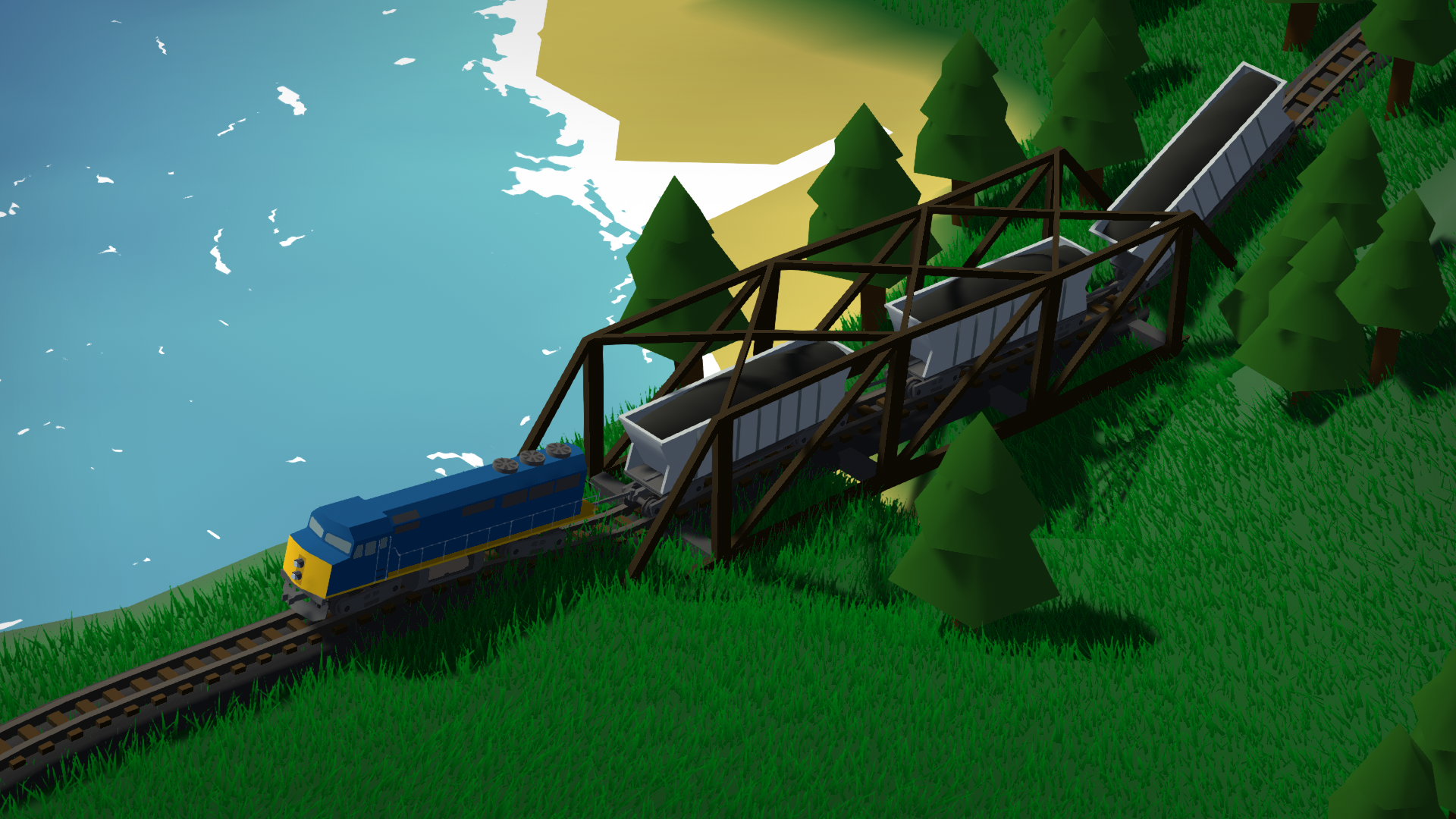 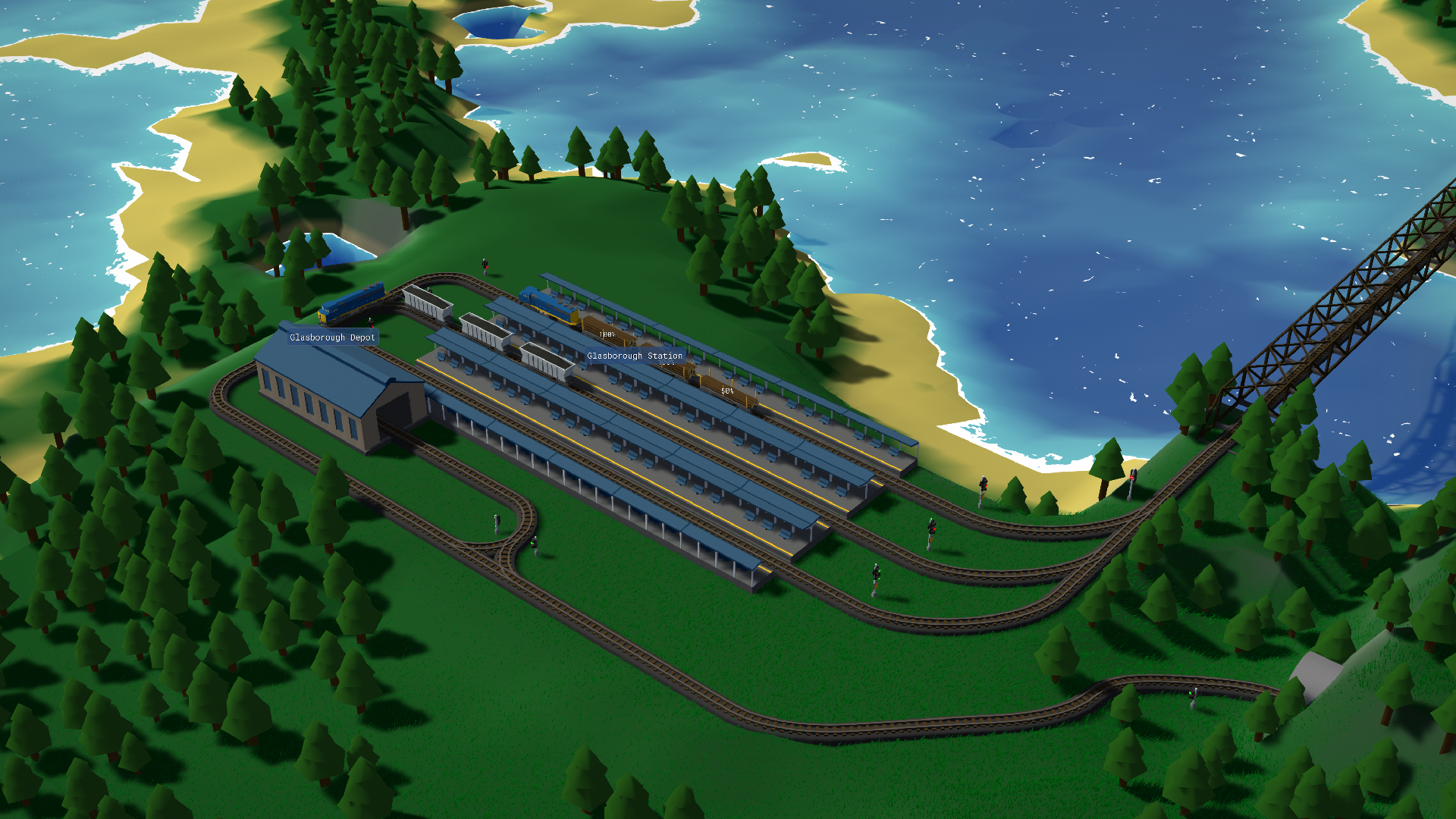