- Yet Another Transport Tycoon Clone -
So I've been kicking around an idea of a making a TT game in ROBLOX. My main thought was that while basic gameplay would remain the same, graphics would look a lot fancier, being 3D and all.
No code so far, because I'm much better at modeling than writing code in a timely manner.
Have some steamers:
Pictured from left to right 4-10-4 Heavy Mountain, 2-8-2 Louisiana, 0-8-0 Hauler
download/file.php?mode=view&id=208687
I like the fictionalized names of real locomotives from TTD, but I need ideas for locomotives and rolling stock. Any suggestions would be fine.
Yes, these are American locos, but British, European, African, what-have-you-places-I've-never-heard-of's locomotives would work as well.

steamahs.PNG
(1.61 MiB) Not downloaded yet 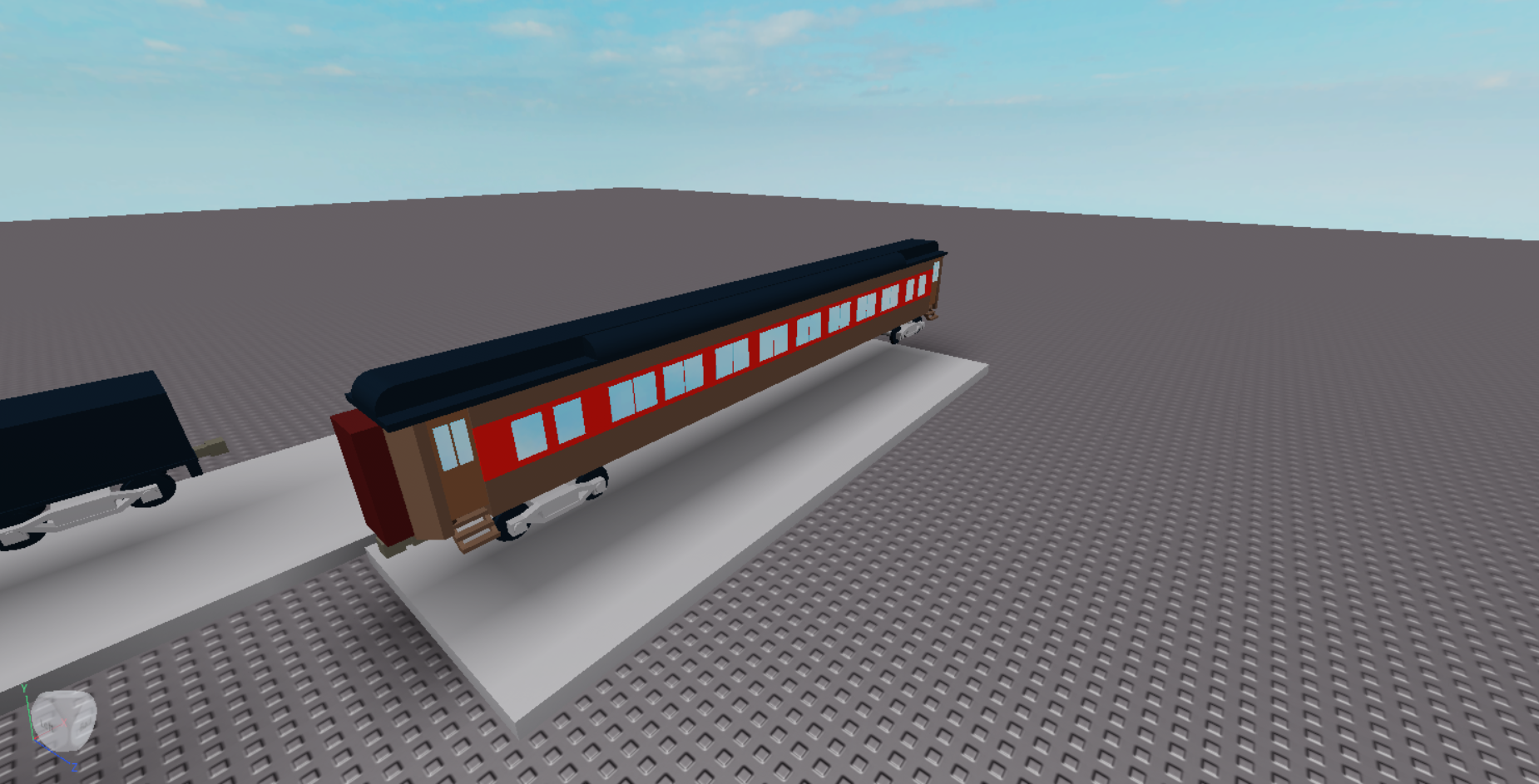 heeveywoo.PNG
(1.51 MiB) Not downloaded yet

In Roblox you say, I had to check that out before really knowing what this was.Very cool concept, and I like those models already. Interested in seeing where this is going.
"Your mother was a lobster, and your father... was also a lobster" -- The rascal formerly known as astath -- Last.fm -- Official TT-Dave Worley Fan Club

Company schemes may be added, depending on my coding skills, but in the meantime here' s teaser to the new eurosprinter (love the austrian stock)

hashed it out in paint so I know what it'll look like =)
greennet eurosprinter.png (1.55 KiB) Viewed 6253 times

That's some impressive 3D modeling. But how are you going to create a game without writing code?
Top

I can code, it's just I'm leaving that for when I finish modeling. (or whenever I actually feel like it