Which are you going to buy? Utah or Road to the Black Sea? ATS or ETS2? Or both?

I'm already a bit done with ETS2. It's a great game, but recent beauty of ATS caught my attention. I might not have all the money i really want, so I'm buying Utah (ATS) for sure... Not the Black Sea (ETS2).

Both, obviously. They are two different games and I play both, so I will buy both! Luckily, every expansion is fairly cheap compared to the man-hours spent by SCS developing them.

We're also getting a new Renault truck for ETS2, it seems.

Also, with Promods doing great work in Europe, the ETS2 expansions mainly serve as a way of improving props for Promods and Promods usually becomes dependent on the expansions. That's never a bad thing.

Just popping in to say hi.

They seem release the news of the next DLC's pretty swiftly this time: Idaho for ATS (already had a small portion included in Oregon) and the long-awaited Iberia for ETS 2.

Finally the old ETS map is going to be fully covered in ETS 2.

SCS Software have grown a lot in the last few years, and these new teams are working separately. From what I understand they have one team dedicated to expanding ETS2, one team dedicating to maintaing ETS2 and refurbishing old parts, and a total of 3 teams working on ATS.

Finally, I bought 'Road to the Black Sea earlier this day, now I also, like many, have both. And 'Road to...' really looks great!
Didn't got the time to cover much of the large map. A matter of discovery, I like!
rbos86' Screenshots thread is here
rbos86' Unrealistic Dutch games -thread, on the other hand,is this button
Top

I stopped playing ETS2 a while back, because after having driven the American rigs with their heavy steering, the European trucks just felt flimsical in comparison. I better get back to it!

ProMods have expanded as far south as Greece and Cyprus (ferry from Greece). Those areas were nice to drive.

I just updated to the most recent ProMods, and they release a new one mere days later. Ugh!

You can now travel from as far North as Iceland and Svalbard all the way down to the Middle-East, with pretty much every country in between. It's an incredible map, it is.

I drove to a dealer, now I'm going to buy one and drive it.
rbos86' Screenshots thread is here
rbos86' Unrealistic Dutch games -thread, on the other hand,is this button
Top

I've done some hauls in my lovely Scania lately!

I do quite enjoy driving these double trailers on the narrow roads of Northern Norway and Finland.

I am waiting for the mp mods to get a.i traffic. But have had some good traffic jams over the years on normal truckersmp. Large images behind spoilers. 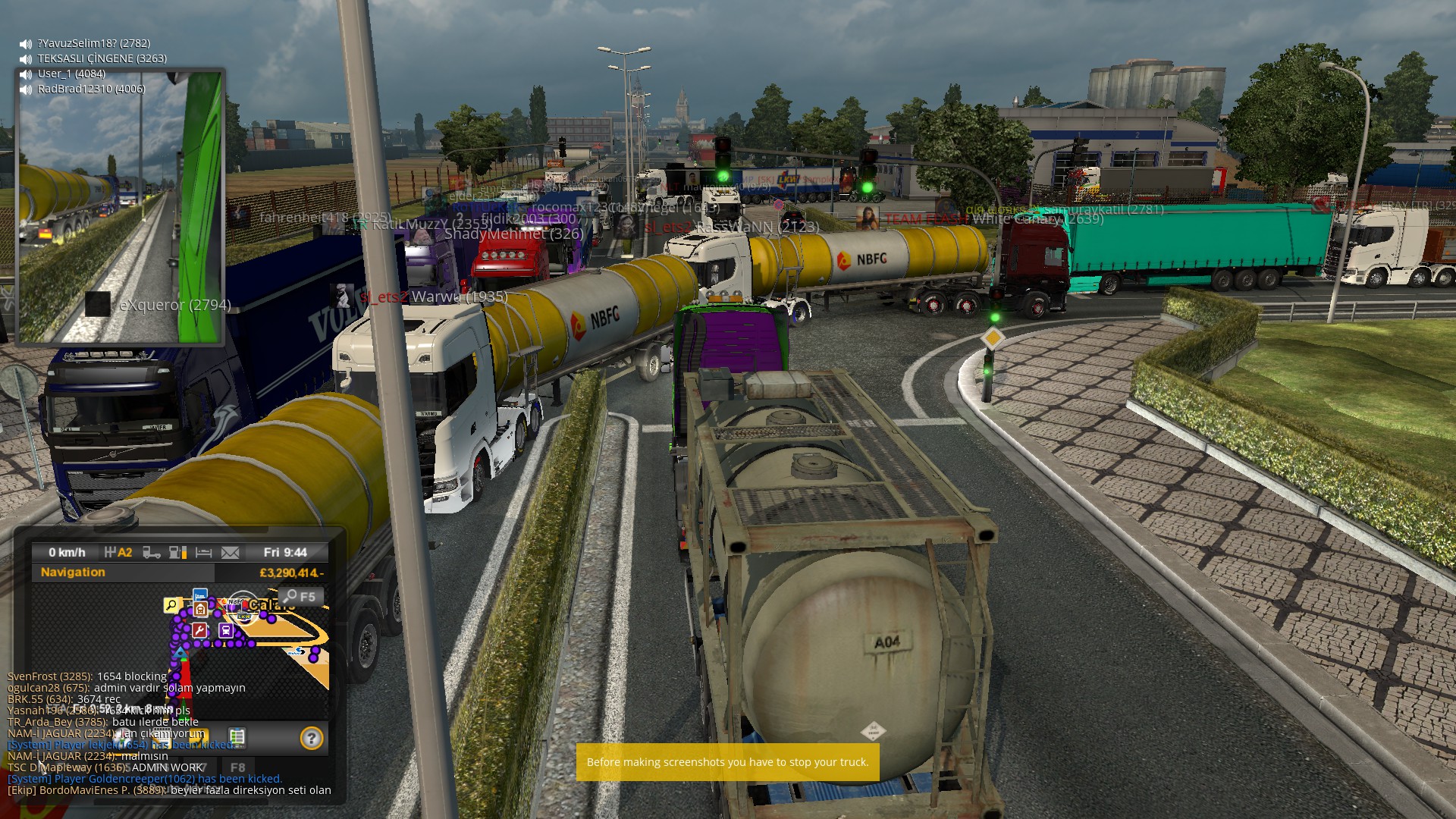 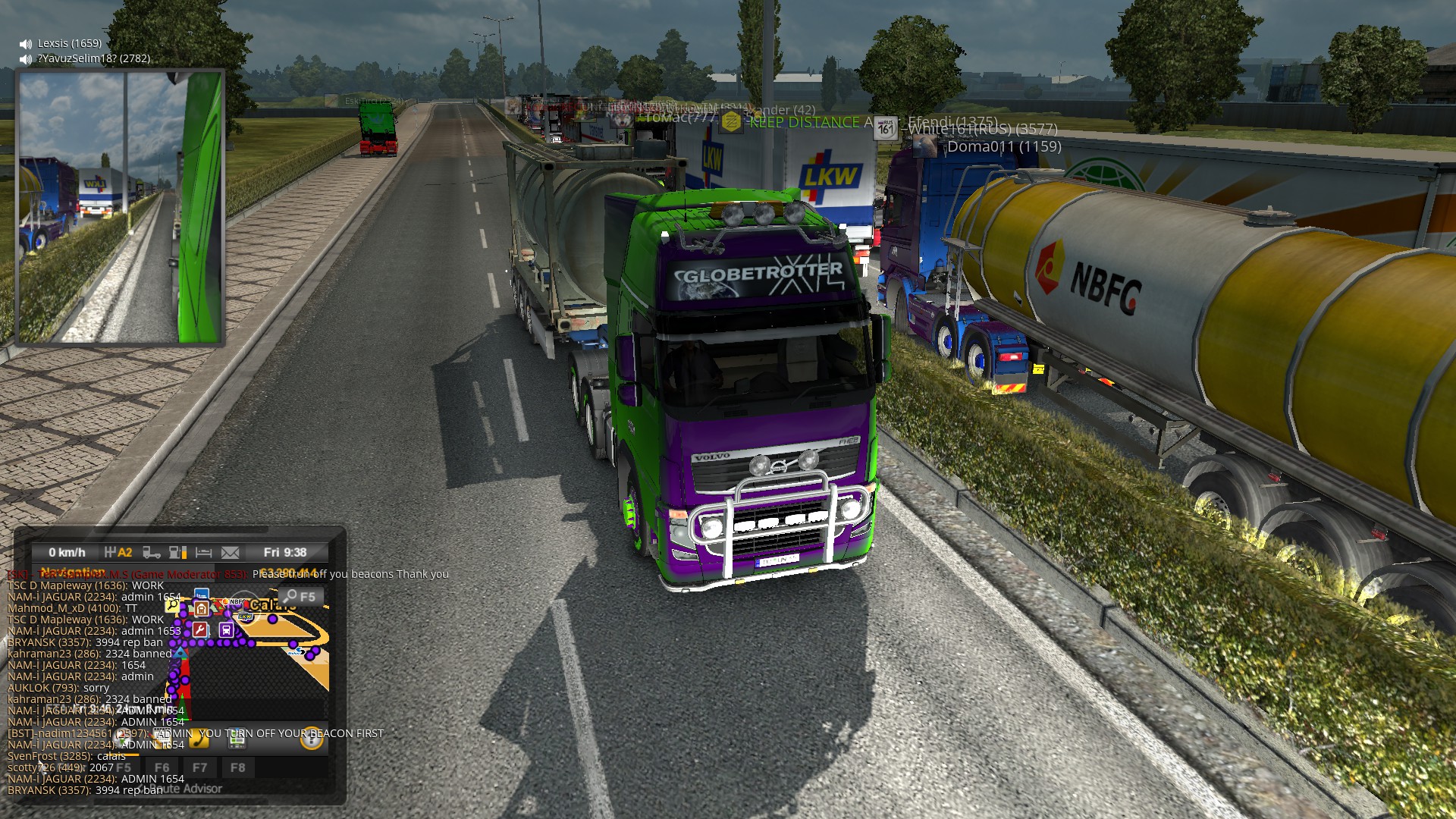 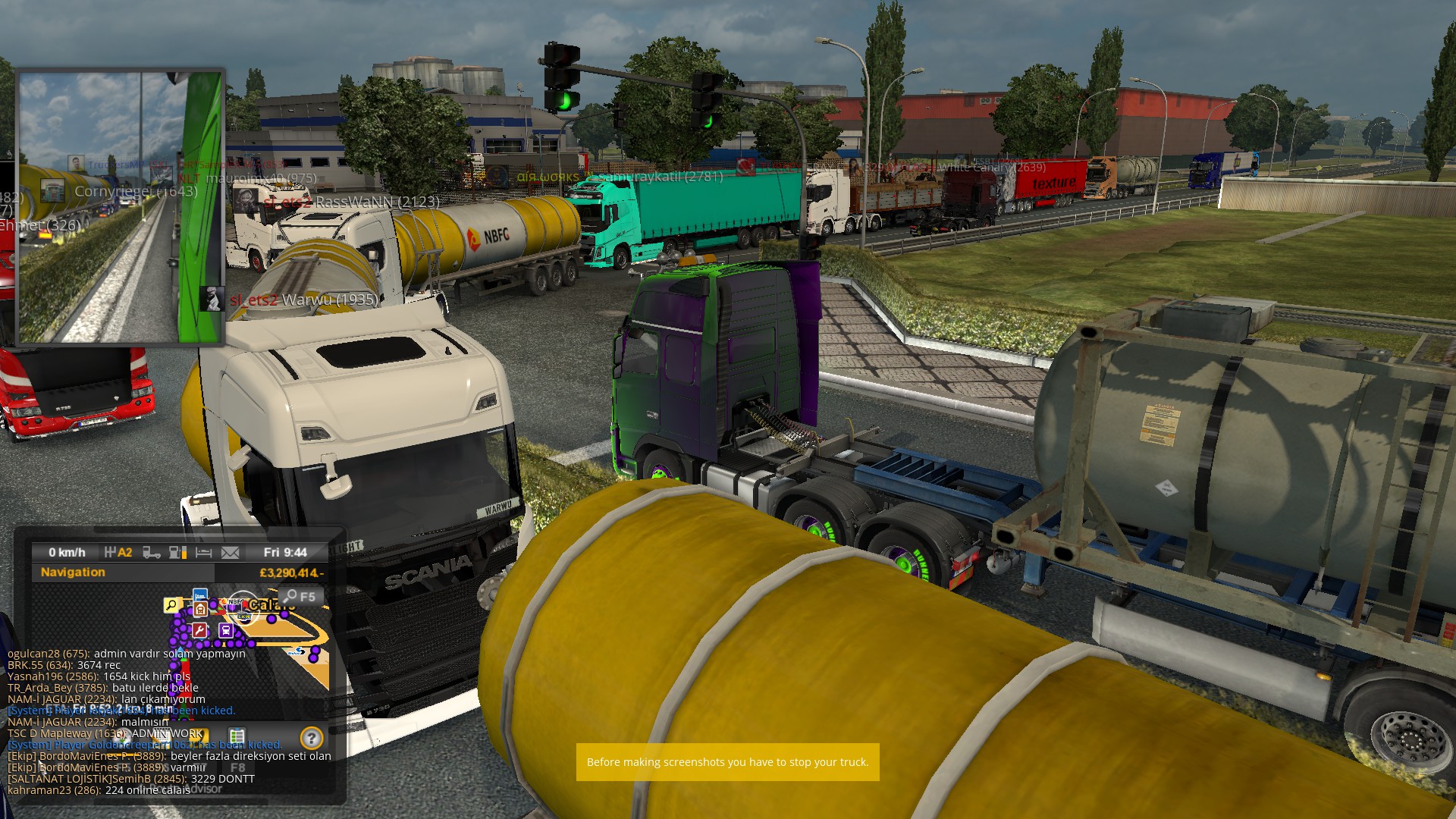 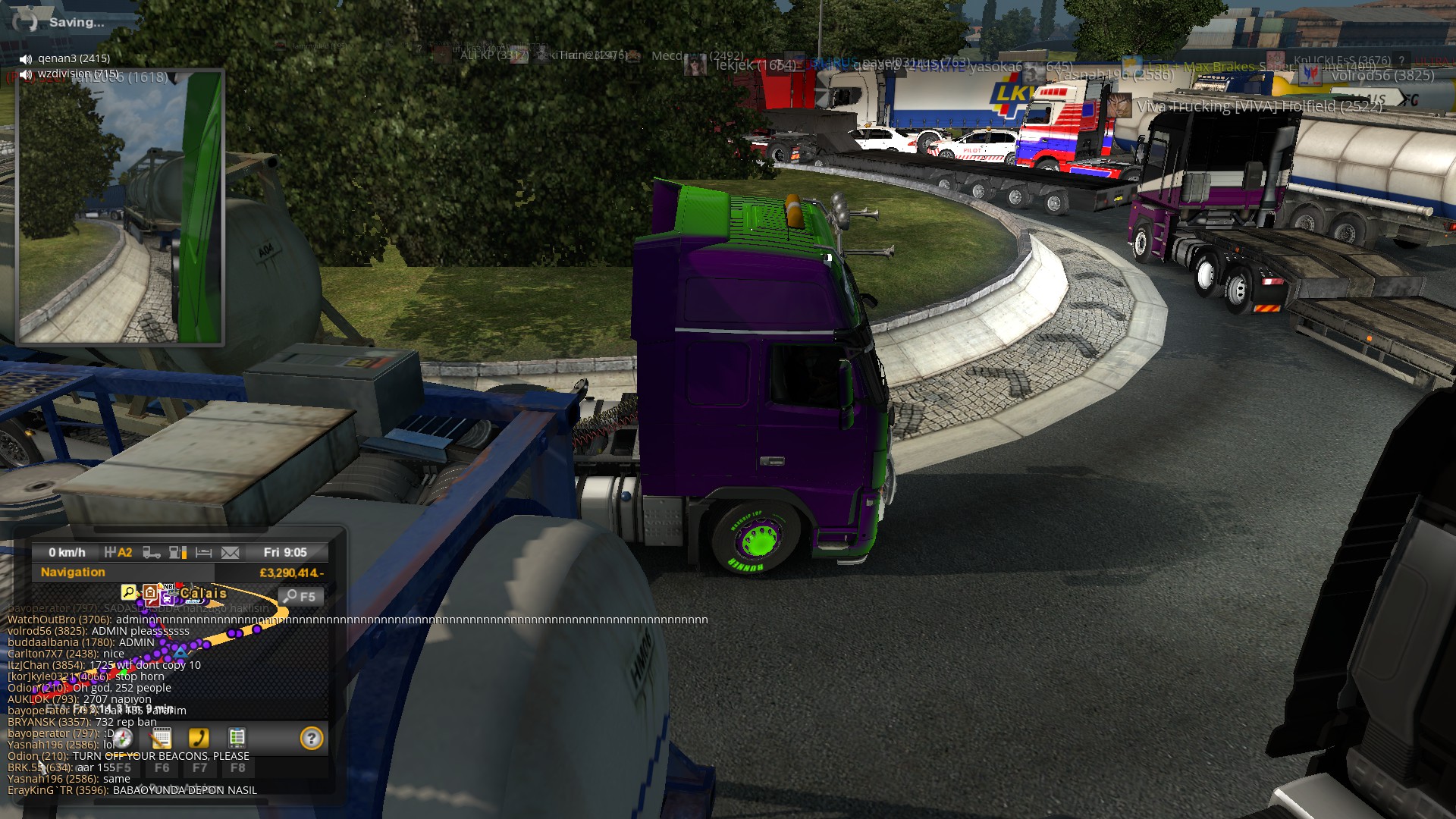 I recently bought a Logitech G923 wheel and will have to give trucking a try with it.

I recently bought a Logitech G923 wheel and will have to give trucking a try with it.

it is awesome with a wheel, the force feedback is great.

Truckersmp I think ended up making their servers boring like 80km/h speed limits etc so I play a lot let. They teased with a video of mp and a.i traffic, that with a few friends would be better than just random trucks I have to avoid hitting.
Top

Well, ProMods recently released Canada for American Truck Simulator. Haven't played it but it looks nice, as is usually the case with their work. Anyone tried it yet?