Even the birds support Bernie Sanders over Donald Trump!

I hate it when all the seats are taken. What, am I supposed to sit by someone else? #SwedeProblems

roslagsbanan.jpg
(148.04 KiB) Not downloaded yet

Don't worry, one time I got on a bus and it was the same, and then there was even a guy just standing there.

I was the guy

Chrill wrote:I hate it when all the seats are taken. What, am I supposed to sit by someone else? #SwedeProblems 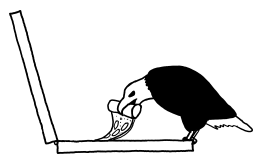 Chrill wrote:I hate it when all the seats are taken. What, am I supposed to sit by someone else? #SwedeProblems

I mostly stand up even if there's empty seats, because of the short trip...

Don't you know people has it's own preferred carriage position ? For instance, I like to board the back of the train, more so if it's closer to the exit path at the end station.
YNM = yoursNotMine - Don't get it ?
「ヨーッスノットマイン」もと申します。
Top

YNM, I can explain away all of that straight away

The particular train I mentioned was an Express Train, the next stop was 45 minutes away.

The preferred carriage is something I do understand, however the next Station on the journey, where the train stopped, the exit was between carriages 2 and 3 (therefore, easily accessible from both units), the station after, you would normally end up having a long walk anyway, as there is normally another train of 4/5 carriages also on the platform, and at the destination, what was the back leaving the starting station would be the front as the train reverses at the stop before.

Plus, I'd rather get on the train, instead of being left behind because I was more bothered about a walk when I got off.

Yeah, people are weird like that. In Munich you enter subway stations very consistently from both sides, so you'd think that first and last carriages would be the full ones ... but on the U6, for some reason, it's only ever the front that's extremely full (unless it's all full, like during football games or the Oktoberfest). I have absolutely no idea why that is. There must be some station where it's more convenient to enter the front, but I honestly can't think of one. Maybe people just want to be "first". ^^;
Top

I do love stock photos. Especially technical ones, there's often so many things wrong with them you have to laugh. So heres ones for the technically (or rater computer) minded.

So to start with, this lovely chap and his computer that seems to be broken!

Firstly, what the heck is he trying to achieve with the pliers?
Secondly, why the heck is there a lightbulb in the power supply?

and another stock photo full of fail, this one courtesy of shutterstock

The only thing that is going to achieve is burning your finger, because I can 100% say that is not how you hold a soldering iron...

But maybe you need stockpictures about people doing weird things

I do. To laugh at, I know I certainly wouldn't use them for anything else

Well, like for a presentation on work-place safety or something...

(and I always forget that the 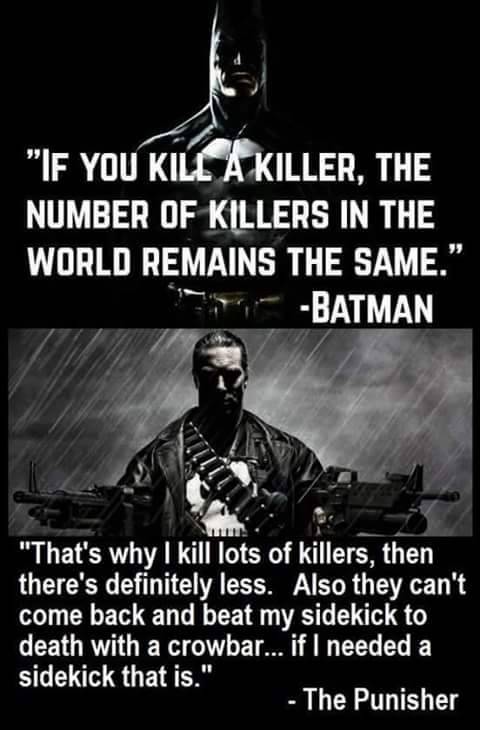 Mathematically speaking there will always be at least one killer if somebody kill a killer.
Top

You could make a case that if you need multiple people to kill a killer, and therefor have, in a sense, multiple killers, you could actually multiply the amount of killers by killing killers. If someone went then and killed the killer's killers, and again it'd be a team of killer-killers, you could easily get an exponential growth of killers ...
Top

At first I thought it's really bizarre that mom and dad's brothers would hide behind 4 doors.

Like looking for your keys while holding them in "the other hand".
Top

But how did she know who to search for? And how did others not notice she was the one they were searching for?
Coder of the Dutch Trackset | Development support for the Dutch Trainset | Coder of the 2cc TrainsInNML
Top
Post Reply
4272 posts